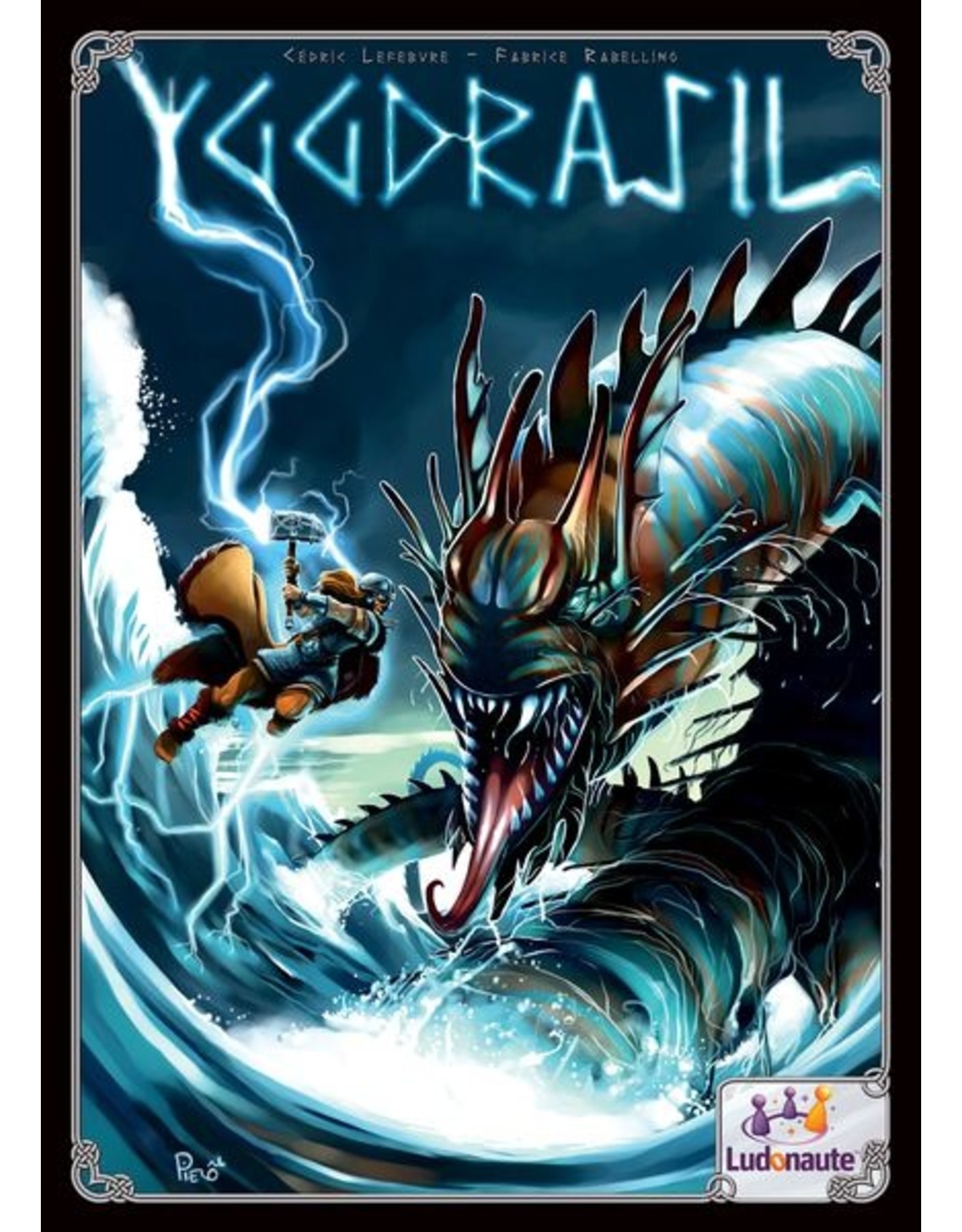 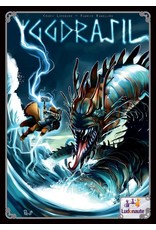 Yggdrasil is a co-operative game in which players are different gods of the Norse mythology: Odin, Thor, Tyr, Frey, Heimdall and Freyja. Monsters, the wolf Fenrir, the huge serpent Jormungand, the Fire Giant Surt, the Goddess of the Dead Hel, the traitor Loki and the cosmic dragon Nidhögg are moving forward in Asgard inescapably and announce the impending coming of chaos and destruction on the world-tree Yggdrasil. Together the players have to resist to the impending coming of the Evil forces in Asgard, the gods' world.