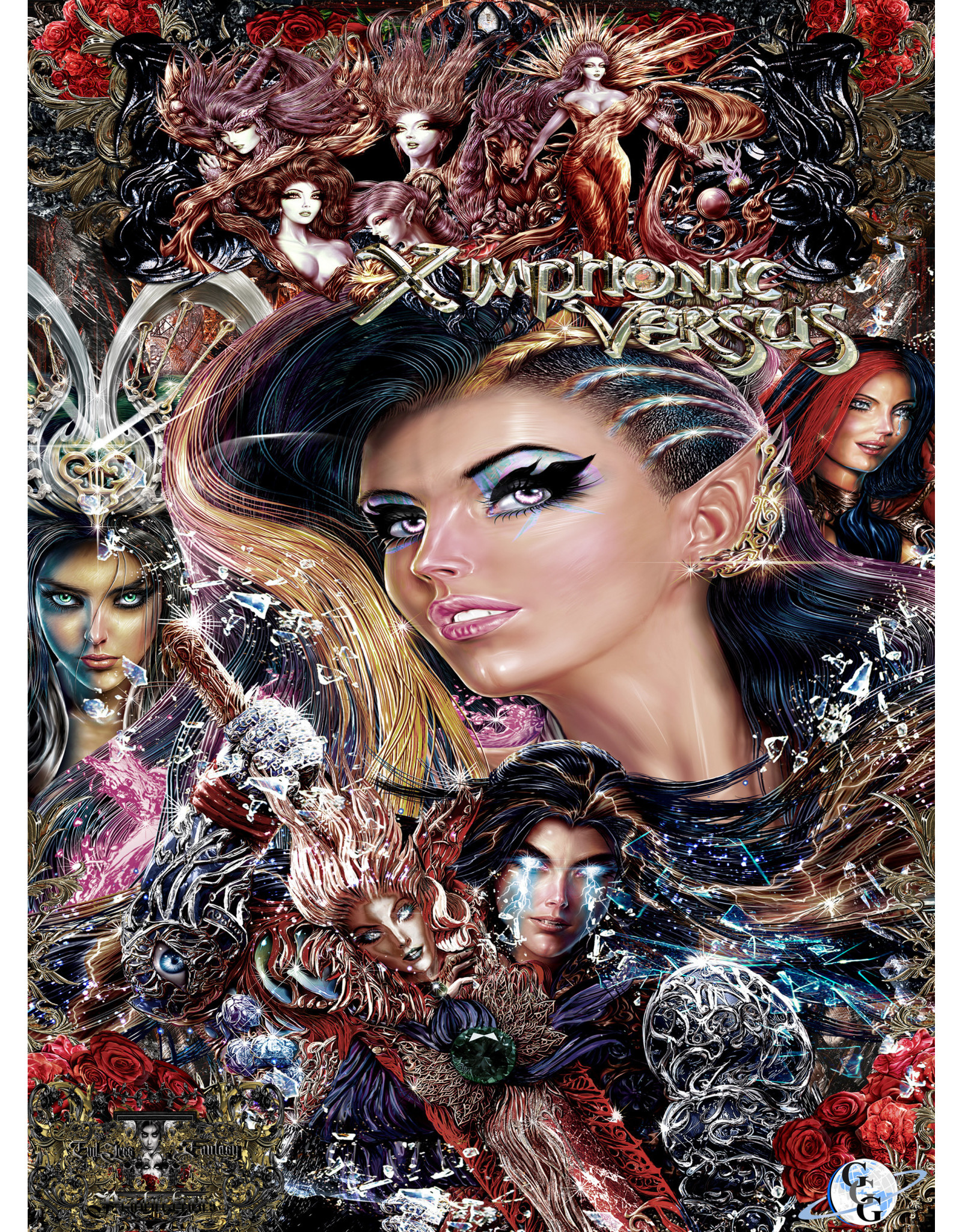 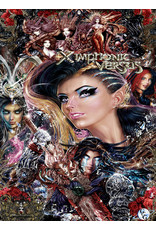 Romanticized darkness, influenced and beautifully interwoven as Shakespearean lore, sets the stage for this complicated rally of love, betrayal and conflict. In a contemporary and gothic world ruled by victorian dynasties, modern city kingdoms and mystical swords of power, Crowned Prince Addonnis Neos Latrunculus must reclaim his throne as he is forced to choose between two evils. His lone kingdom is fighting to forestall the outer world from imposing its heretic order whilst the struggle for the final symphonic crystal swords is merely a prologue to the chronicles of a new era.