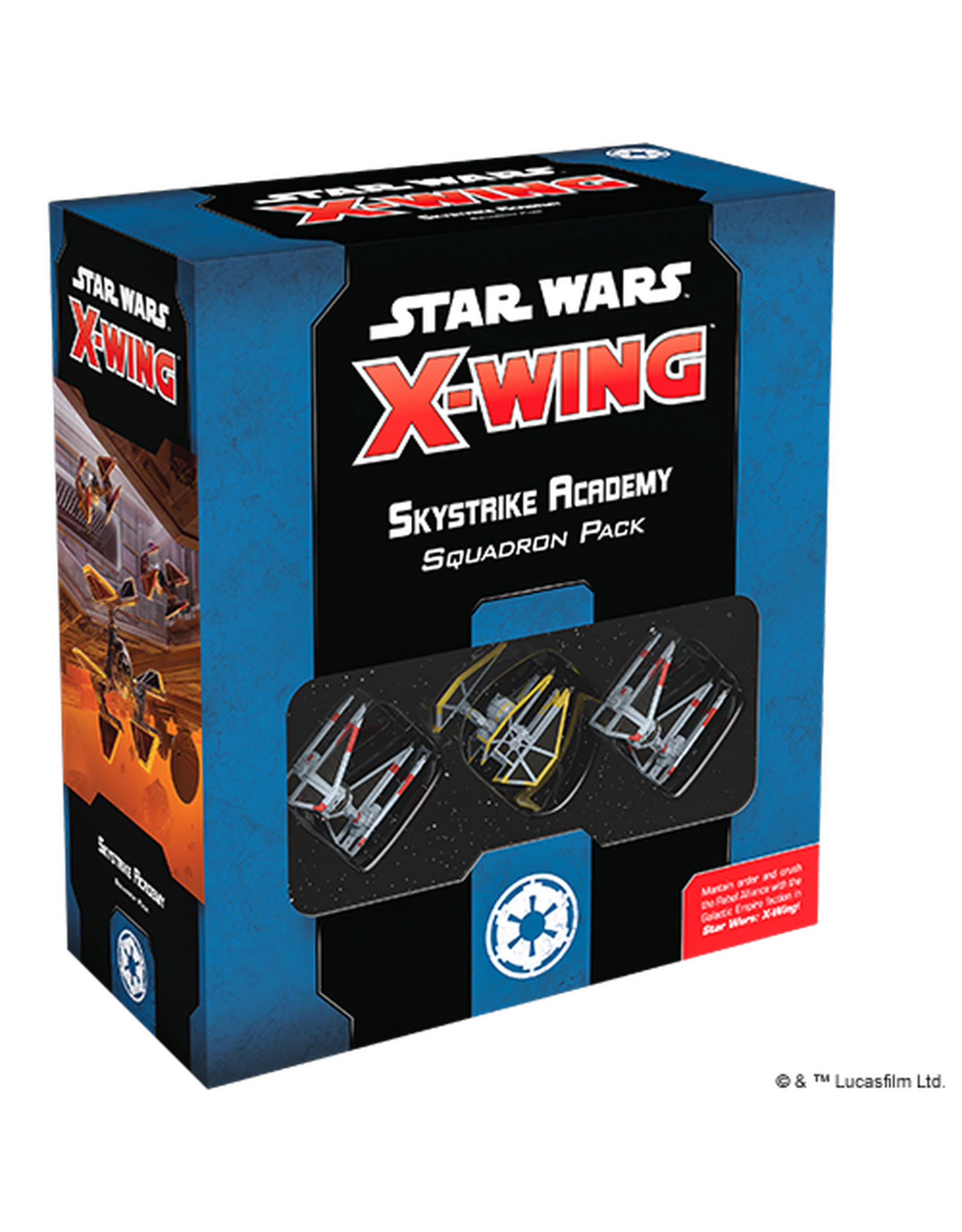 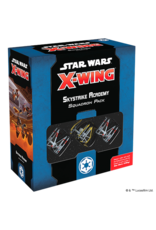 Pre-Order Discount for Limited Time Only!

This Galactic Squadron Pack includes talented and loyal pilots such as Vult Skerris and Ciena Ree, featuring new abilities and upgrades based on their appearances in Star Wars: Rebels and Lost Stars. In addition to these pilots, players will also find one TIE/D Defender miniature and two TIE/in Interceptor miniatures featuring bold alternate paint schemes in this expansion, adding even more diversity to Imperial squadrons!