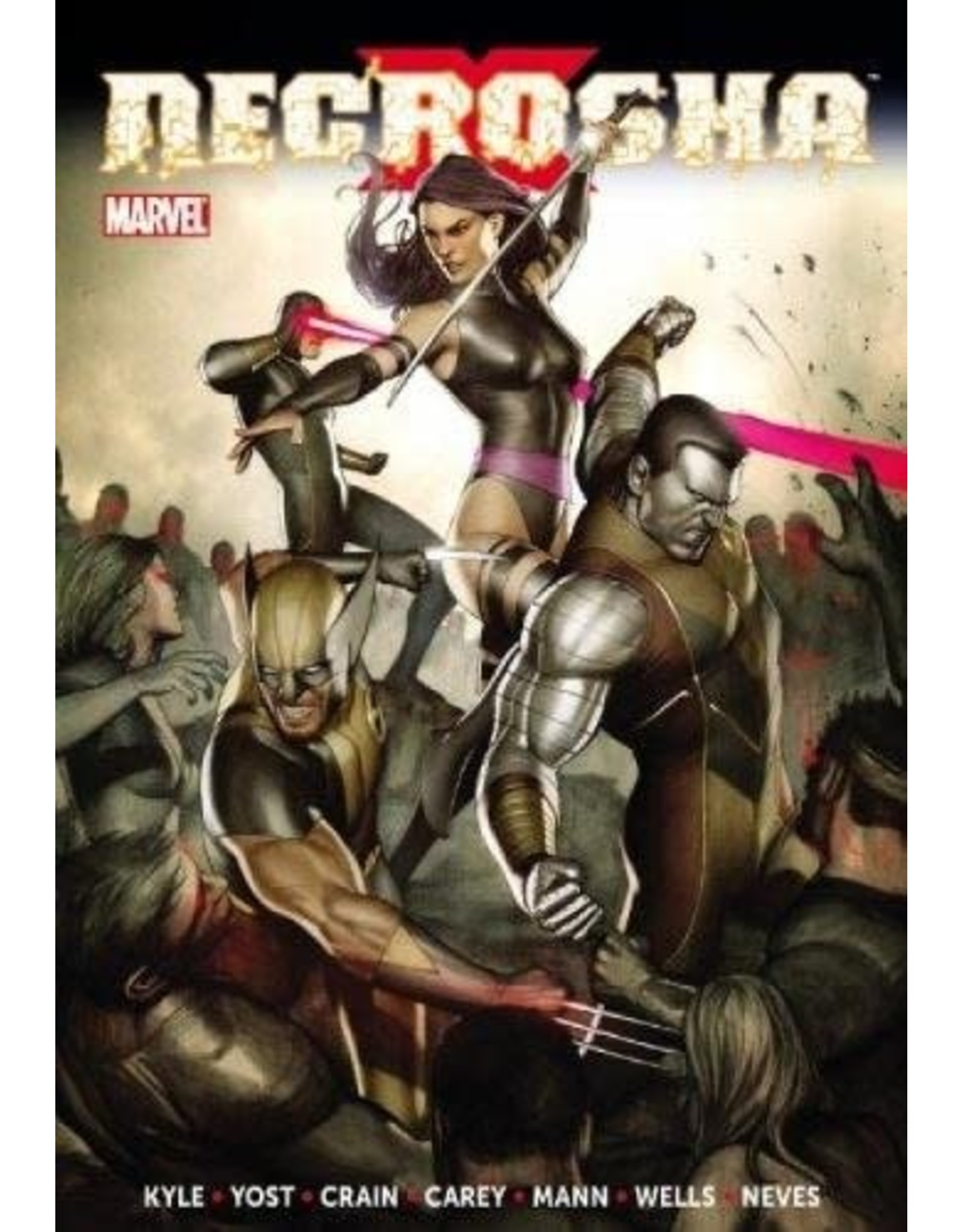 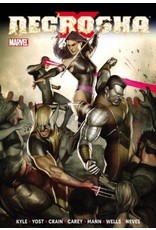 The psychic vampire Selene is on a mad quest to devour enough souls so she can ascend to godhood, commencing a terrible reign over the planet. And though the X-Men stand ready to oppose her and ruin her plans at any cost, the Black Queen has brought backup that may just tilt the balance in her favor: an army of undead mutants she has summoned to occupy the X-Men while she carries out her real plan. On the island of Genosha, the Black Queen has brought an even larger army of mutants back to life - and when the time is right, she plans to suck the life back out of every single one of them.