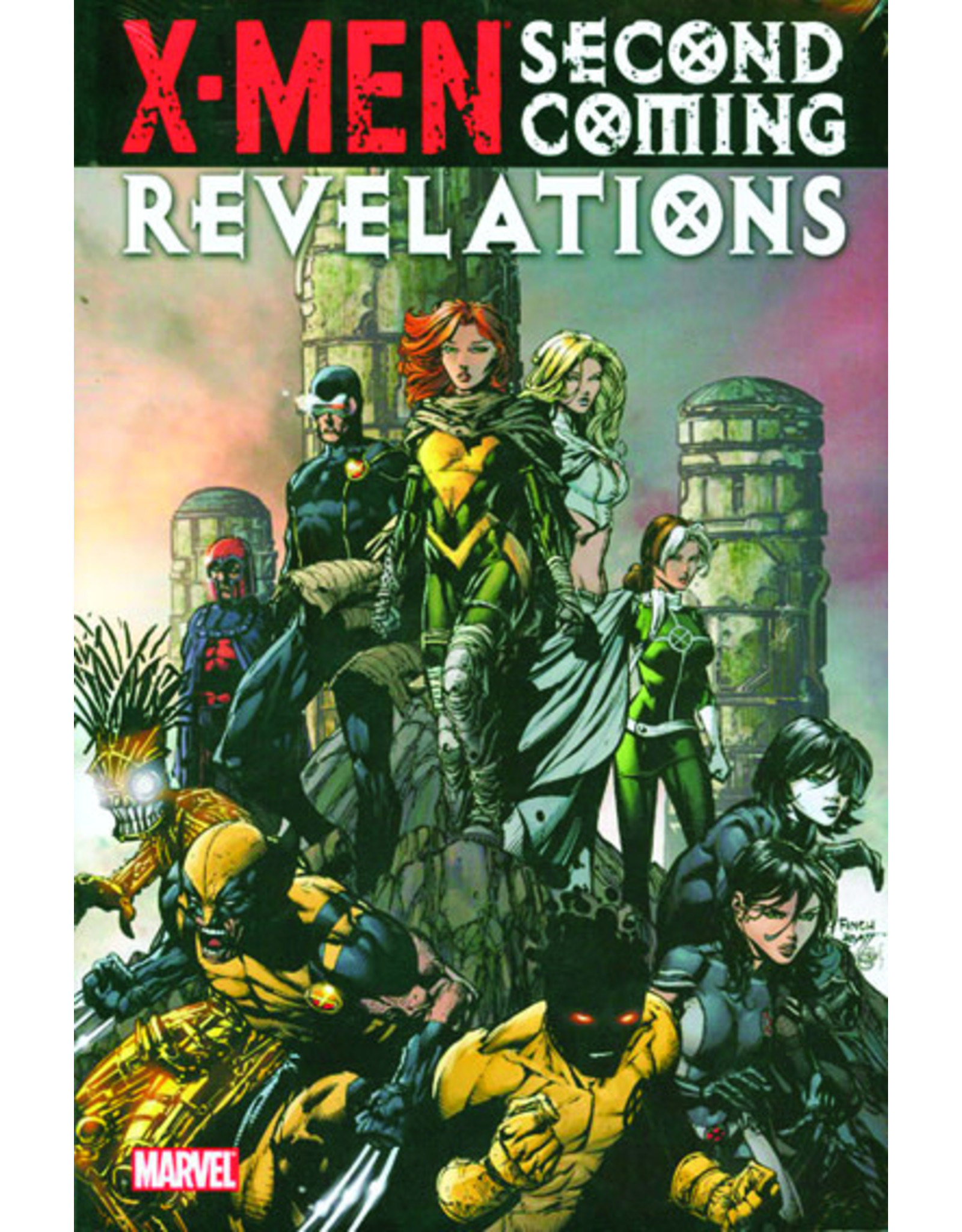 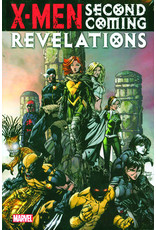 The companion volume to the X-Men event of 2010! Fighting for the future of mutantkind, the X-Men are locked in battle with Bastion. When Magik is gravely injured in battle, she instinctively flees to the sanctuary of Limbo...only to fall into the clutches of a longtime adversary hoping to wrest the powerful Soulsword-and control of Limbo-from her grasp. Now, a small team of X-Men venture in after her, but they are met only by unexpected peril. And in X-Factor, the mutant hunter Bastion has sent the Mutant Response Division and Bolivar Trask after X-Factor with one mission: Kill them all. And it seems thus far that all is going according to plan. Collecting CABLE: HOPE, X-MEN: SECOND COMING REVELATIONS: BLIND SCIENCE, X-MEN: SECOND COMING REVELATIONS: HELLBOUND #1-3 and X-FACTOR #204-206.