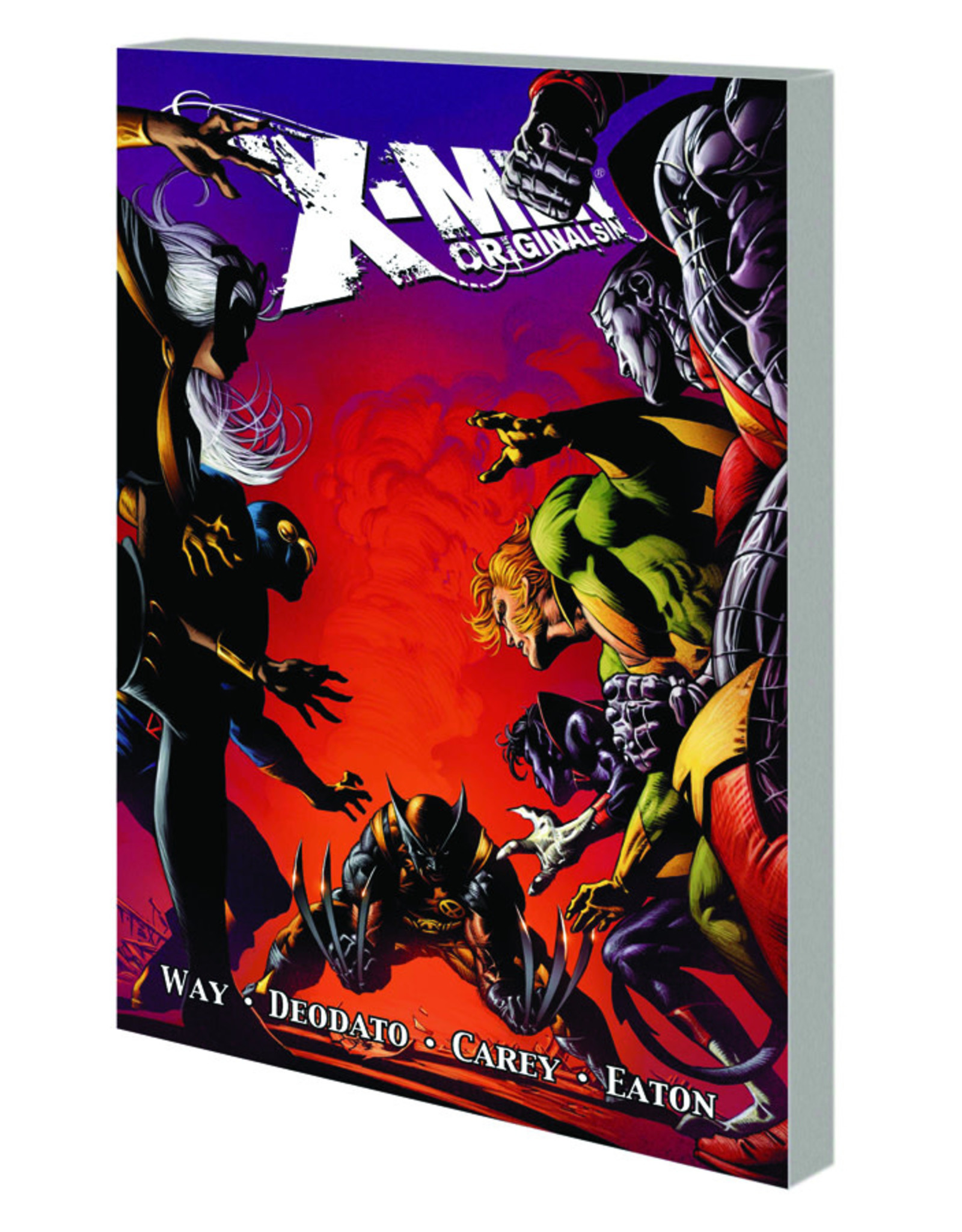 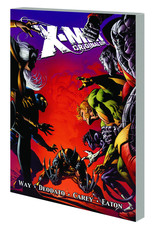 Wolverine and Professor Xavier. Two of the oldest fighters in mutantkind's struggle for equality. Men with long histories and much blood on their hands. Now, they've joined together to save a member of mutantkind's next generation. Daken, Wolverine's estranged son, was gifted with bone claws, a healing factor and the savage ferocity of his father. He had the tools to become a great hero - but after years of torturous brainwashing and homicidal reprogramming at the hands of the mysterious Romulus, he has little control over his wrathful impulses. He'll need the help of these legendary X-Men to rebuild his psyche, or risk losing himself to the animalistic urges that nearly consumed his father. Collecting X-MEN: LEGACY #217-218, WOLVERINE: ORIGINS #28-30 and X-MEN ORIGINAL SIN ONE-SHOT.