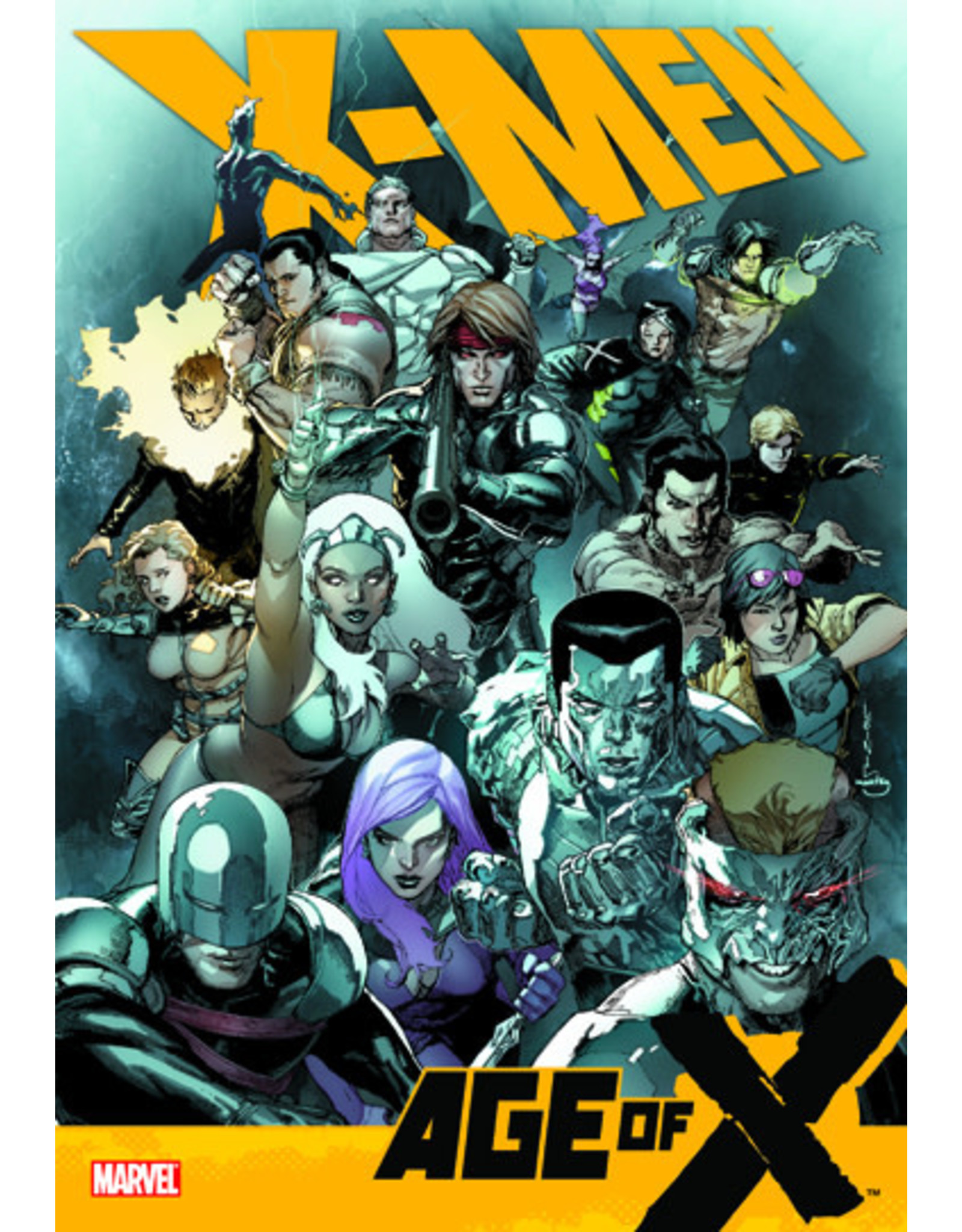 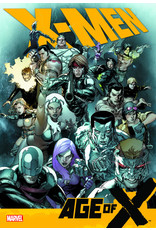 In a world where the X-Men never existed and mutantkind has been hunted to extinction, the few remaining mutants have banded together to make their last stand. They spend each day securing the walls of their stronghold, Fortress X, beating back the anti-mutant forces who would see them wiped out. But when a conspiracy is discovered within Fortress X itself, could it be that mutantkind's last bastion will crumble from the inside out? And when the dust settles? No one will be left unscathed. Plus: The Avengers, a team of heroes and heroines united against the mutant threat, have been ordered to hunt down Magneto and his army of fugitive mutants. But when the team is given a license to kill, not every member is up to the task. Who will kill, and who will be killed? You may just be surprised. Also featuring untold tales from the Age of X! Collecting AGE OF X ALPHA, X-MEN LEGACY #245-247, NEW MUTANTS #22-24, AGE OF X UNIVERSE #1-2 and the AGE OF X HISTORICAL LOGS.