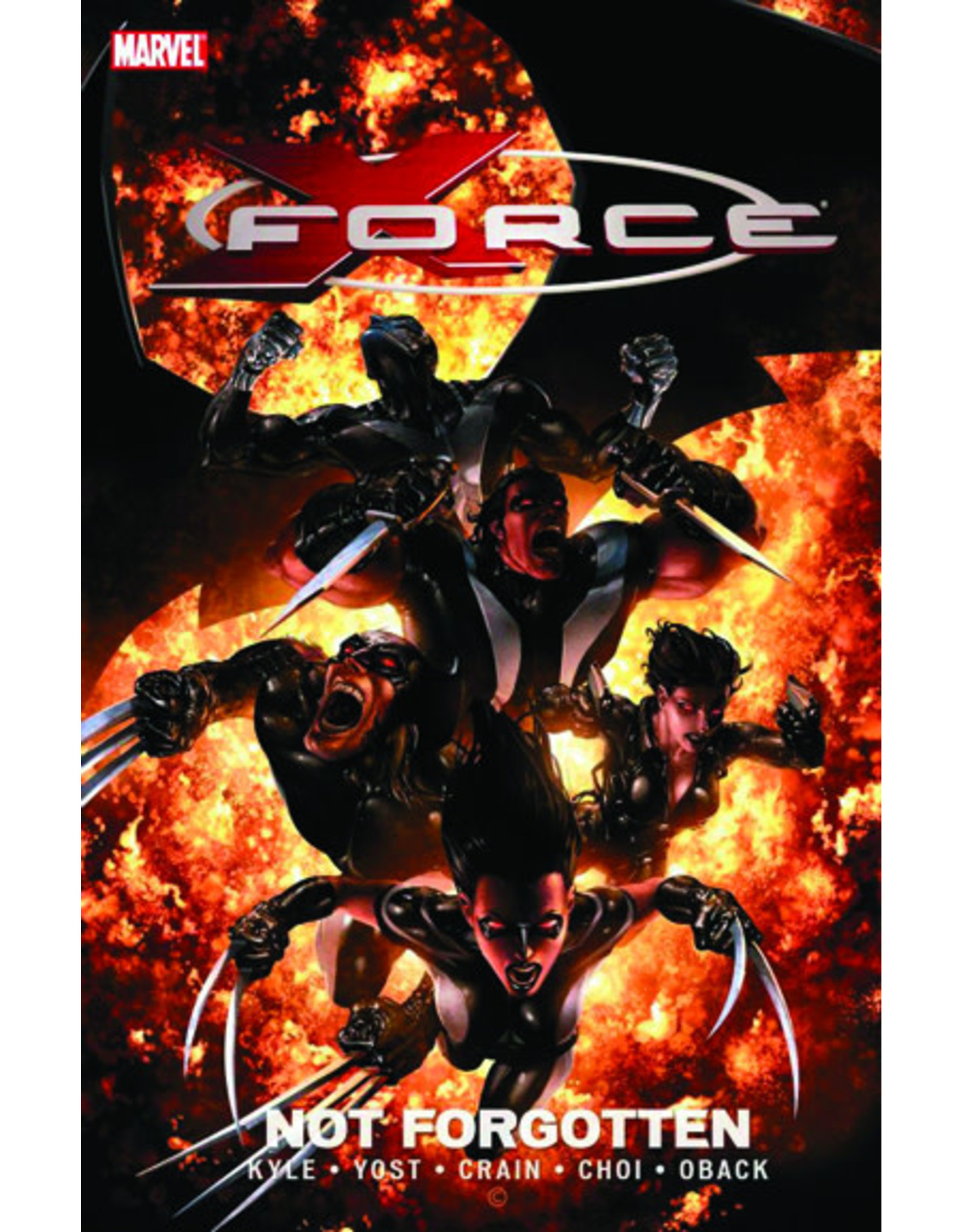 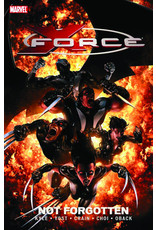 X-Force: mutantkind's best chance at survival? An old X-Men foe, the robot Bastion, has assembled a team of bigots whose hatred of mutants rivals his own. Using these assembled mutant-haters as his pawns, he has begun to put his malicious plans into action. Weaponizing the Legacy virus - a scourge that once nearly wiped out all of mutantkind - Bastion has begun infecting mutants, causing them to self-destruct, causing mortal damage to all those around them. As X-Force follows Bastion's trail, attempting to stop the carnage he has set into motion, the stakes are raised when the mutant-hating robot kidnaps three young mutants very close to the team. But when the X-Men's leader, Cyclops, learns the location of what could be mutantkind's last hope, will X-Force abandon their allies to seek it out? Collecting X-FORCE #12-13 & #17-20.