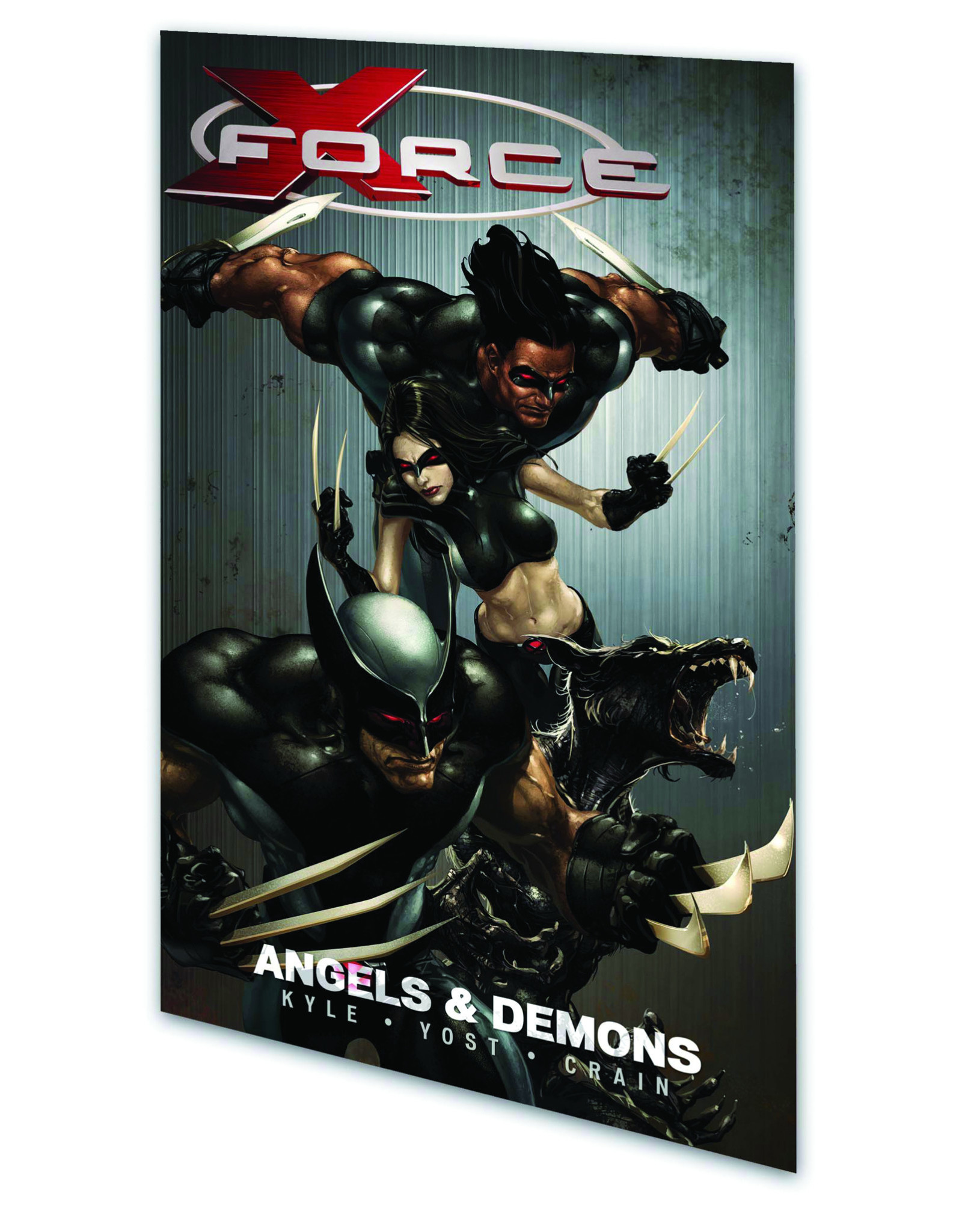 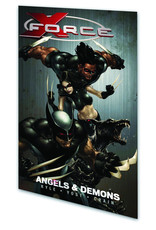 Extreme times call for extreme measures. They are the X-Men's special black-ops strike team, created to go places and do things the regular squad can't or won't. The members? The best trackers and killers the X-Men have to offer: Wolverine, X-23, Warpath and Wolfsbane. Their name? X-Force. When the bloodthirsty, mutant-hating religious sect known as the Purifiers rears its head, the members of X-Force launch themselves into battle with claws out and teeth bared. But the team's plan is thrown into disarray when the Purifiers get their hands on Wolfsbane. X-Force must make moves to rescue their teammate and put down the Purifiers permanently - but the religious sect has plans of its own, resurrecting some of the most heinous mutant-murderers in history. As if that wasn't enough, the team also sees the return of a fan-favorite X-Man - though whether the X-Force will fight beside or against him remains to be seen. Collecting X-FORCE #1-6.