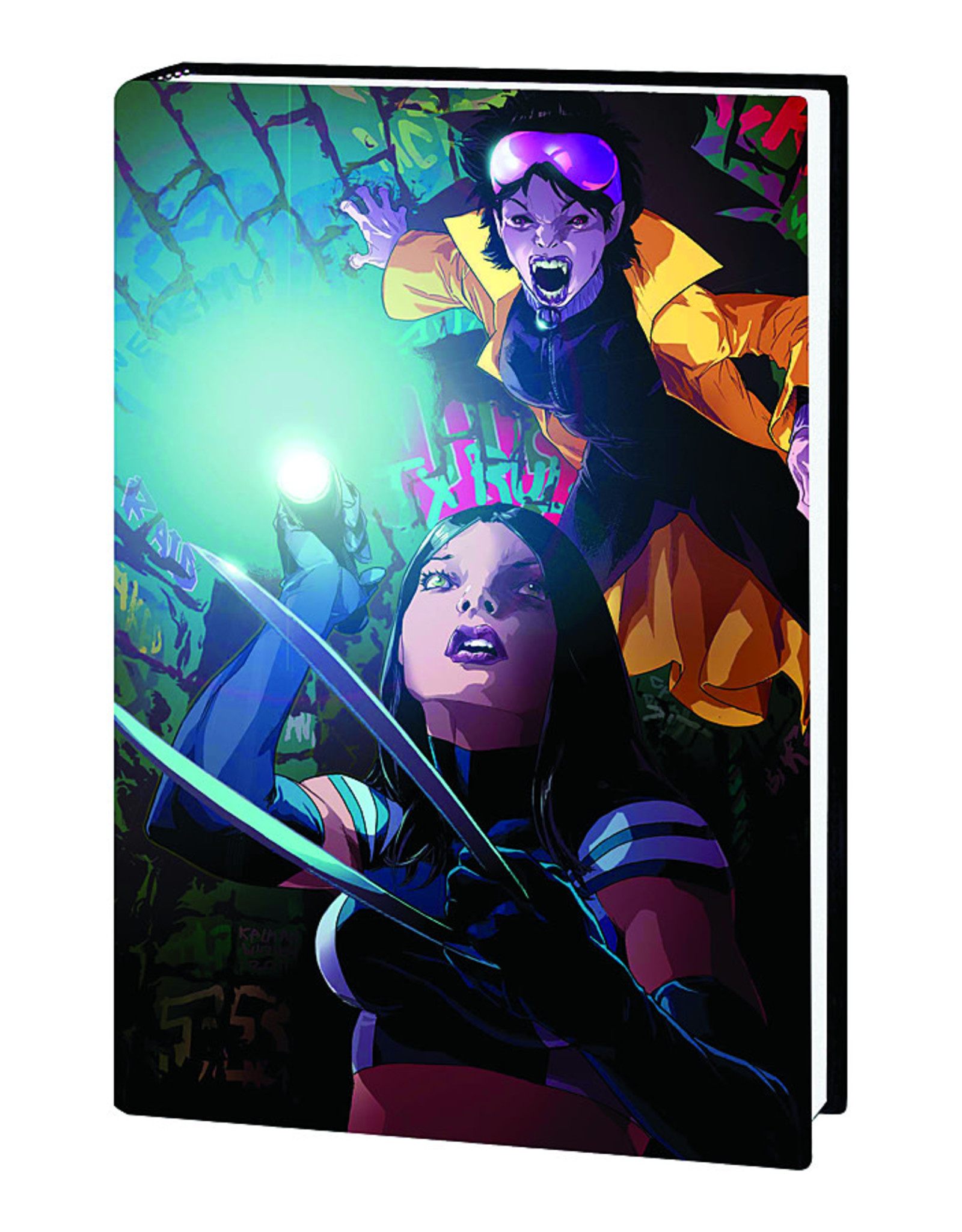 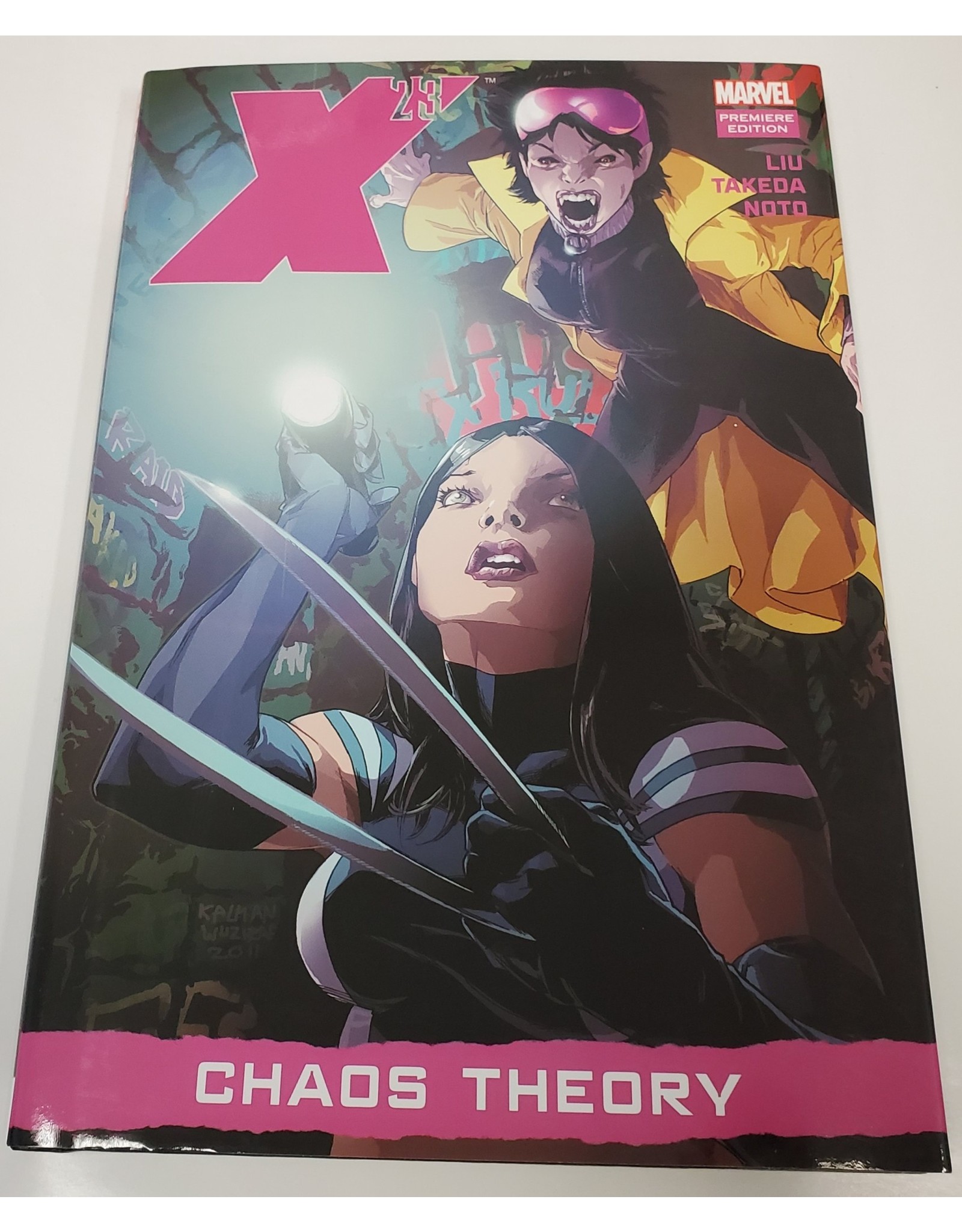 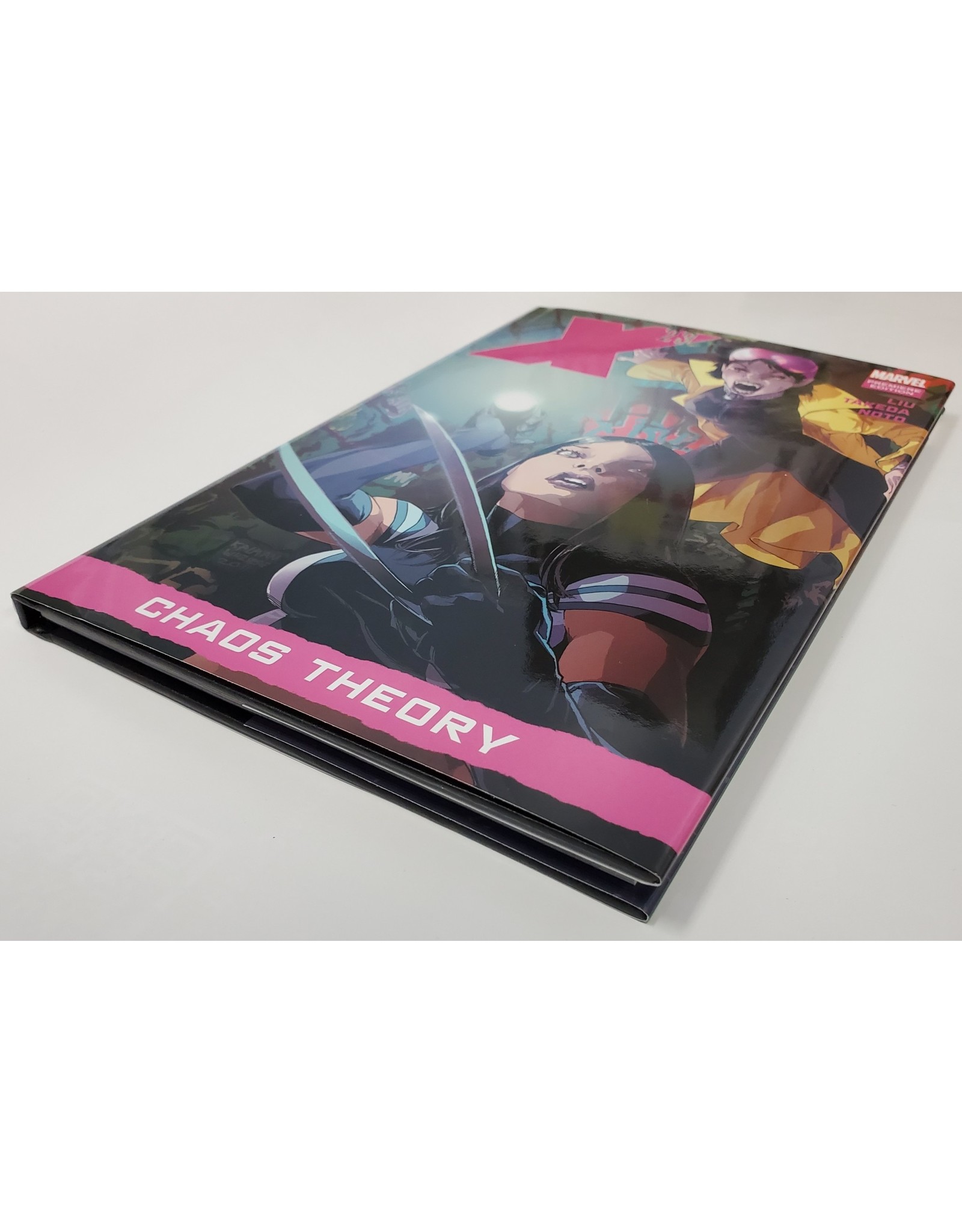 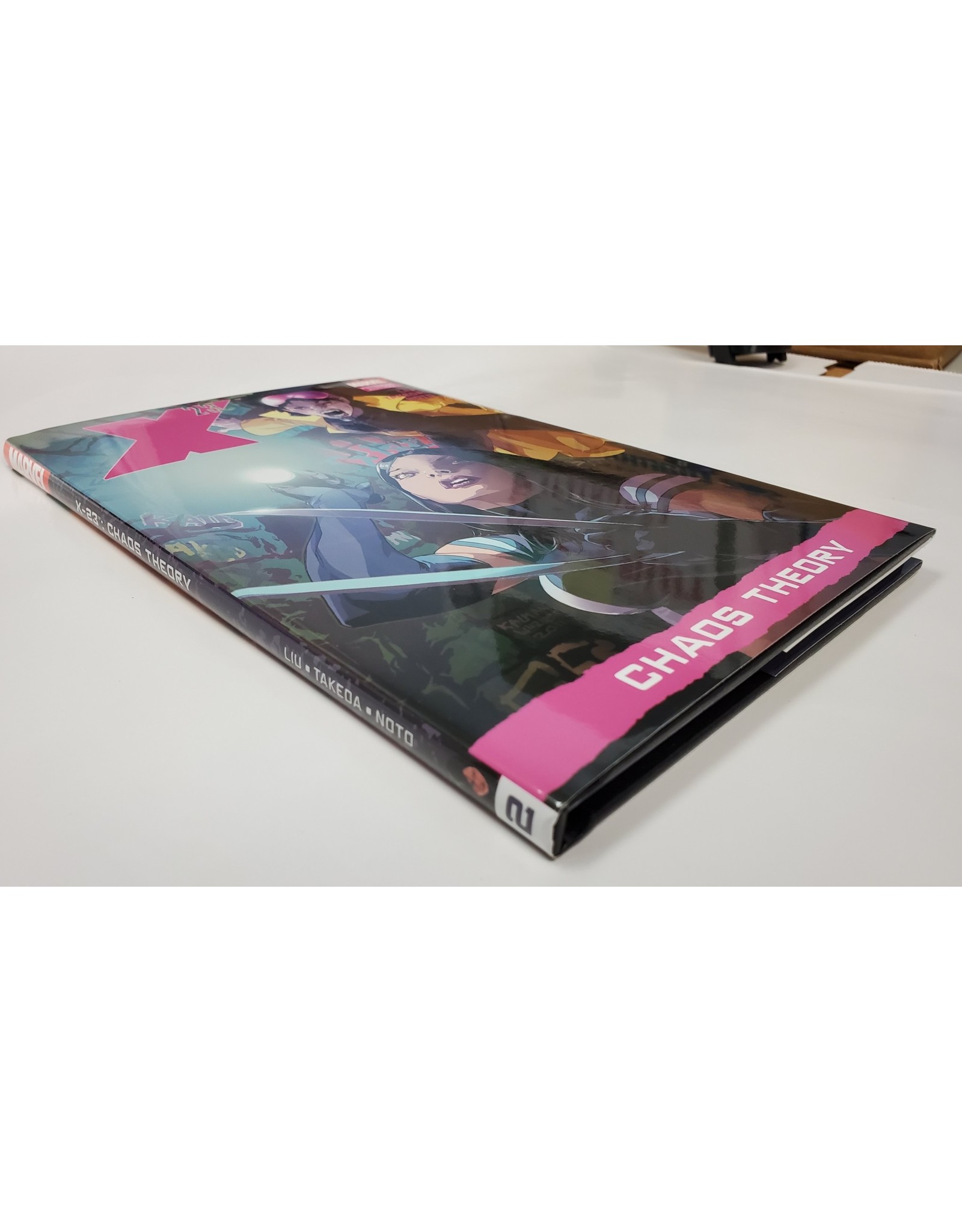 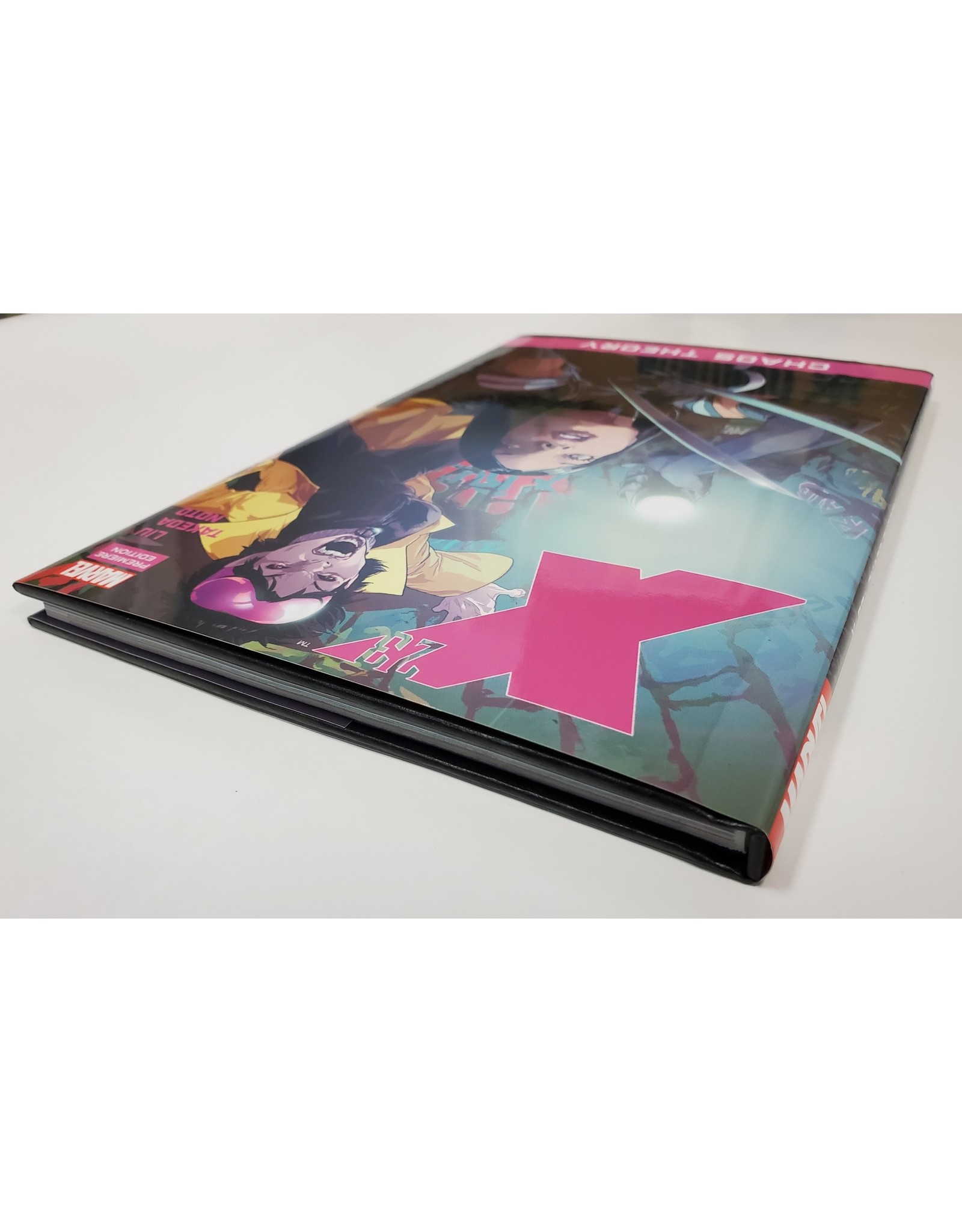 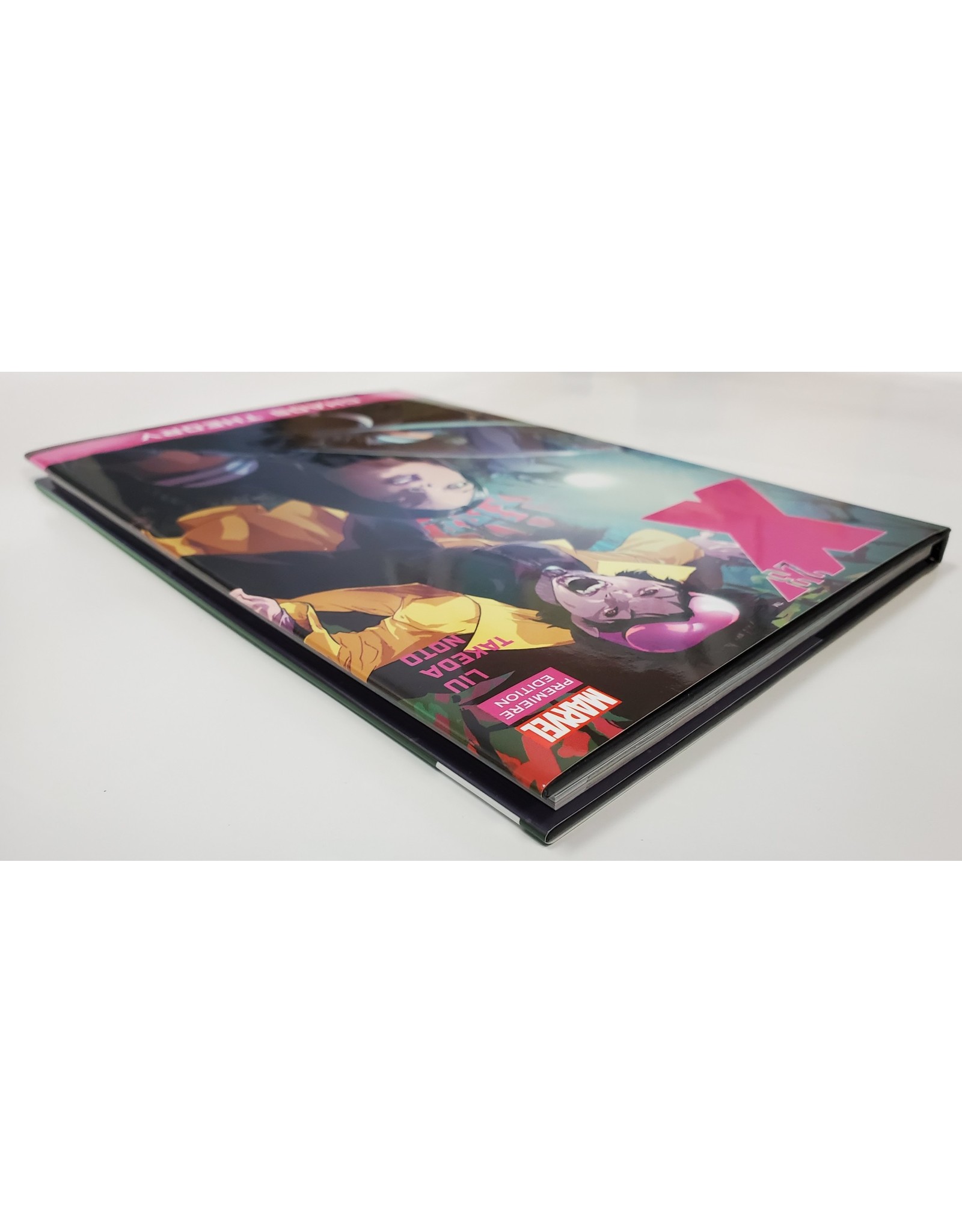 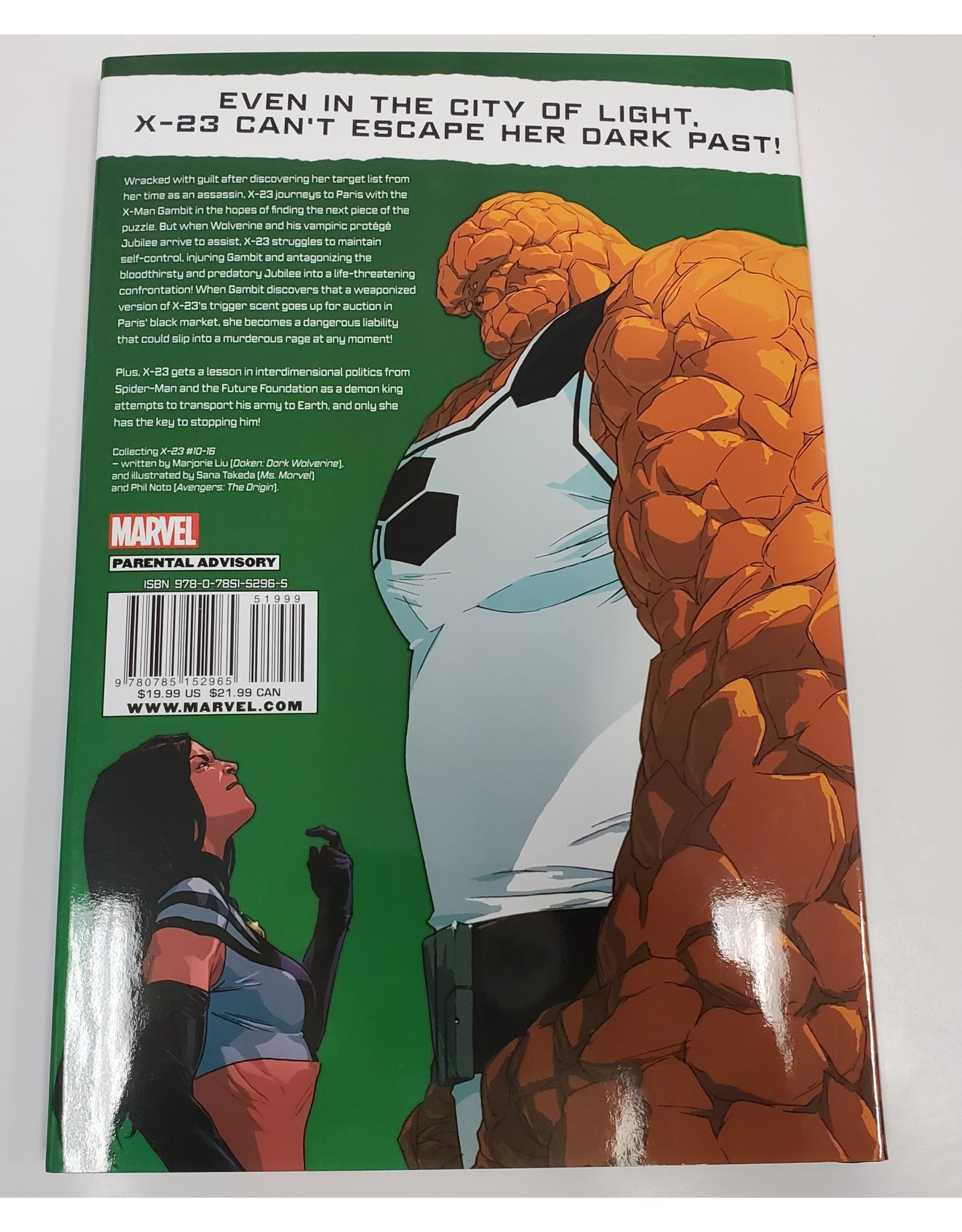 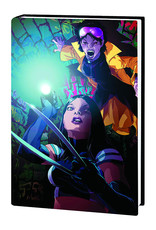 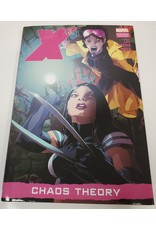 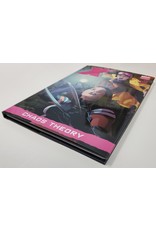 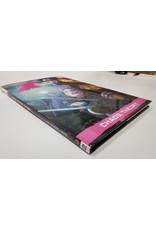 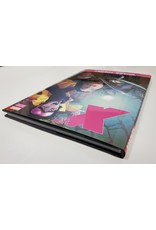 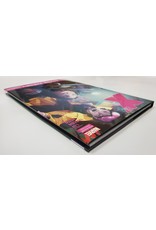 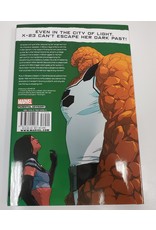 Out of Print. Condition New

Wracked with guilt after discovering her target list from her time as an assassin, X-23 journeys to Paris with the X-Man Gambit in the hopes of finding the next piece of the puzzle. But when Wolverine and his vampiric protege Jubilee arrive to assist, X-23 struggles to maintain self-control, injuring Gambit and antagonizing the bloodthirsty and predatory Jubilee into a life-threatening confrontation! When Gambit discovers that a weaponized version of X-23's trigger scent goes up for auction in Paris' black market, she becomes a dangerous liability that could slip into a murderous rage at any moment!

Plus, X-23 gets a lesson in interdimensional politics from Spider-Man and the Future Foundation as a demon king attempts to transport his army to Earth, and only she has the key to stopping him!