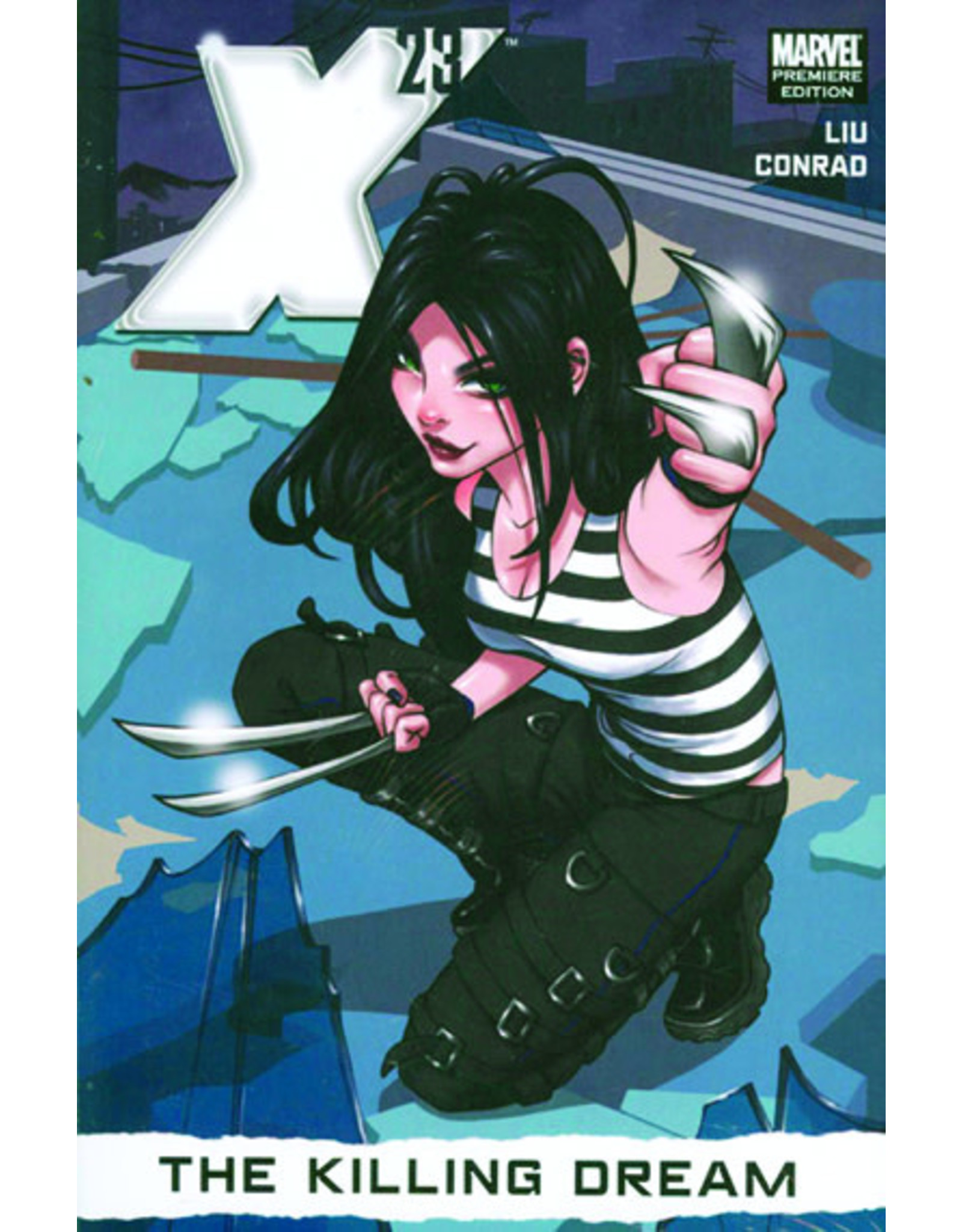 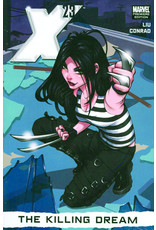 After the events of SECOND COMING and the stunning conclusion to X-FORCE, X-23 strikes out on her own in this all-new tale, by bestselling author Marjorie Liu and spinning out of the events of WOLVERING GOES TO HELL! X-23 has never been a normal teenager - but with a demonic Wolverine on the loose, her dreams of becoming that normal teen seem less possible than ever. When the images this imposter Wolverine has been filling her head with become real, who can she turn to? And where is the real Wolverine in all of this? Cast adrift, and hunted by those she once considered friends, X-23 is forced to confront the Devil himself to save her soul. But does she even have one? X-23's questions about herself will lead her down a path more dangerous than any she's ever encountered, one that ties directly into the past of another orphan: Remy Le Beau, a.k.a. Gambit! Collecting X-23 #1-6.