The old ones are back, and ready to throw down!

It's the grudge match to end them all! Become a Great Old One and grab, smash, and obliterate your opponent. Designed by Rob Heinsoo (Three-Dragon Ante), Dennis Detwiller (Delta Green), and Shane Ivey (The Unspeakable Oath), with art by Kurt Komodo (The Necronomnomnom), this furious card game of squicky battles sets up in seconds. Cthulhu! Hastur! Insane combos! Strategize for the SLAM! WRESTLENOMICON is beer-and-pretzels fun with brains... and tentacles! 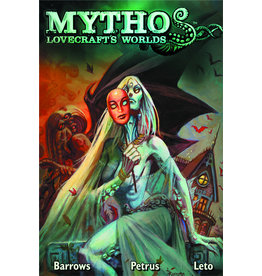 Go beyond tentacles and evil gods to explore the mythos of Lovecraft.
Add to cart
MYTHOS LOVECRAFT WORLDS GN
$12.99 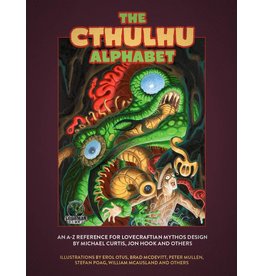 The Cthulhu Alphabet is a collection of random tables to inspire your role-playing game, structured around an abecedarian theme. If you are a player navigating an uncaring universe, a haunted setting, or a horror-filled dungeon, you will find new ideas fo
Add to cart
THE CTHULHU ALPHABET
$34.99 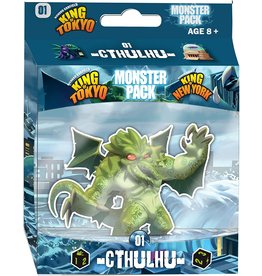 Not a standalone game.
This requires either King of Tokyo
or King of New York to play. 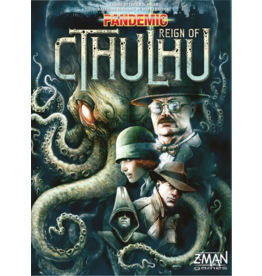 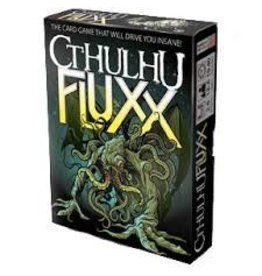