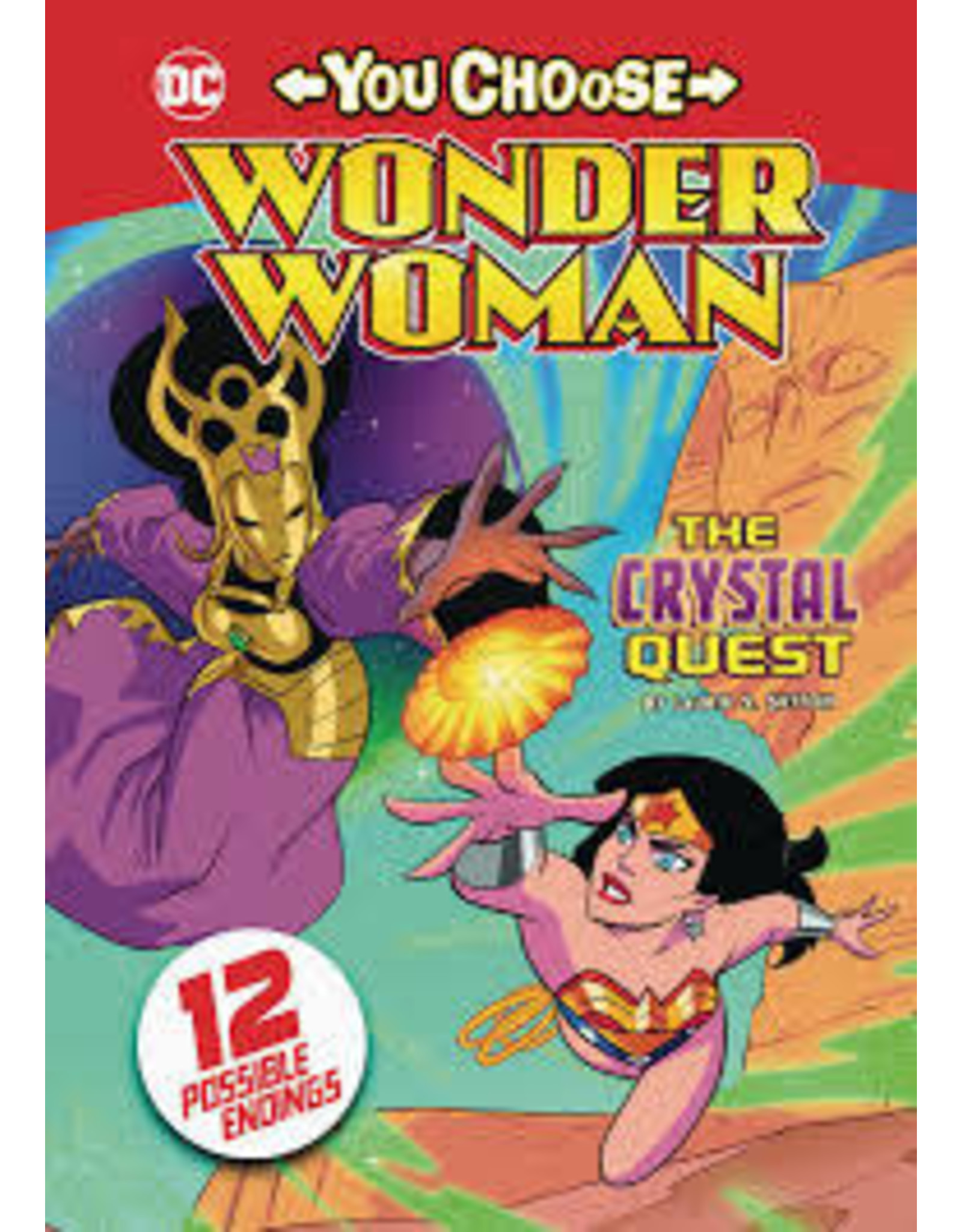 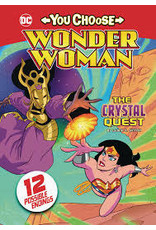 Morgaine Le Fay has found a magical Zodiac Crystal. But when Wonder Woman battles the sorceress for control of it, the duo gets sucked into an energy portal! Do they go to the Jurassic era to deal with dangerous dinosaurs? Will they wrestle with wizards and mages in the ancient city of Atlantis? Should they match wits in a maze on a giant space ark? In this interactive story, YOU choose the path Wonder Woman takes! With your help, she'll foil Morgaine Le Fay's schemes during "The Crystal Quest!"