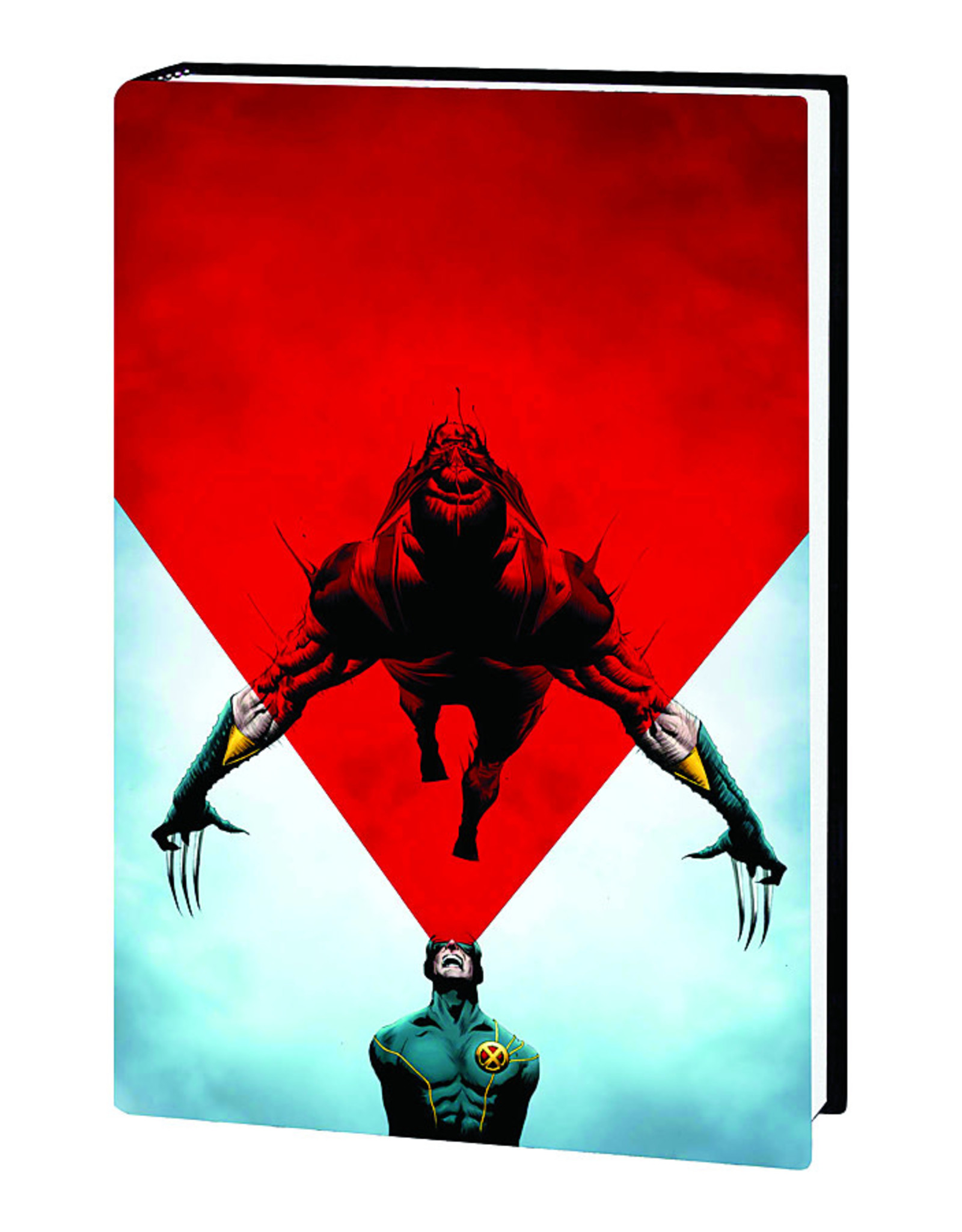 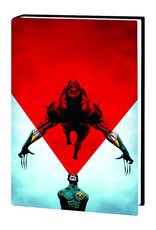 Once again, a mindless Wolverine is raging out of control, a danger to everyone around him. But this time, Cyclops is ready. He's always feared this day would come again, and he's willing to do whatever it takes to end Wolverine's rampage once and for all. He's even brought along a few friends to help him: Magneto and Namor. Plus: Celebrate the most dangerous birthday in the Marvel Universe when Wolverine's new girlfriend invites X-Men and Avengers alike to a surprise party for everyone's favorite mutant. Logan's birthday has never been his favorite time of the year, but not even he could anticipate just how bad it could get. One thing is for sure: One way or another, blood will be drawn! Collecting WOLVERINE (2010) #5.1 and #6-9 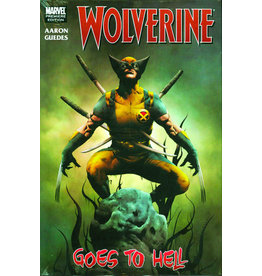 Someone's out to destroy Logan - permanently - and they may have succeeded. But if Wolverine's soul is in hell, how is his body terrorizing those closest to him?
Add to cart
WOLVERINE WOLVERINE GOES TO HELL PREM HC
$24.99 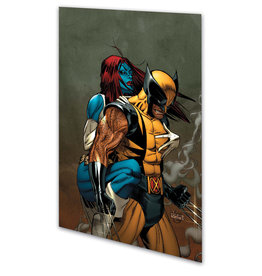 In the aftermath of Messiah CompleX, Wolverine has just one thing on his mind: revenge. But who is the focus of his rage, and what dark secret does he share with them?
Add to cart
WOLVERINE TP GET MYSTIQUE
$10.99 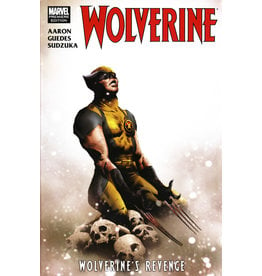 First, Wolverine was sent to Hell. Then, he was forced to fight for control of his own mind against demonic invaders. All thanks to the machinations of a mysterious group called the Red Right Hand. Who are they, and what is their grudge against Logan?
Add to cart
WOLVERINE WOLVERINES REVENGE PREM HC
$24.99 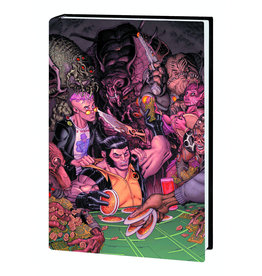 When Kitty Pryde appears to have become pregnant overnight, Beast, Iceman and Rachel Grey shrink down and enter Kitty's bloodstream to discover the truth behind her...condition!
Add to cart
WOLVERINE AND X-MEN BY JASON AARON PREM HC VOL 02
$19.99