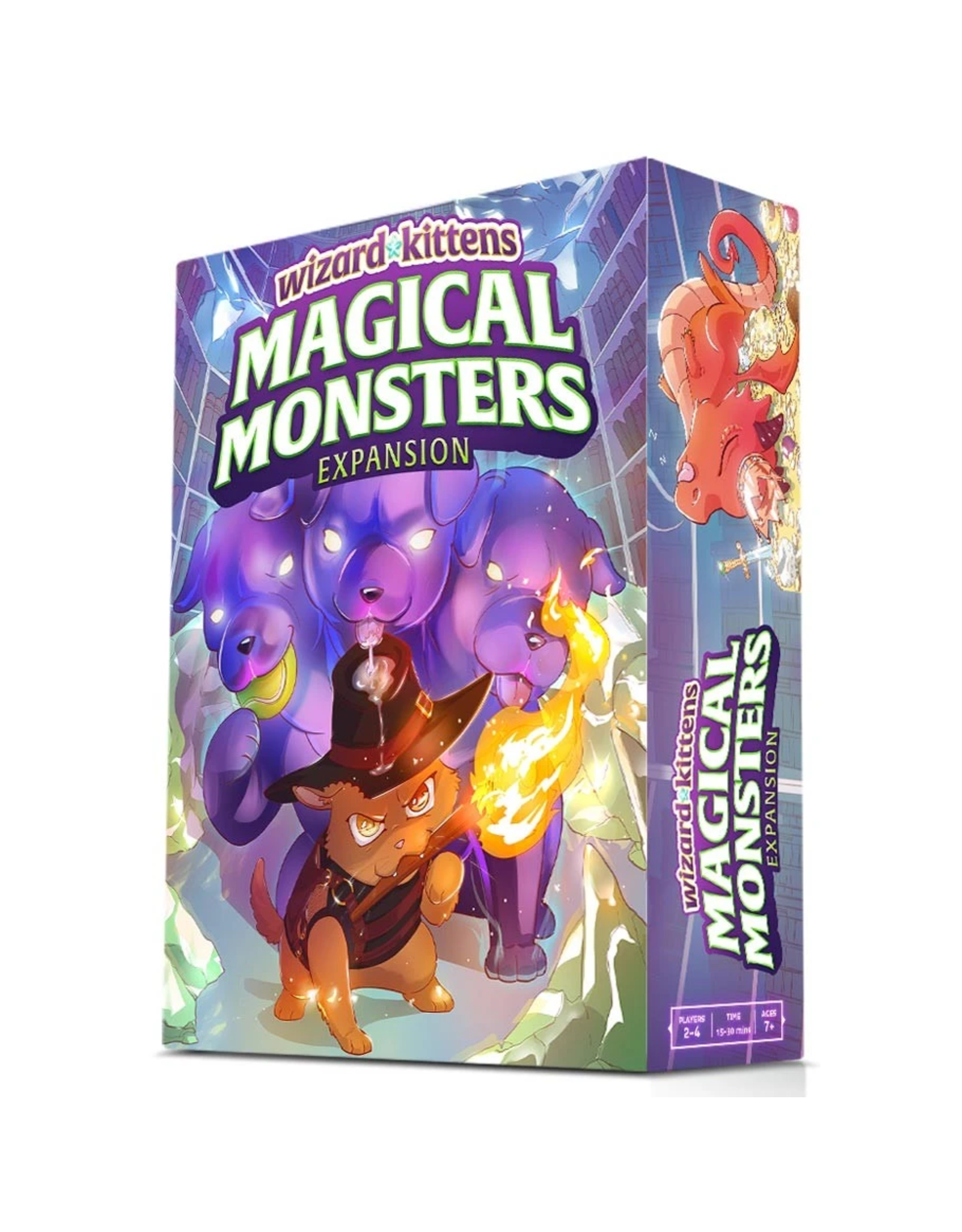 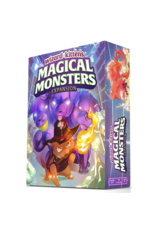 Magical Monsters are on the loose! Those overly curious wizard kittens are at it again! First, their library escapades released a curses from a forbidden spellbook. Now those fuzzy magic users have accidentally broken a few cages. . . smudged a few warding circles. . . knocked over a glyph-covered glass bottle or two And there’s more than just curses bouncing around—there are magical monsters, too! With the help of their new pal Van Meowsing, the kitties have to tend to and quiet down these beasties quick, before Professor Whispurr shows up! This expansion to Wizard Kittens adds a 5th player and a new character cat to help your courageous crew of kittens defeat these new magical monsters! 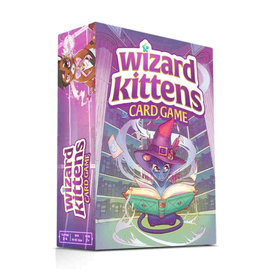