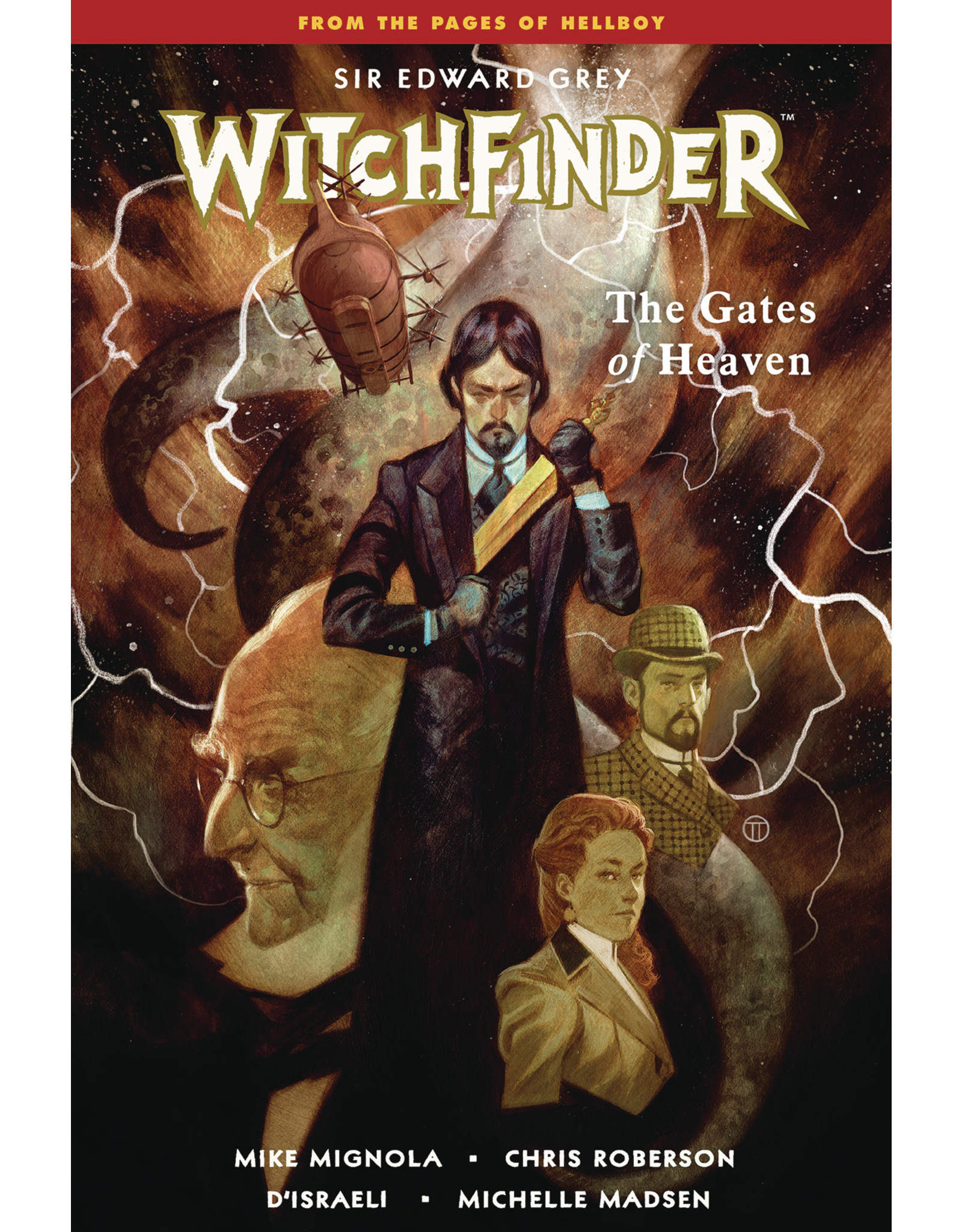 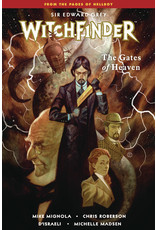 A series of occult events mystifies the man known as the Witchfinder, but even more surprising is the revelation that he is not alone in exploring the paranormal in London. When a personal invitation arrives from the palace, Sir Edward Grey is pulled even deeper into underground supernatural exploration alongside new allies in the race to stop a mad scientist from destroying London in his pursuit of mystical power. This volume collects Witchfinder: The Gates of Heaven #1-#5 plus bonus material. 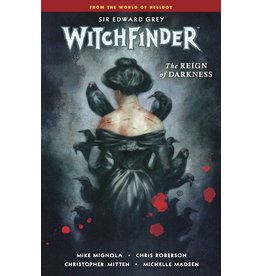 Sir Edward Grey takes on Victorian London's most infamous killer: Jack the Ripper! Abandoned by Scotland Yard when he insists on an occult purpose to the murders, Grey finds an ally in American occult adventurer Sarah Jewell.
Add to cart
WITCHFINDER TP VOL 06 REIN OF DARKNESS
$19.99