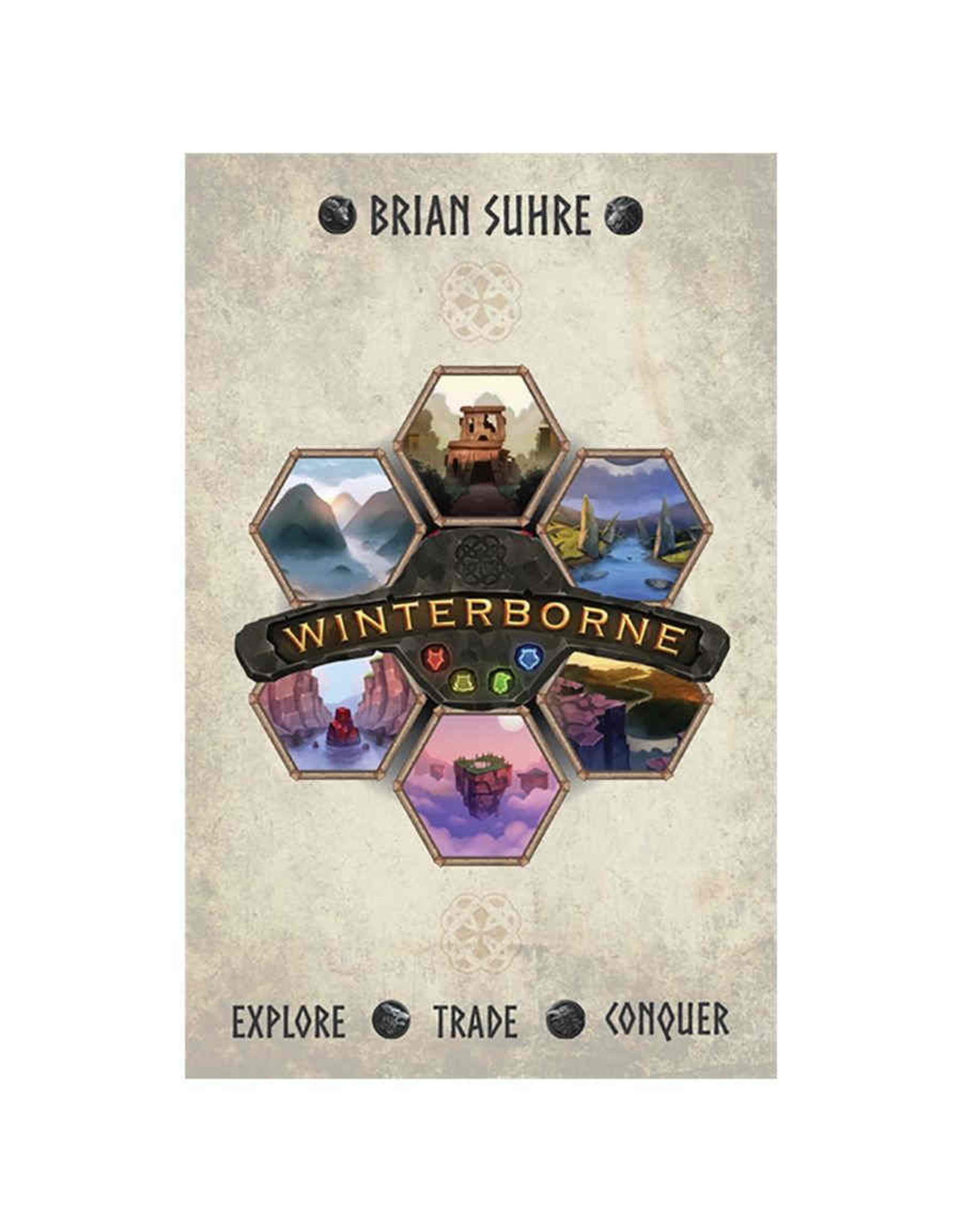 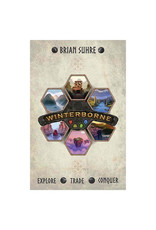 Winterborne is a Euro-style medium weight game with light deckbuilding and tableau building. Players will use three different characters; the Viking, the Shaman, and the Explorer to lead their clan and expand their kingdom. The game is played over the Norse calendar year and each clan is preparing for the harsh winter. Players will enjoy the light interaction by exploring for cards and conquering nearby lands. Once winter is over the game ends and the player with the most Victory Points wins the game.

Winterborne has multiple paths to victory and each player can decide the best route based on card collection, expanding and settling, or trading with allies. Each path provides a rich and enjoyable play.