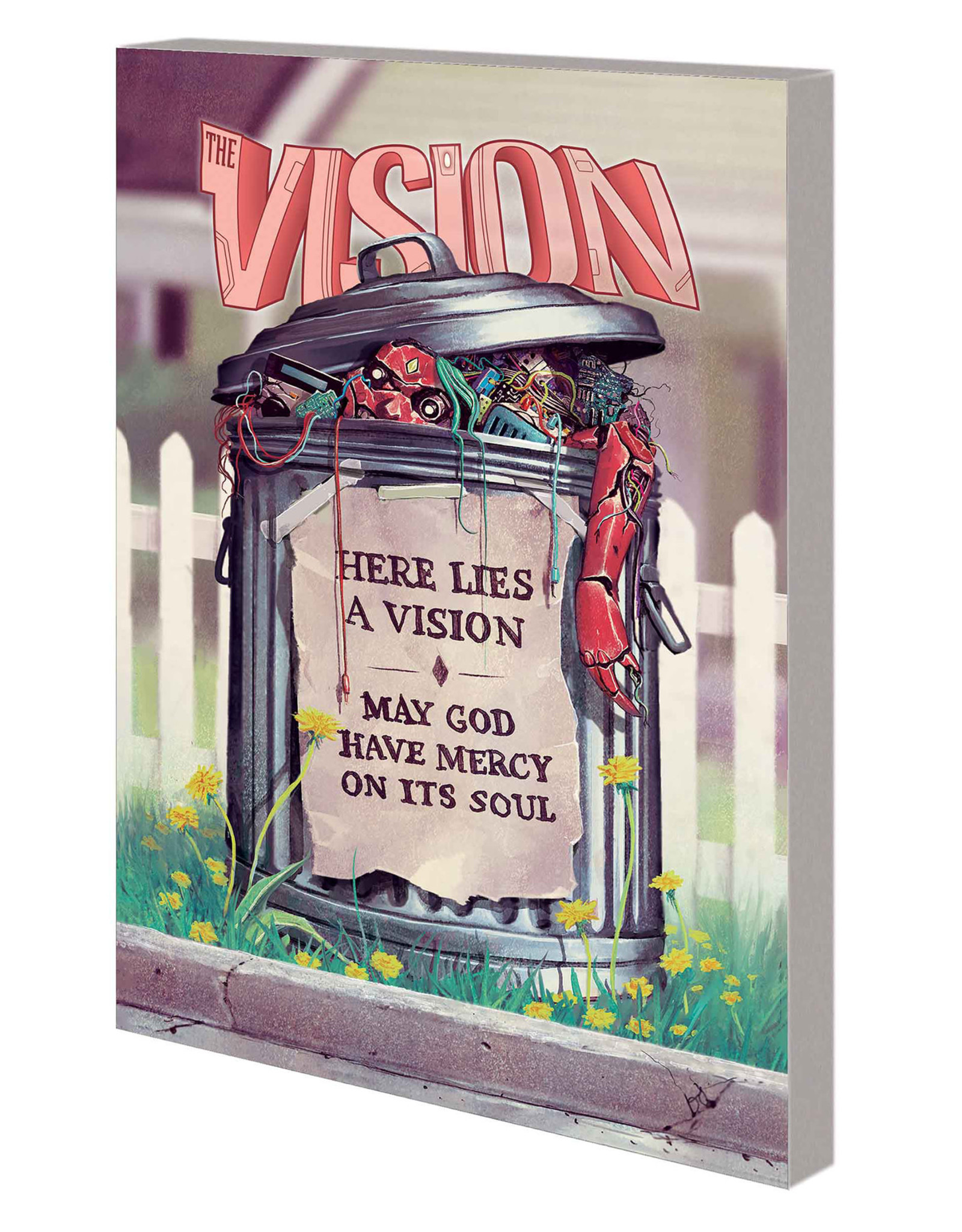 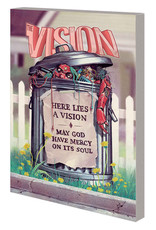 The epic conclusion of the story that everyone is talking about! Once upon a time, a robot and a witch fell in love. But the story of Scarlet Witch and Vision was just the start. Vision has built a new life for himself - a new family. Yet while every family has its share of skeletons in the closet, for the Visions those skeletons are real. And now the family's facade is crumbling. The Avengers know the truth. That Vision's wife has killed. That the synthezoid lied to protect her. And that lie will follow lie, death will pile upon death. The Avengers know they need to act. Tragedy is coming, and it will send the Android Avenger into a devastating confrontation with Earth's Mightiest Heroes. Nobody is safe. Collecting VISION (2015) #7-12.
Rated T+ 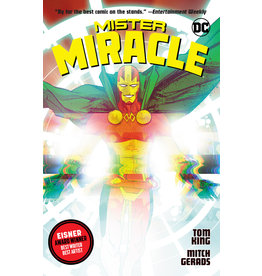 You might say Scott Free has everything...so why isn't it enough? Mister Miracle has mastered every illusion, achieved every stunt, pulled off every trick-except one. He has never escaped death. Is it even possible? Our hero is going to have to kill himse
Add to cart
MISTER MIRACLE TP
$24.99

The Vision wants to be human, and what's more human than family?
Add to cart
VISION TP VOL 01 LITTLE WORSE THAN MAN
$17.99