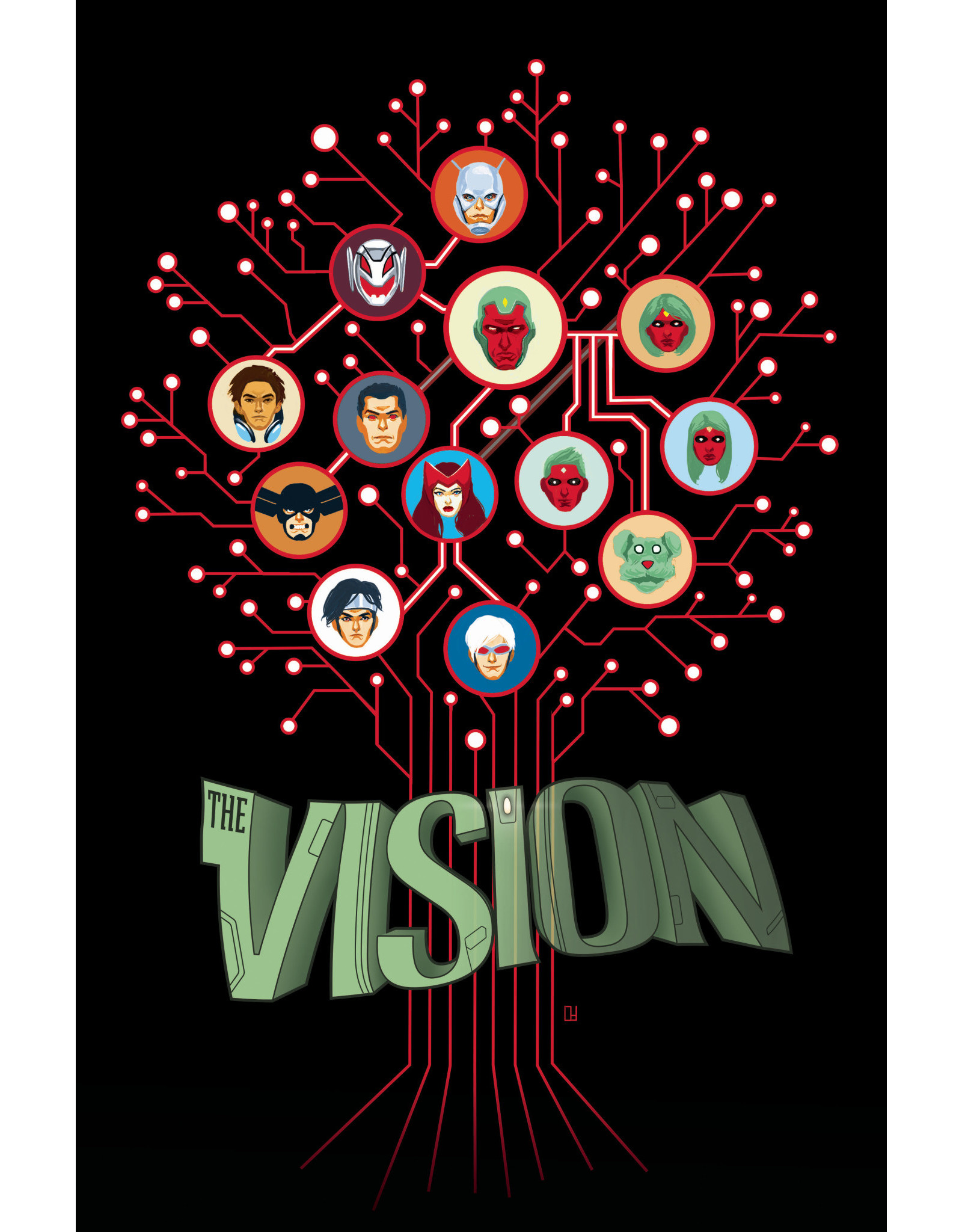 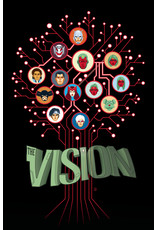 WINNER OF 2017 Eisner AWARD for Best Limited Series!
One of the most celebrated comic books of the century, collected alongside an expansive array of special features! Vision wants to be human, and what's more human than family? So he heads back to the beginning - to the laboratory where Ultron created him as a weapon. The place where he first rebelled against his destiny and imagined that he could be more - that he could be a man. There, he builds them. A wife, Virginia. Teenage twins, Viv and Vin. They look like him. They have his powers. They share his grandest ambition - or obsession? - the unrelenting need to be ordinary. Behold the Visions! Theirs is a story of togetherness and tragedy - one that will set the Android Avenger on course for a devastating confrontation with Earth's Mightiest Heroes. Collecting VISION (2015) #1-12, plus the extras from VISION DIRECTOR'S CUT #1-6.
Rated T+ 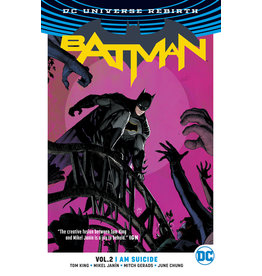 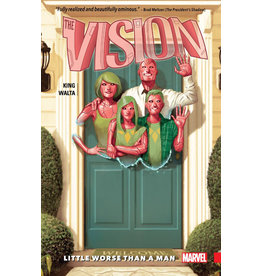 The Vision wants to be human, and what's more human than family?
Add to cart
VISION TP VOL 01 LITTLE WORSE THAN MAN
$17.99