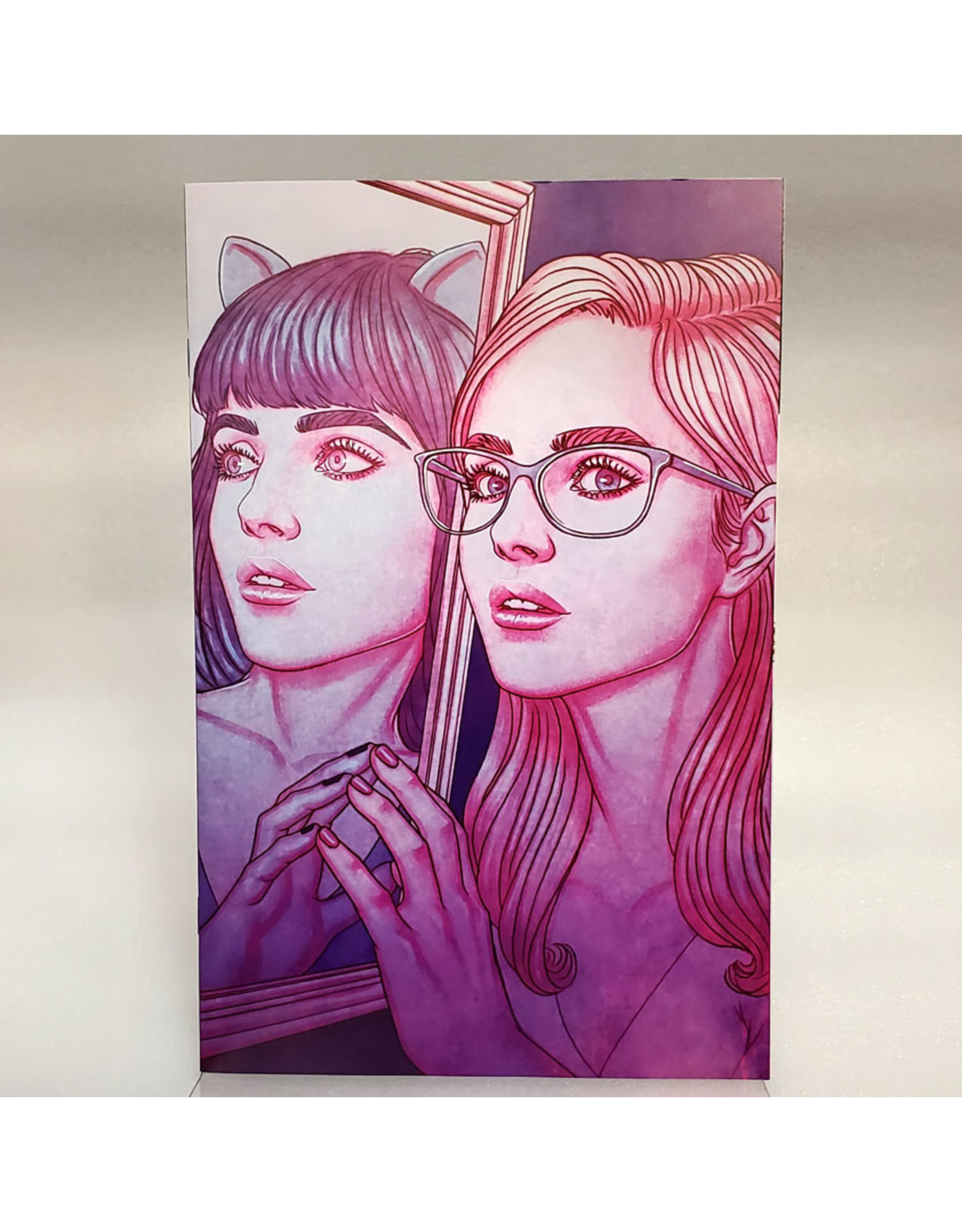 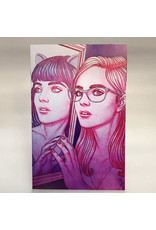 * Not all the witches burned during the Salem Witch Trials - and the ones that survived did so together. Now, generations later, their descendants protect the ancient secrets entrusted to them. They call themselves the Ravens.
* Wilma is the new girl in school, and she plans to go completely unnoticed - except that she bears an eerie resemblance to the Raven member Waverly. And Waverly just went missing.
* But the truth behind Waverly's disappearance will put the entire coven in danger - and Wilma will have to rely on power she never knew she had if she wants to save her new friends.
* Writer Dan Panosian (Slots) and artist Marianna Ignazzi present a supernatural mystery, perfect for fans of The Marked and Sabrina the Teenage Witch (2019).