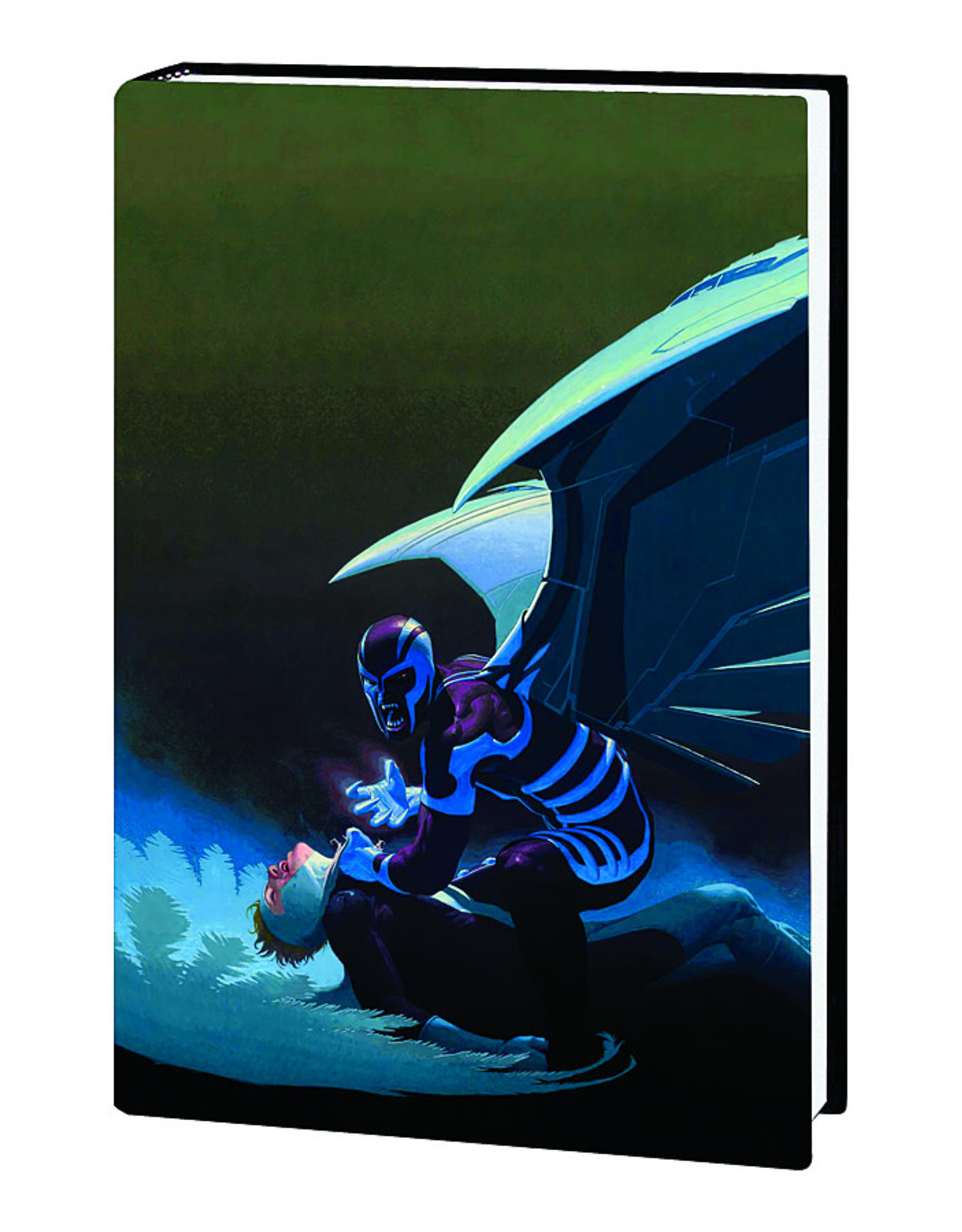 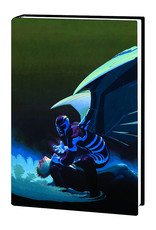 Apocalypse's heir, Archangel, has picked up where his predecessor left off, amassing an army of En Sabah Nur's greatest servants! The only hope X-Force have of saving Warren Worthington from the dark entity that inhabits his soul rests in a dimension where Apocalypse, and his technology, took over the world: the Age of Apocalypse! However, before X-Force can obtain the thing capable of saving their friend, they must defeat the Amazing X-Men! Plus: Magneto uncovers X-Force's existence, and the only way he'll keep their secret is if they assassinate a mysterious figure from his past! Why can't Magneto do the deed himself? The answer is buried in a terrible secret from the ashes of World War II. Collecting UNCANNY X-FORCE #8-13.
144 PGS./Parental Advisory