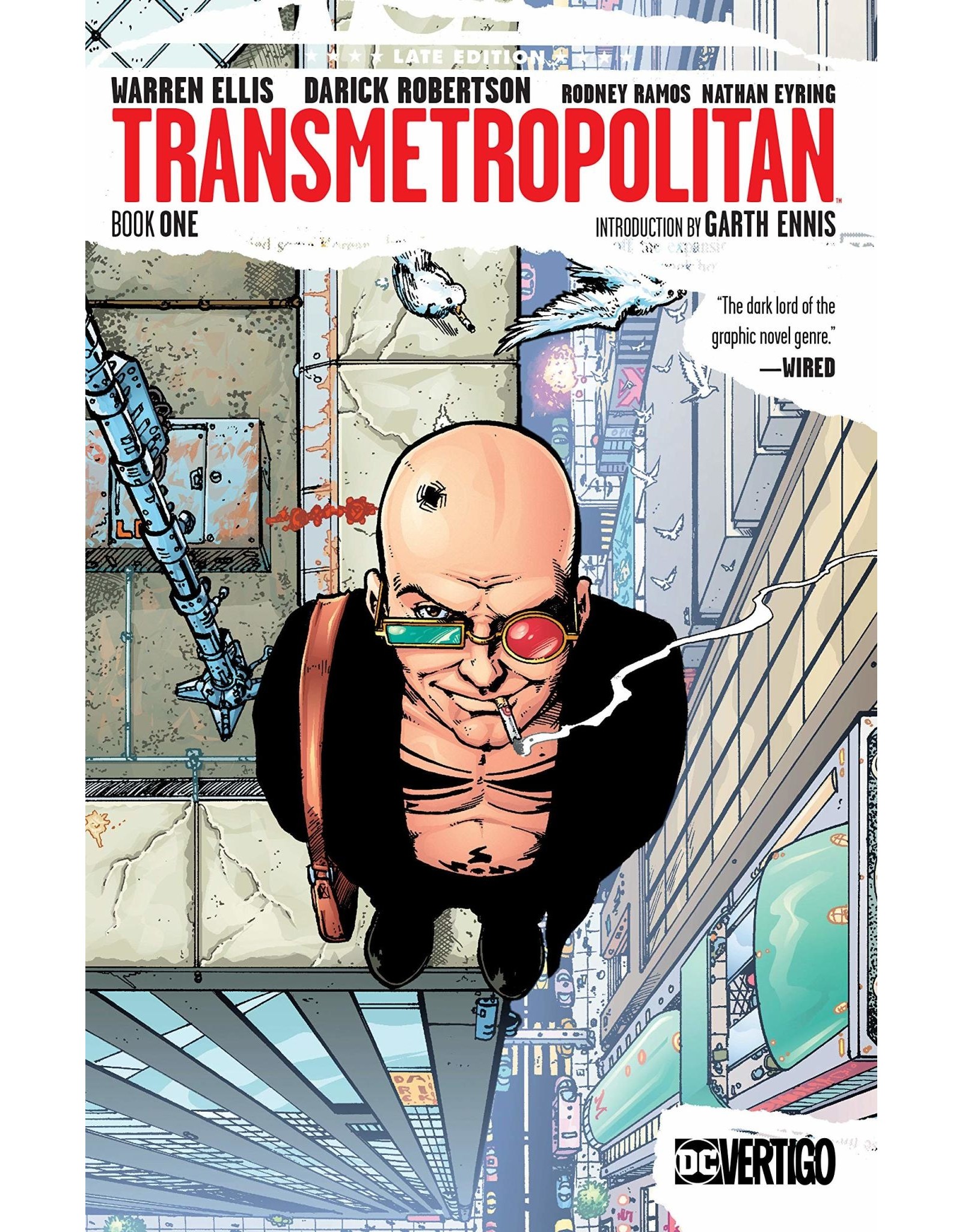 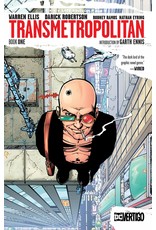 Working as an investigative reporter for the newspaper The Word, Spider Jerusalem attacks the injustices of his surreal 21st-century surroundings. Spider ventures into the dangerous Angels 8 district, home of the Transients-humans who have decided to become aliens through cosmetic surgery. And don't miss Spider's confrontation with the president of the United States...in a men's room. Plus, when Spider tries to shed light on the atrocities of these institutions, he finds himself fleeing a group of hit men/kidnappers in possession of his ex-wife's frozen head. Collects TRANSMETROPOLITAN #1-12! 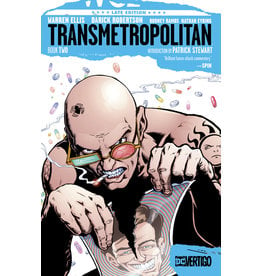 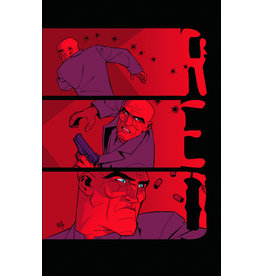 Warren Ellis's fast-paced tale of intrigue and revenge is back in a new edition collecting the 3-issue miniseries under a new cover by Cully Hamner that also includes the script to issue #1 and never-before-seen developmental art by Hamner!
Add to cart
RED TP NEW EDITION
$14.99
$11.24
Sale 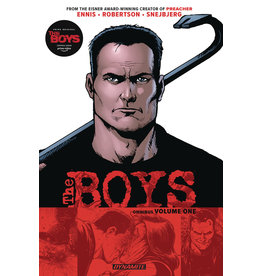 In a world where costumed heroes soar through the sky and masked vigilantes prowl the night, someone's got to make sure the "supes" don't get out of line.
Add to cart
BOYS OMNIBUS TP VOL 01
$29.99
$22.49