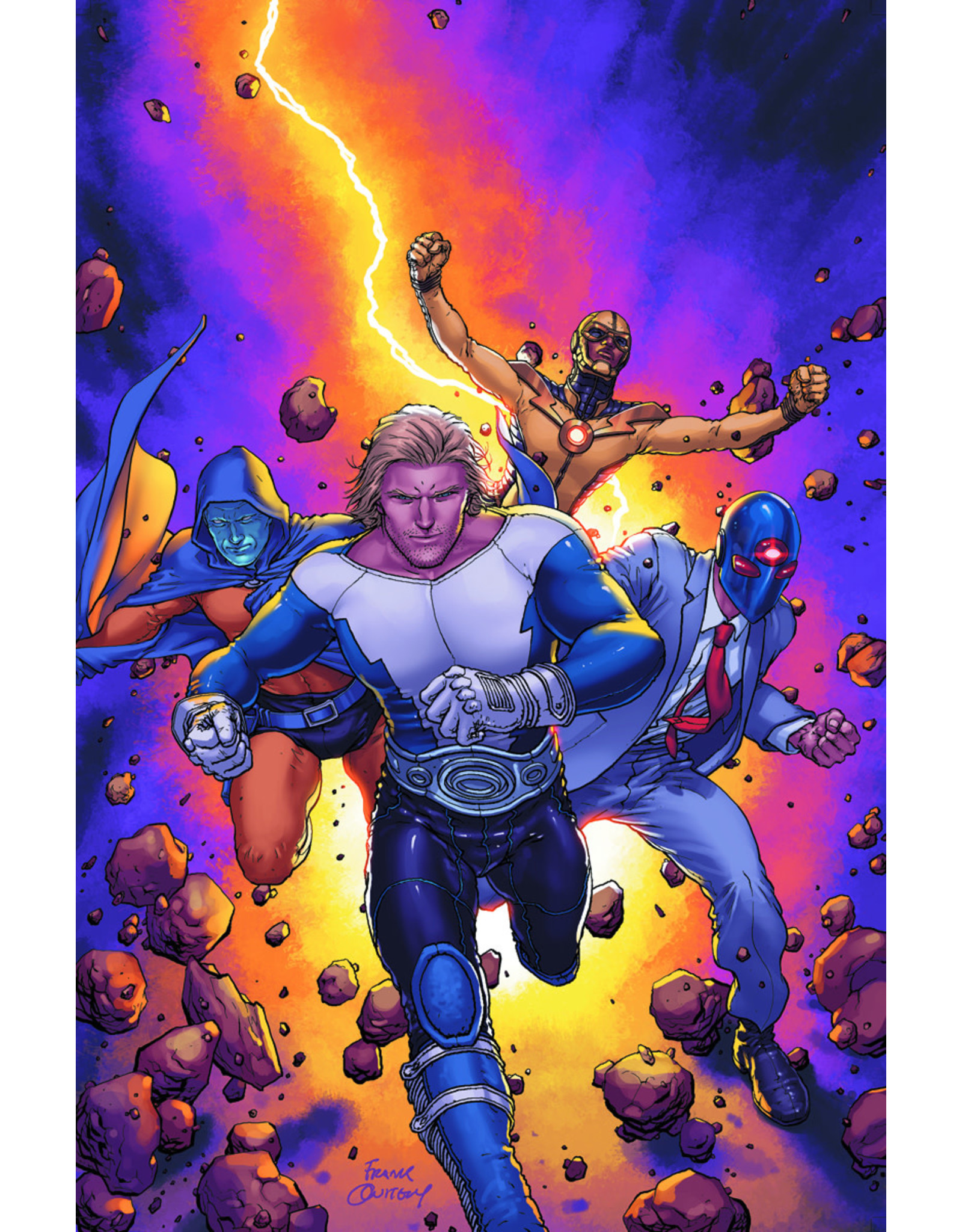 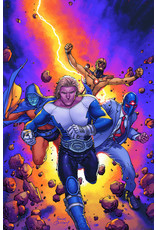 Would you rather burn out or fade away? That's the question at the heart of this bold new series about a group of people who, for one reason or another, are at their wit's end until they're offered a chance to become superheroes. The catch? Their powers will kill them.
Writer Nick Spencer (Morning Glories) and artist CAFU (WAR OF THE SUPERMEN) present a fresh take on the classic comics property, starring a new batch of recruits brought in to take over the original agents' mantles and make some difficult choices of their own - all while dealing with global threats the rest of the DCU doesn't even know exist!