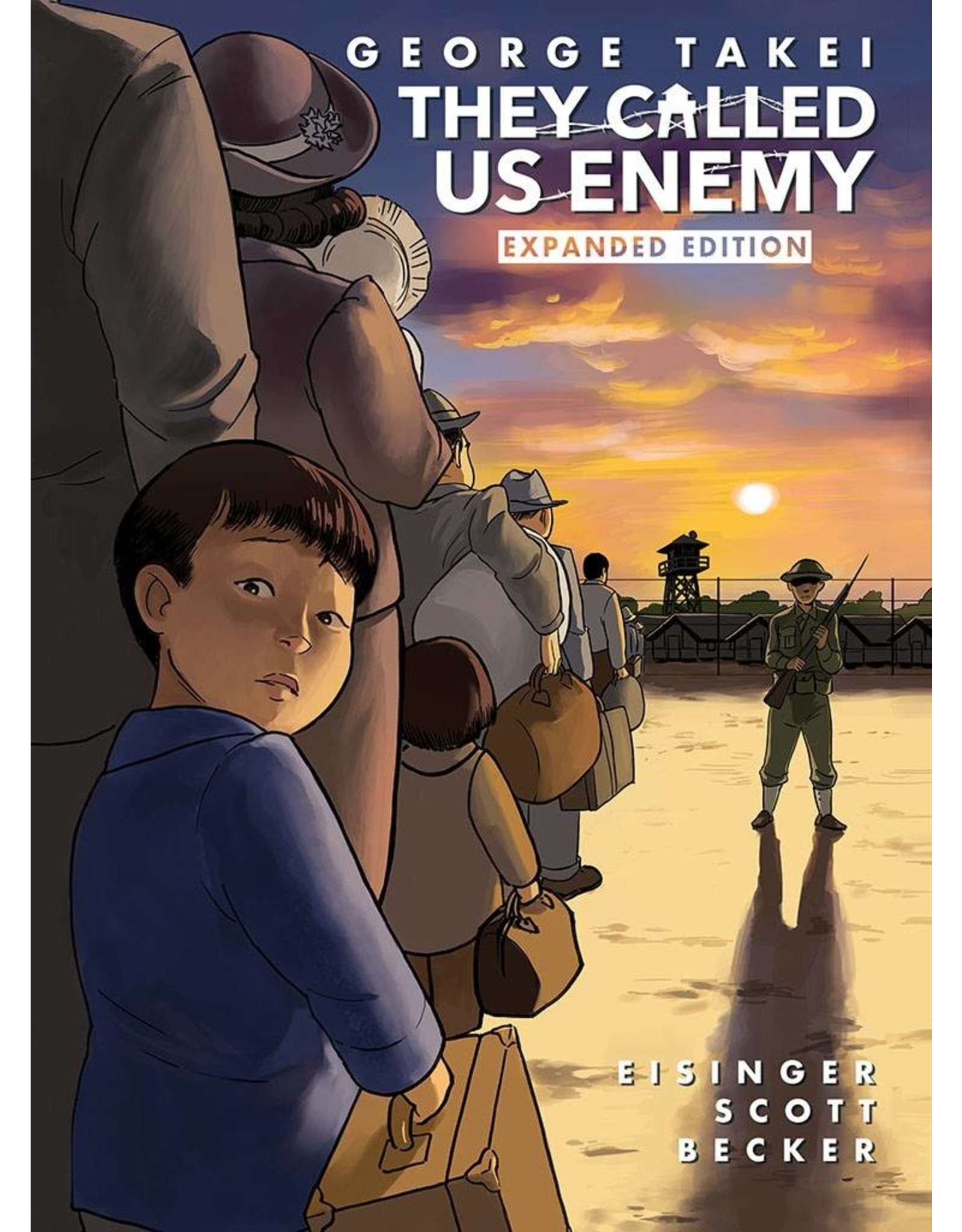 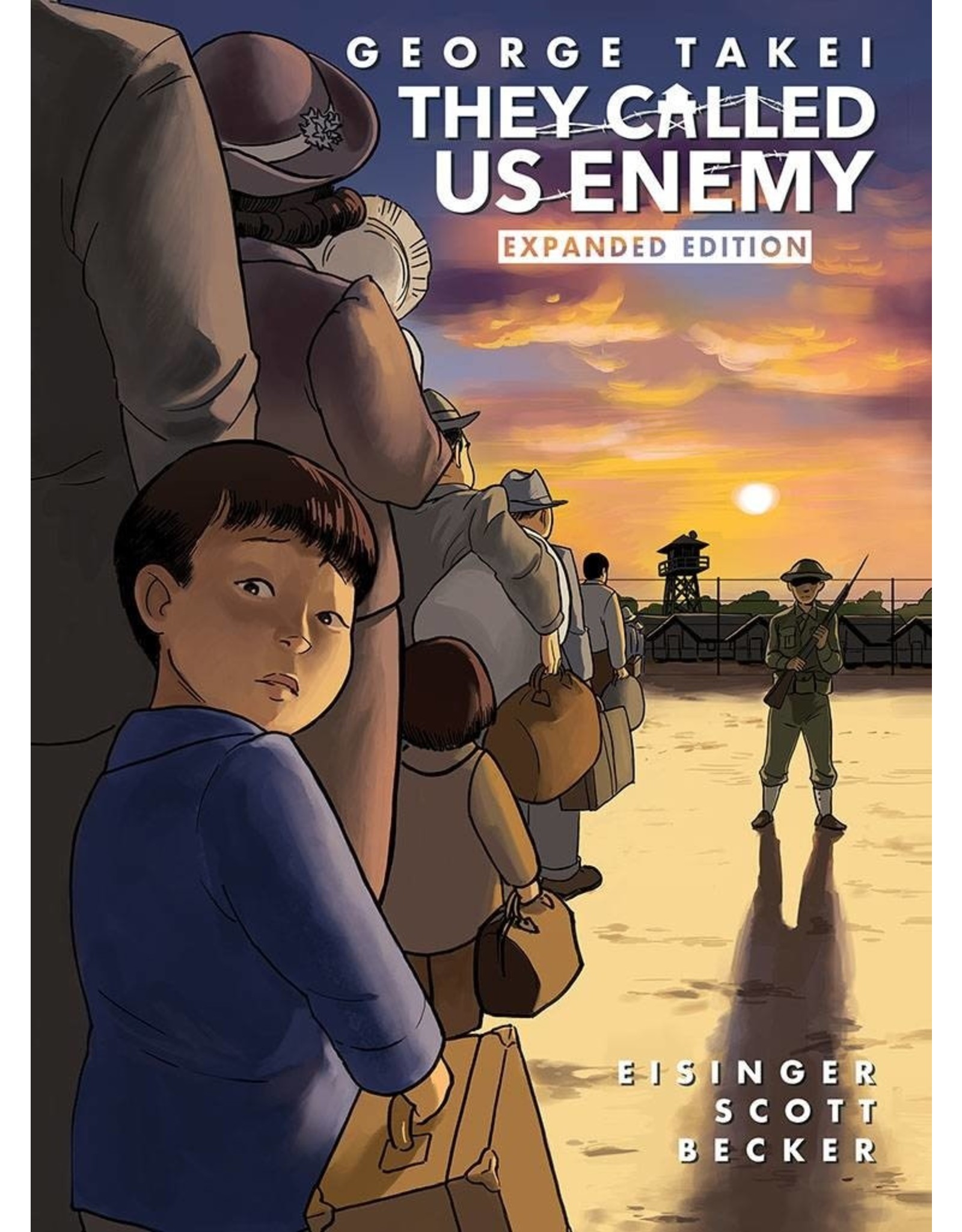 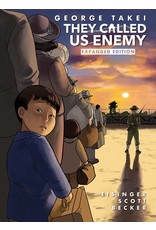 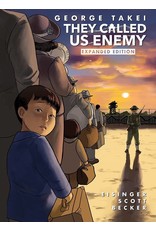 The New York Times bestselling graphic memoir from actor/author/activist George Takei returns in a deluxe HARDCOVER edition for the first time with 16 pages of bonus material! Experience the forces that shaped an American icon -- and America itself -- in this gripping tale of courage, country, loyalty, and love.

George Takei has captured hearts and minds worldwide with his magnetic performances, sharp wit, and outspoken commitment to equal rights. But long before he braved new frontiers in Star Trek, he woke up as a four-year-old boy to find his own birth country at war with his father's -- and their entire family forced from their home into an uncertain future.

In 1942, at the order of President Franklin D. Roosevelt, every person of Japanese descent on the west coast was rounded up and shipped to one of ten "relocation centers," hundreds or thousands of miles from home, where they would be held for years under armed guard.

They Called Us Enemy is Takei's firsthand account of those years behind barbed wire, the terrors and small joys of childhood in the shadow of legalized racism, his mother's hard choices, his father's tested faith in democracy, and the way those experiences planted the seeds for his astonishing future.

What does it mean to be American? Who gets to decide? George Takei joins cowriters Justin Eisinger & Steven Scott and artist Harmony Becker for the journey of a lifetime.