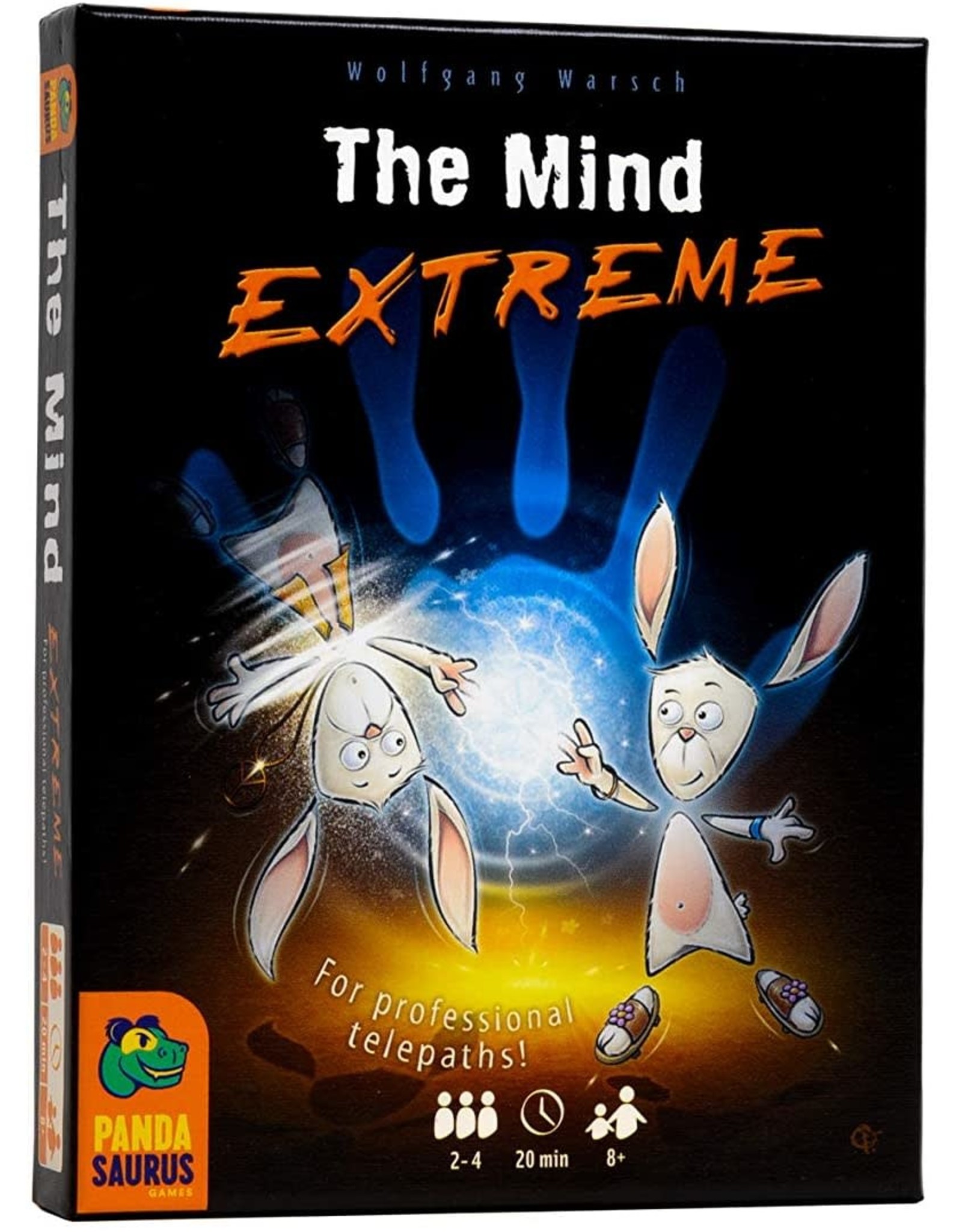 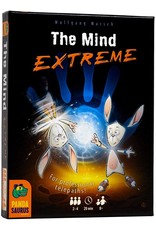 The rules are the same, but now it plays at twice the speed, synchronized and backwards!

While the rules are simple, surviving every level is anything but…

The Mind Extreme functions like The Mind, with players trying to play cards from their hand in ascending order — without consulting one another! — so that they can complete a certain number of levels and win. The higher the level, the more cards you have in hand, giving you more to juggle, but also more information to use during play.

The Mind Extreme offers a more complex challenge as now instead of a deck of cards from 1-100, you have two decks each numbered 1-50. Now you'll have two discard piles in play, with cards from one deck needing to be played in ascending order and cards from the other being played in descending order.

What's more, some levels must be played blind — that is, with the cards discarded face down so that no one sees what you've played. Can all players get in the right groove and discard everything in the proper order? 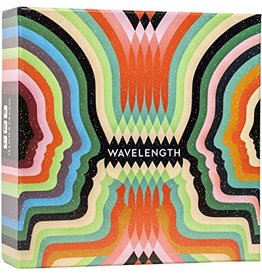 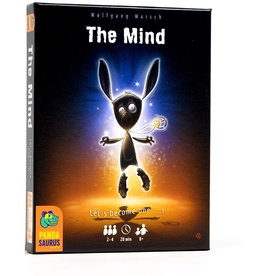