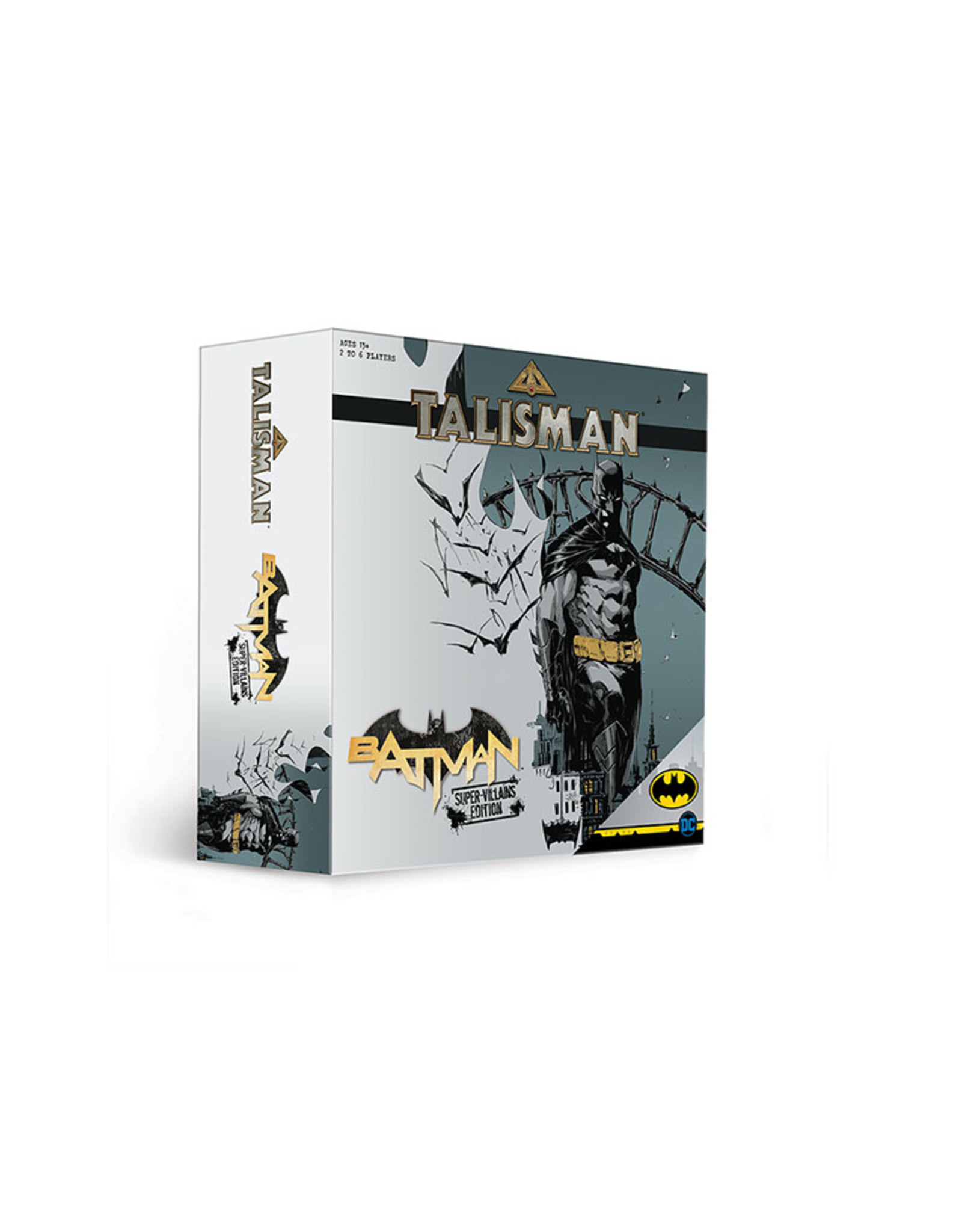 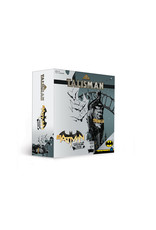 Take on the role of Gotham City’s notorious evil-doers in Talisman: Batman Super-Villains Edition. Sneak and fight your way through Arkham Asylum’s two floors and central tower to be the first to subdue Batman and successfully release its dangerous inmates.

The anti-heroic objective in this take on the classic fantasy tabletop game of Talisman focuses on building the Health, Strength, and Cunning of the Caped Crusader’s enemies. Play cooperatively or against others before a winner earns the reputation of King or Queen of the criminal underworld. 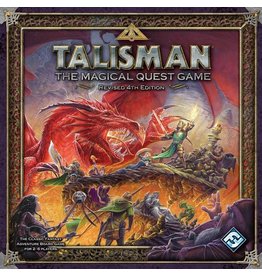