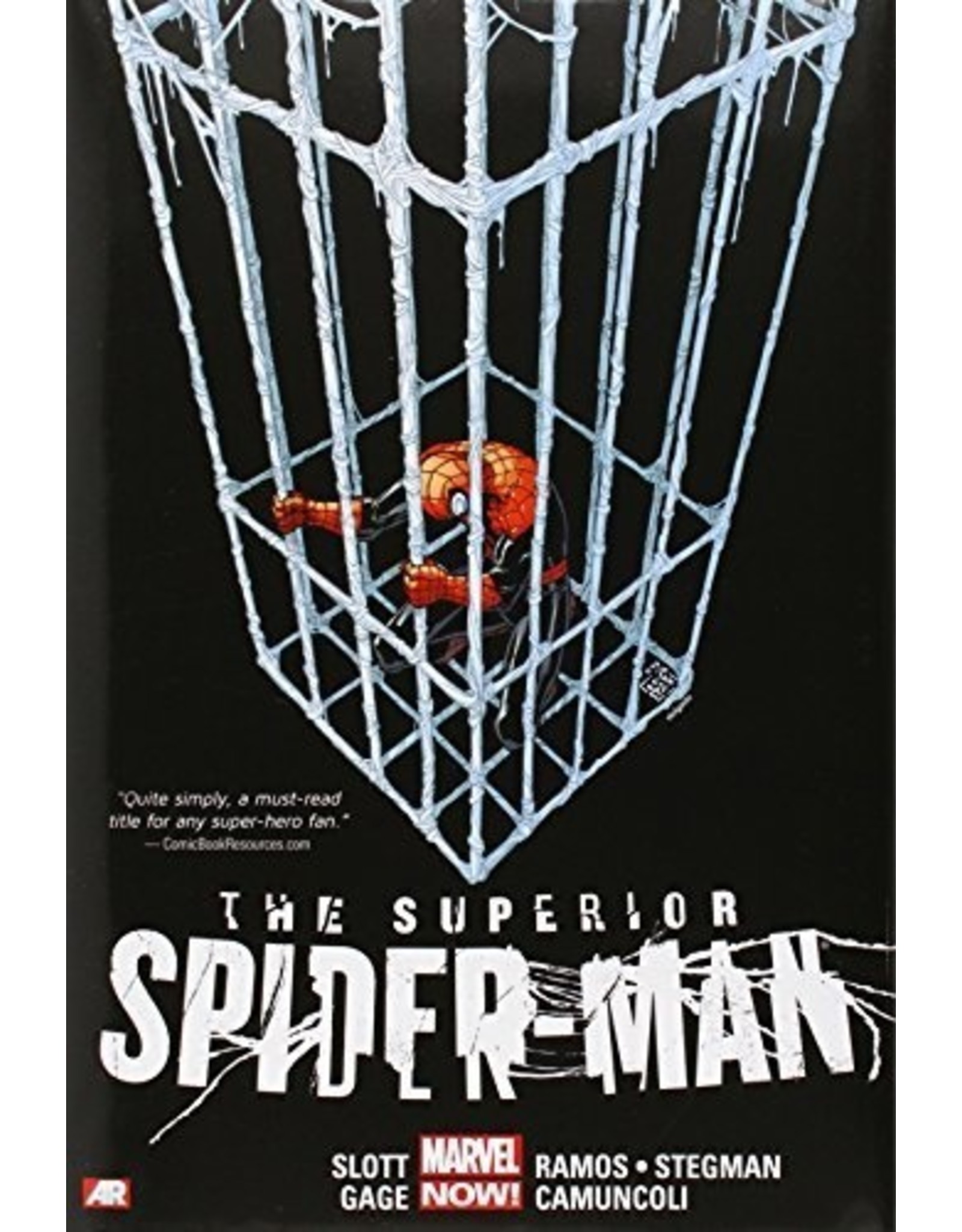 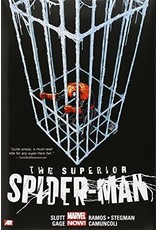 Spider-Man fights for his identity against... Peter Parker?

"I will rid this city of crime. I will save you all. From this point on, i will be a better hero than you all deserve!" So says Otto Octavius, the Superior Spider-Man - and he means it! In full possession of Peter Parker's powers, body and memories, he's got everything going for him - everything that is, except his uncontrollable arrogance! And Peter's closest friends can't ignore his change in behavior any longer. But the biggest confrontation Octavius will face won't be with the Avengers or Mary Jane but Peter Parker himself, as the pair of archenemies engage in a psychological battle that will decide once and for all who is "superior!" Plus: all-out war with the Hobgoblin, the Kingpin and the Spider-Slayer - and the rise of the Green Goblin! 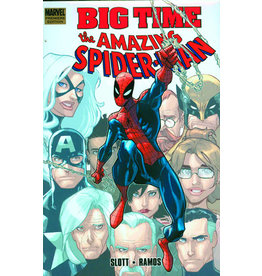 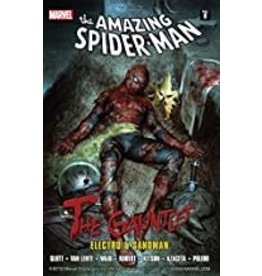 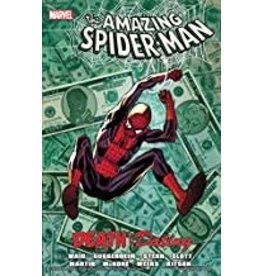 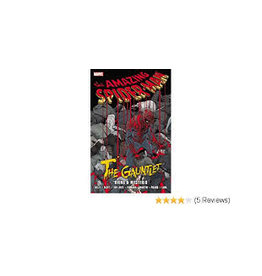 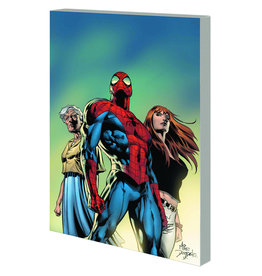 Will the web-head and the New Avengers stop the revitalized Hydra from bringing America to its knees?
Add to cart
AMAZING SPIDER-MAN BY JMS ULTIMATE COLL TP BOOK 04
$34.99 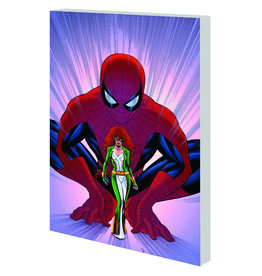 New York is full of Skrulls and Spider-Man... where the heck is Spider-Man, anyway?
Add to cart
SECRET INVASION TP AMAZING SPIDER-MAN
$14.99