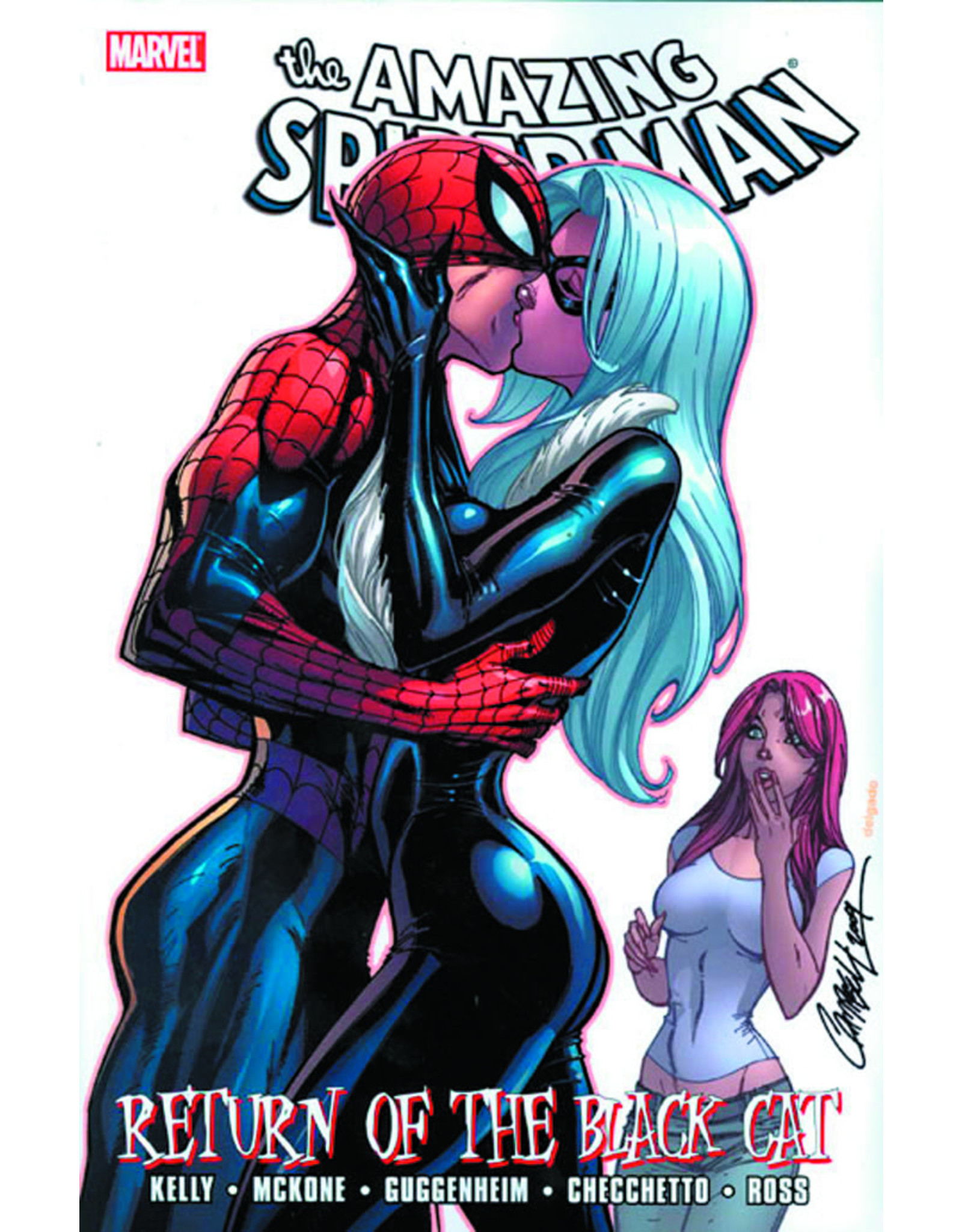 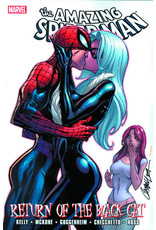 Peter Parker suddenly has several lovely ladies in his life! Michele Gonzales is Pete's take-no-prisoners roommate who's not really his girlfriend.  Really. We swear. Norah Winters is the say-anything motormouth journalist who's permanently laid off the editor in her mental newsroom. Mary Jane Watson is the stunning star of film, television and stage desperate to break the ice on a frosty relationship. And now, along comes the Black Cat and her unique contribution to the ol' Parker Luck! But Spidey better sort out his romantic urges, because a pair of threats has been looming on the horizon, and they've finally arrived: The clone-hunting Raptor and the diabolical Norman Osborn! Collecting AMAZING SPIDER-MAN #606-611 and material from WEB OF SPIDER-MAN #1. 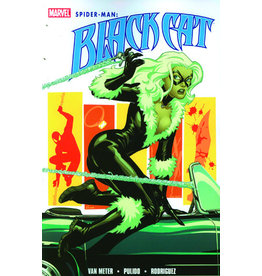 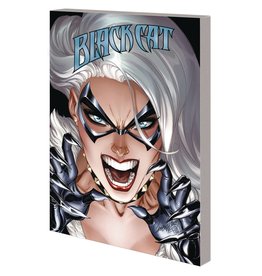 The Black Cat is back and better than ever! The Thieves Guild of New York has kidnapped Felicia Hardy's mentor in crime, the Black Fox; to get him back, she'll have to get through an army of ninjas and a cabal of wizards!
Add to cart
BLACK CAT TP VOL 02 ON THE RUN
$15.99