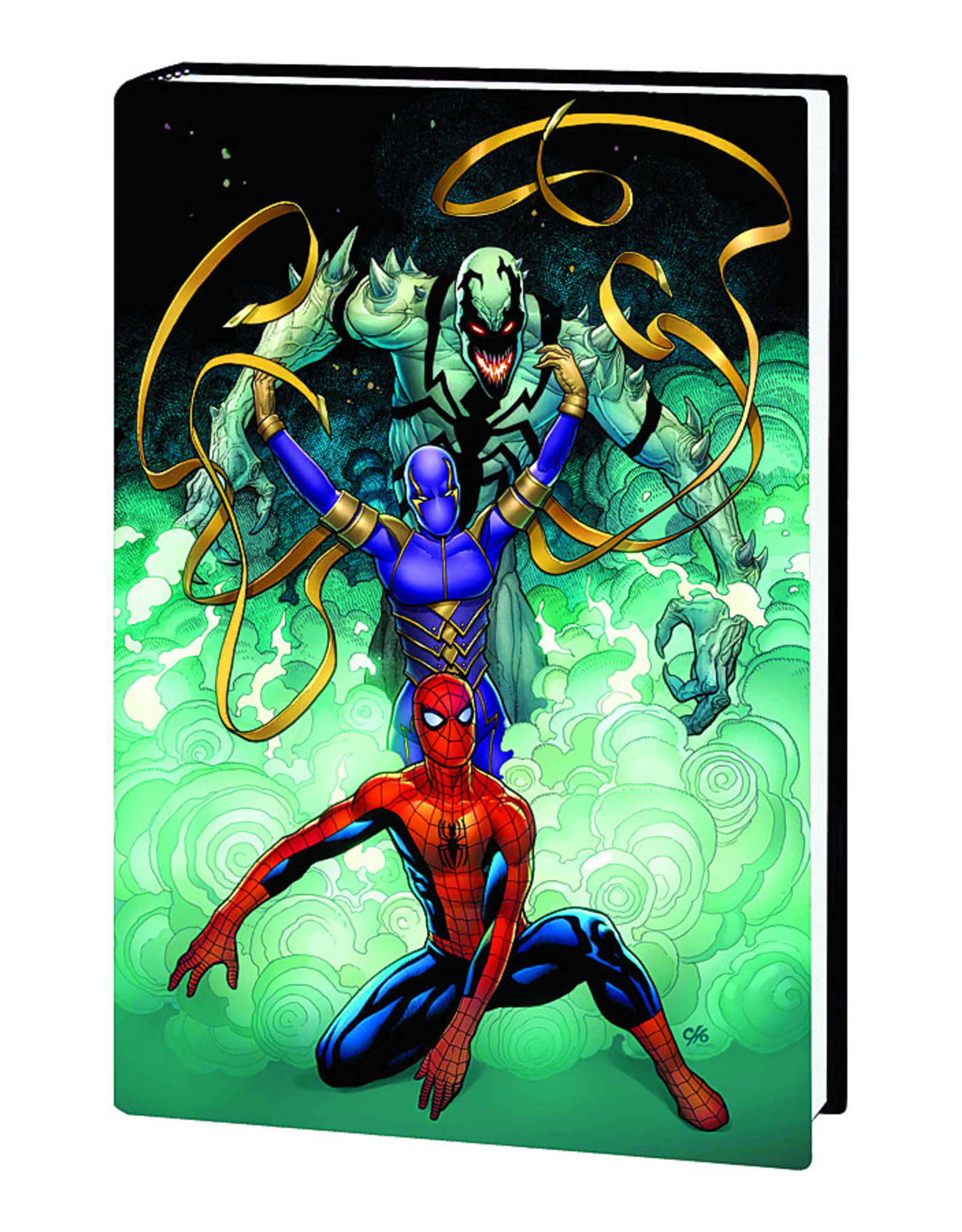 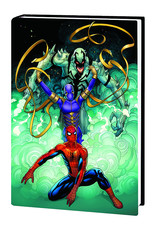 Anti-Venom returns to help Spider-Man wage war against Mr. Negative and his criminal empire - whether Spidey wants him to or not! And when an all-new Wraith enters the fray, will she prove to be a friend or foe? Of all the days for Aunt May to return to the F.E.A.S.T. Center! Then, Spider-Man is a member of the FF and two different Avengers teams. As Peter Parker, he works all hours at Horizon Labs. That doesn't leave him much time for anything or anyone else. Now, it's time to pay the price as one of his greatest sins comes back to haunt him! Plus: The new Madame Web can sense great conflict brewing in Spider-Man's future - and his only hope for survival lies in the hands of Shang-Chi, the Master of Kung Fu! Can Spidey gain mastery of the martial arts in time to stop a deadly foe from his past? Collecting AMAZING SPIDER-MAN (1963) #663-665 and FREE COMIC BOOK DAY 2011: AMAZING SPIDER-MAN.