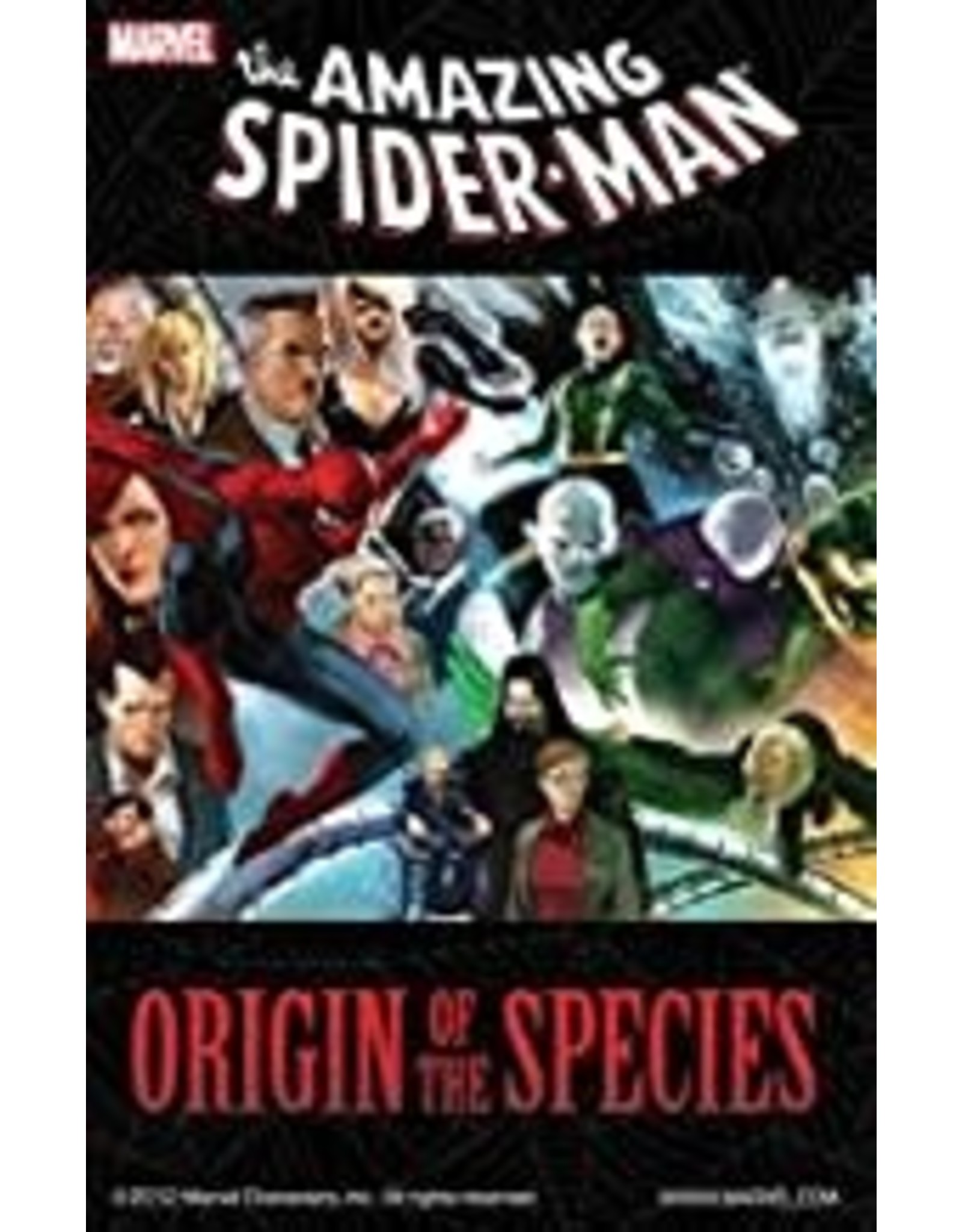 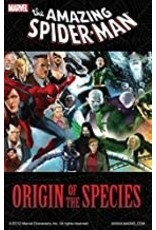 On one side is Spider-Man. On the other are the Rhino, the Vulture, the Shocker, Tombstone, Electro, Mysterio and a lethal legion of his deadliest foes - all in the employ of the master planner himself, Dr. Octopus. And caught in the middle? The newborn child of the Green Goblin and Menace, the prize in a violent tug of war between the two sides that puts the baby's life - and his incredible secret - in jeopardy! Plus: the saga of Spidey and the secret origin of Doc Ock! Collecting AMAZING SPIDER-MAN (1963) #642-647, SPIDER-MAN SAGA (2010) and material from WEB OF SPIDER-MAN (2009) #12.
232 PGS./Rated A