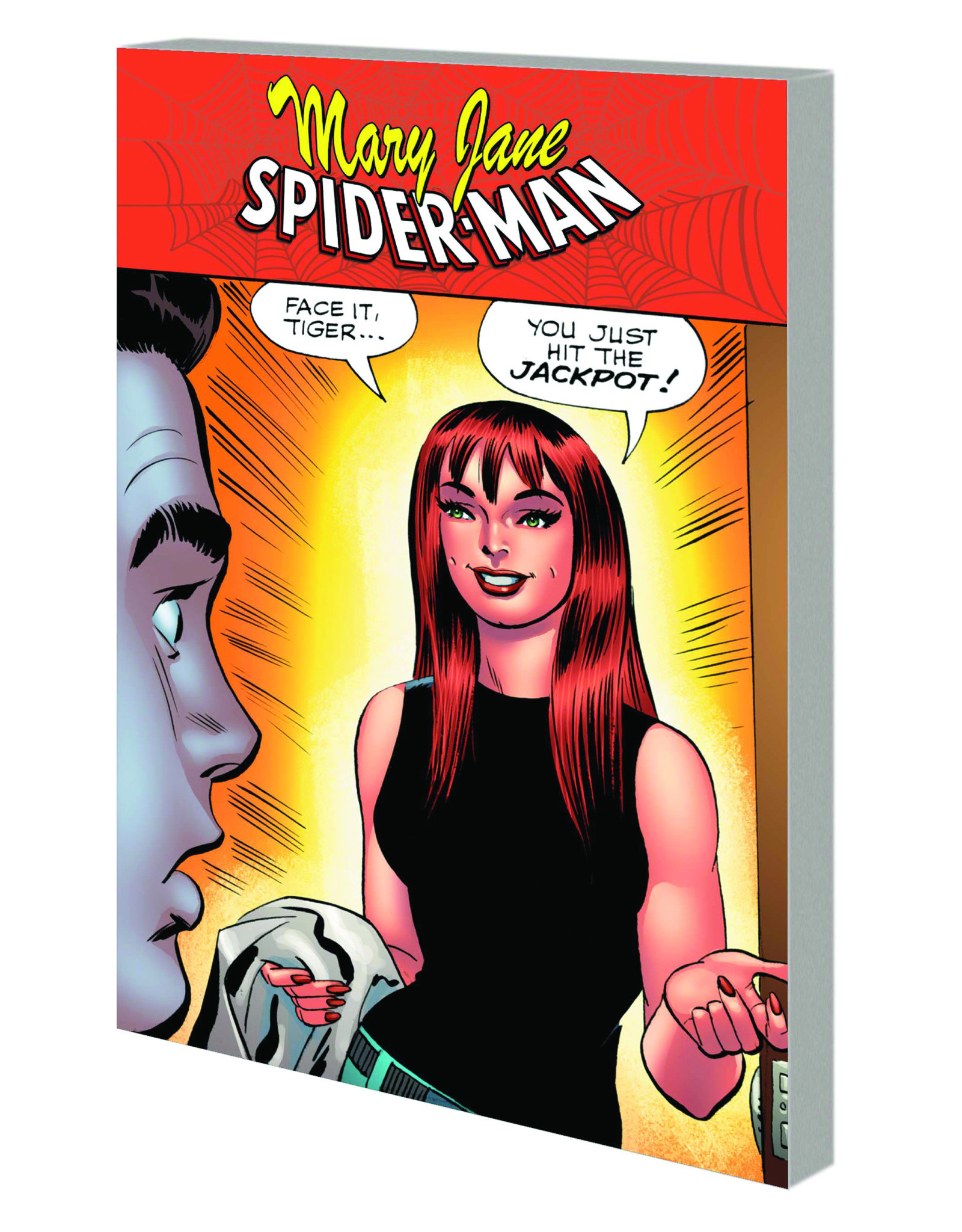 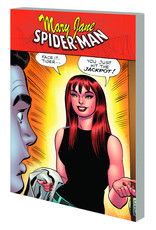 Fans know her as Spider-Man's girlfriend, wife and confidante - but Mary Jane Watson won't stand in ANYONE'S shadow! This red-headed knockout has plenty of her own stories to tell! Learn about MJ's tragic upbringing; and witness her reconcile with her family by making the hardest decisions she ever made, stand up to an obsessed stalker and fight for her life against a madman who thinks SHE'S Spider-Man! Plus: When did she learn Spider-Man's secret identity? What did they do on their first date? And how tightly do her and Peter's lives entwine? Get the full scoop here, Tiger! Collecting AMAZING SPIDER-MAN (1963) #43, #259, #291-292, #309 and Annual #19; UNTOLD TALES OF SPIDER-MAN #16; the AMAZING SPIDER-MAN: PARALLEL LIVES Graphic Novel; and AMAZING SPIDER-MAN (1999) #50.