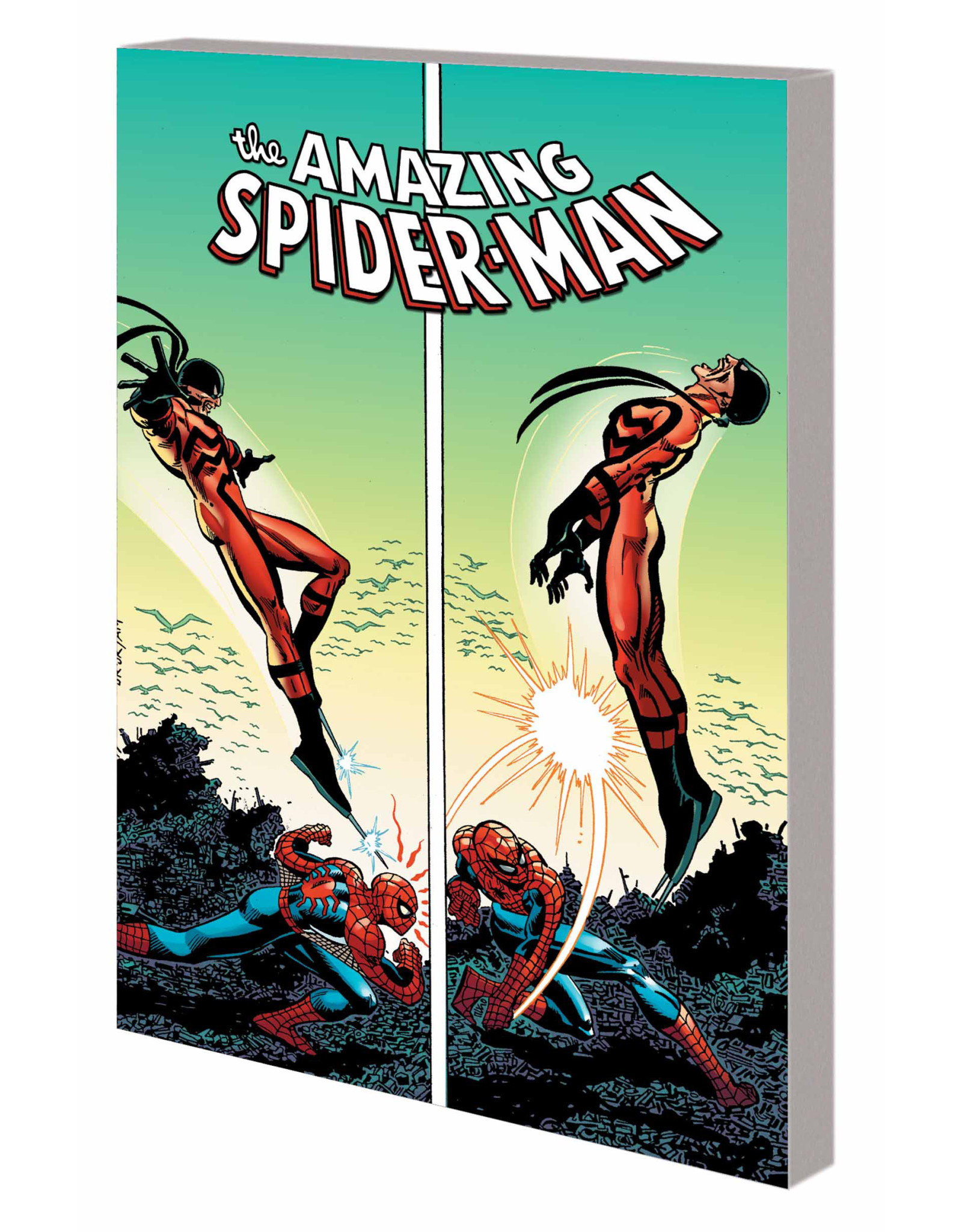 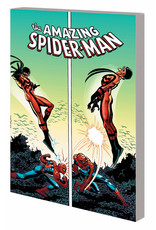 Fan-favorite creators Roger Stern and John Romita Jr. spin some of their most startling Spidey stories! When one of Marvel's most terrifying tag-teams challenges the wall-crawler, it's Spidey vs. Cobra and Mr. Hyde in a grueling grudge match of epic proportions! Then, Spider-Man investigates the sinister Brand Corporation, and finds himself caught between the wily Will O' the Wisp and arachnid assassin the Tarantula - and one of those two villains won't survive Brand's machinations! Can Spidey save the day and shut down the corrupt corporation - or will he barely be able to escape with his skin intact? Plus: a soul-searching retrospective starring the stupendous Stilt-Man! And the debut of Monica Rambeau, the second Captain Marvel, in a scintillating saga guest-starring the Avengers! It's mayhem, monsters, mutations and mysteries! Collecting AMAZING SPIDER-MAN (1963) #231-237 and ANNUAL #16.