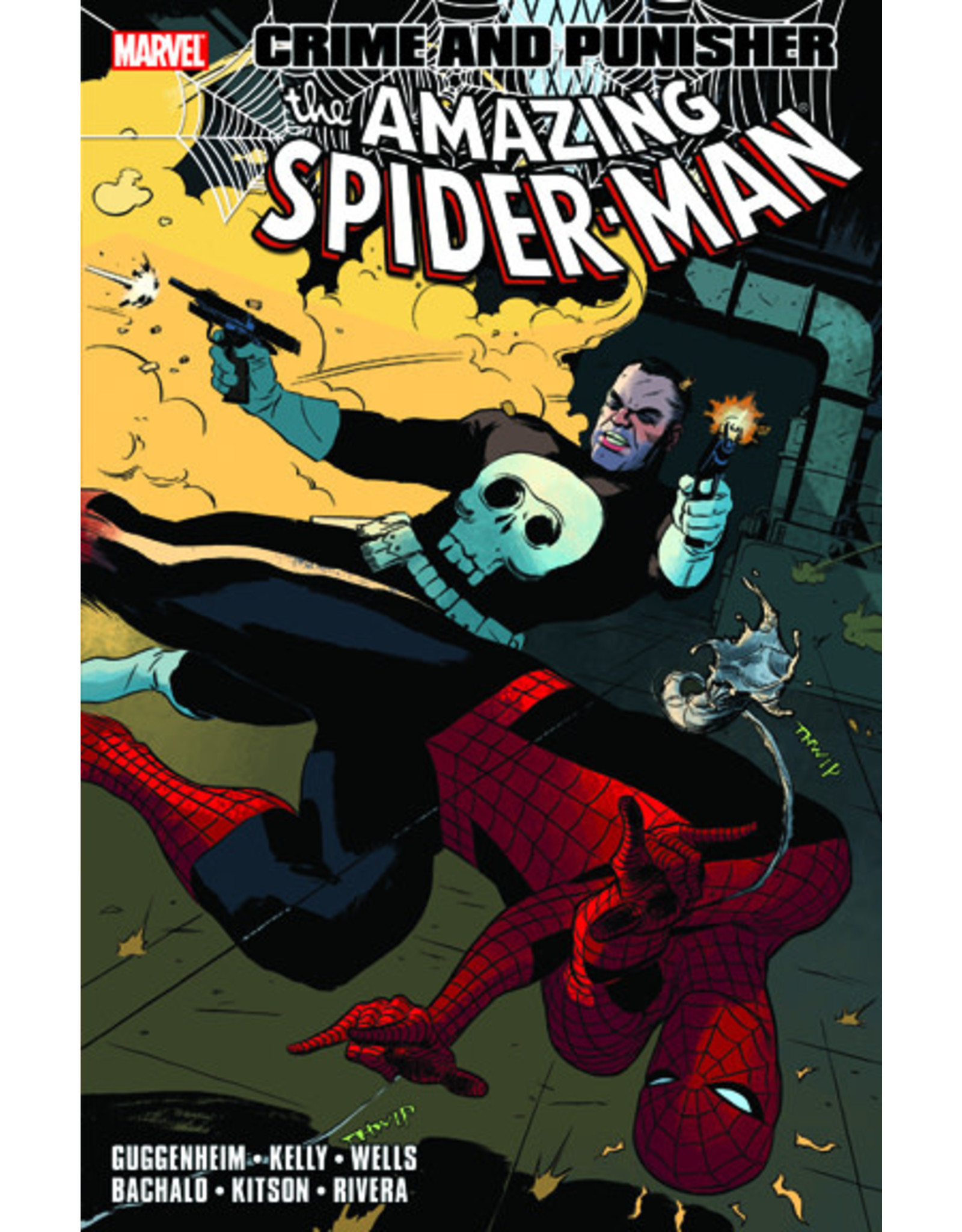 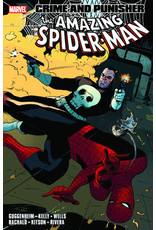 Hammerhead is back! One of Spidey's oldest- and most deadly - villains has been revived by his newest nemesis, the nihilistic Mister Negative. Ol' Hammy had his lethal head all polished up; now, he's aimed at a city and ready to butt into its business! And get ready for a double-sized team-up of Marvel-ous proportions when Punisher reunites with his good ol' buddy, Spider-Man! While meeting up for lattes at Starbucks, Spidey confides in his latest girl problems, Punisher asks for advice on getting his Facebook account set up, and later they take in a Broadway show... Awww, who are we kidding? Keep your head down and cover your eyes and ears, Spidey fans, 'cuz the bullets are about to start flying! Punisher and Spider-Man are together again! Collecting AMAZING SPIDER-MAN #574-577 and material from SPIDER-MAN: BRAND NEW DAY - EXTRA!! #1.