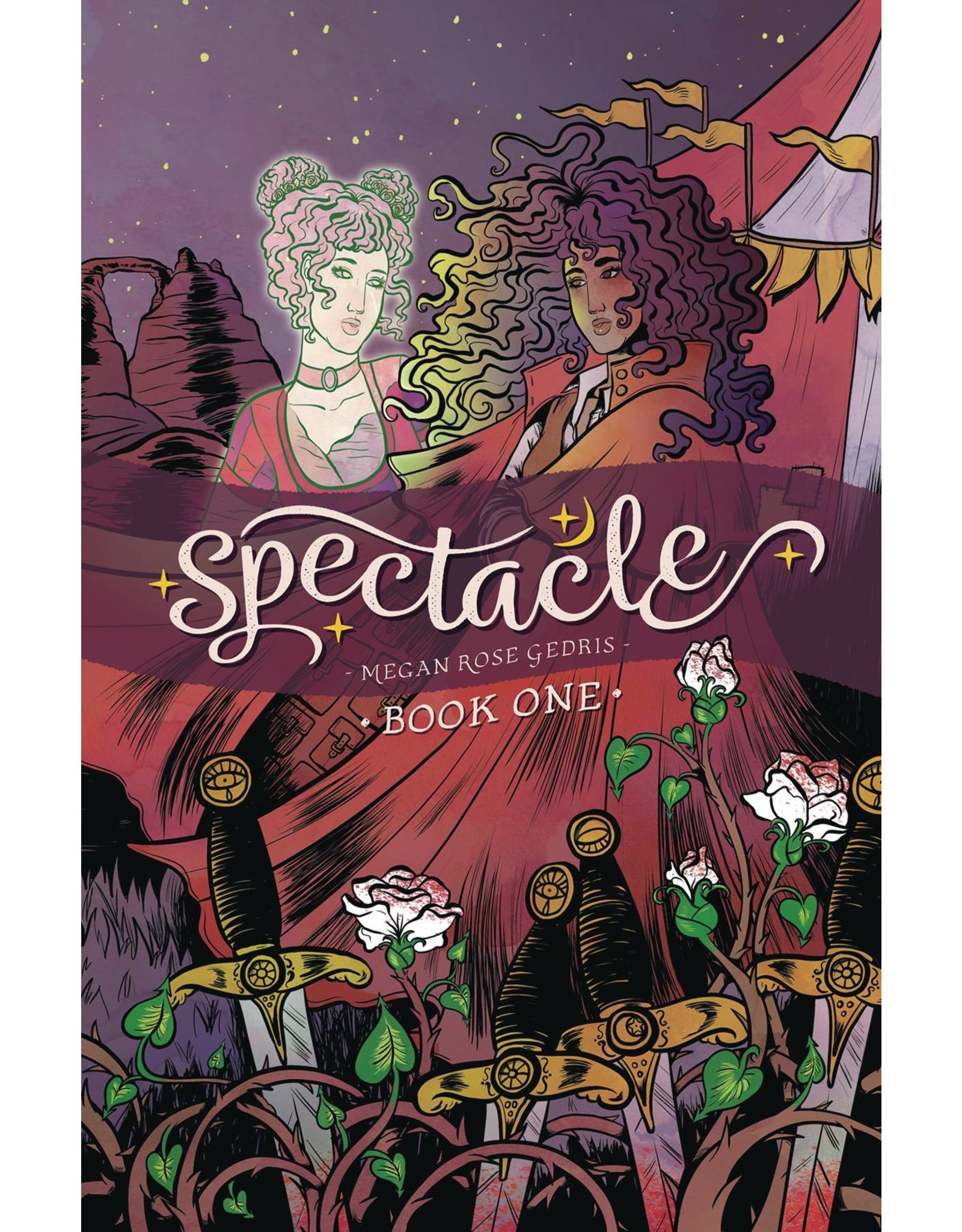 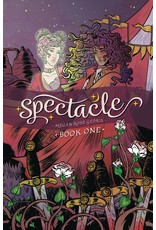 Pragmatic engineer Anna works as a psychic in the Samson Brothers Circus, but she doesn't believe in anything supernatural -- until her twin sister Kat is murdered and comes back as a very demanding ghost. Sharing a room with her sister was hard, but not as difficult as sharing a body while trying to identify the killer. With few leads, a troupe full of secretive folk, and strange paranormal occurrences popping up around the circus, solving the case seems near impossible. But the murderer in their midst may be the least of their problems.