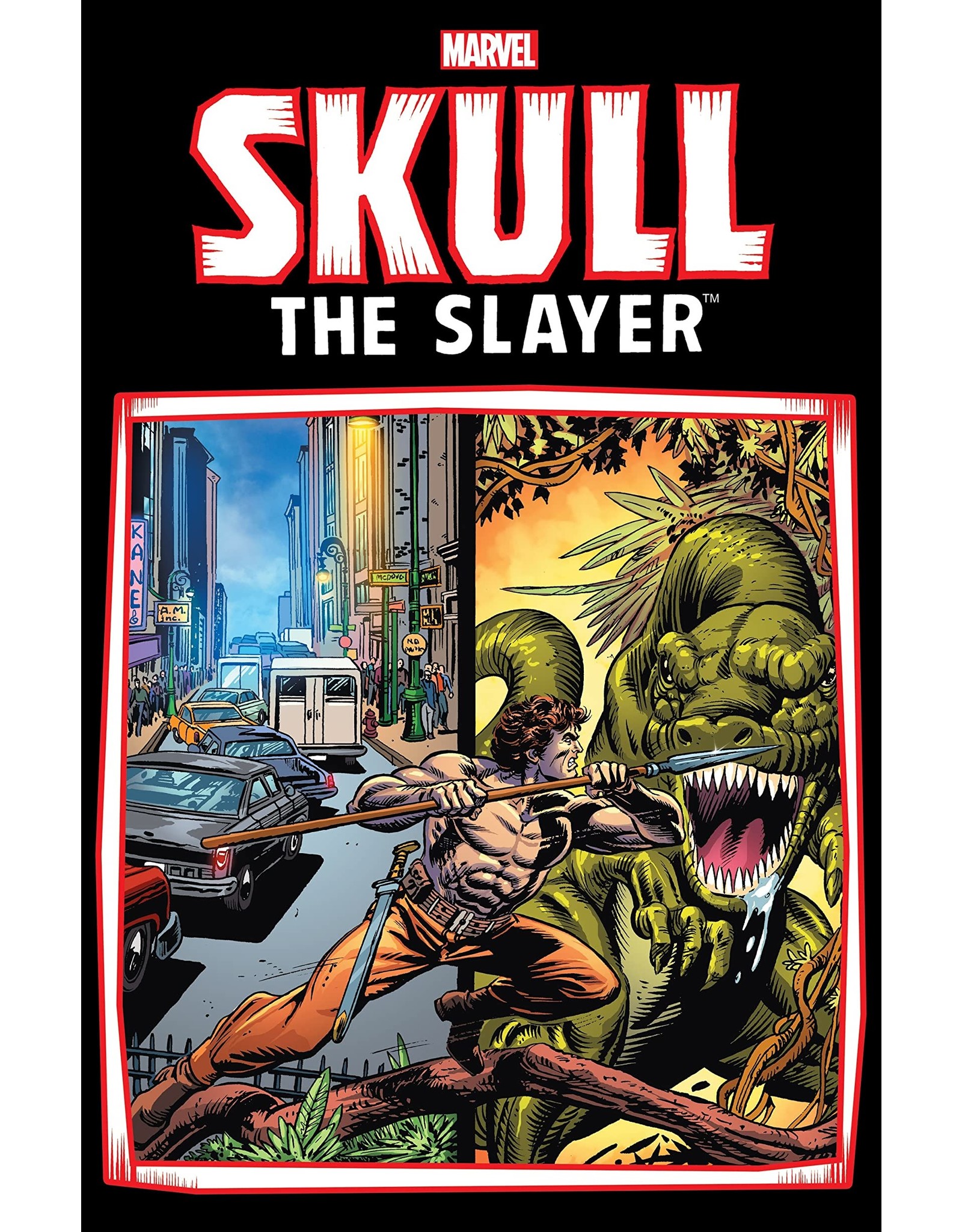 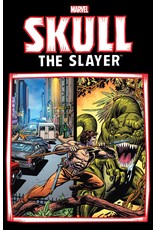 It's Lost meets The Land That Time Forgot when an airplane and all its passengers are transported to a strange world inhabited by dinosaurs, primitives and aliens! But for one man, this journey into prehistory is a chance to seize his destiny - and become the hero he always wanted to be! In our world, Vietnam veteran Jim Scully is a wanted man, accused of his own brother's murder. But in this wild new land, he becomes - Skull the Slayer! With fellow passengers to protect, dinosaurs to hunt and alien mysteries to uncover, Skull finds himself on a voyage through the ages - courtesy of the mysterious Time Tower! Prepare for an epic tale of life and death, culminating in a titanic team-up with the Fantastic Four's Thing and Mr. Fantastic! Collecting SKULL THE SLAYER #1-8 and MARVEL TWO-IN-ONE #35-36.
Rated T