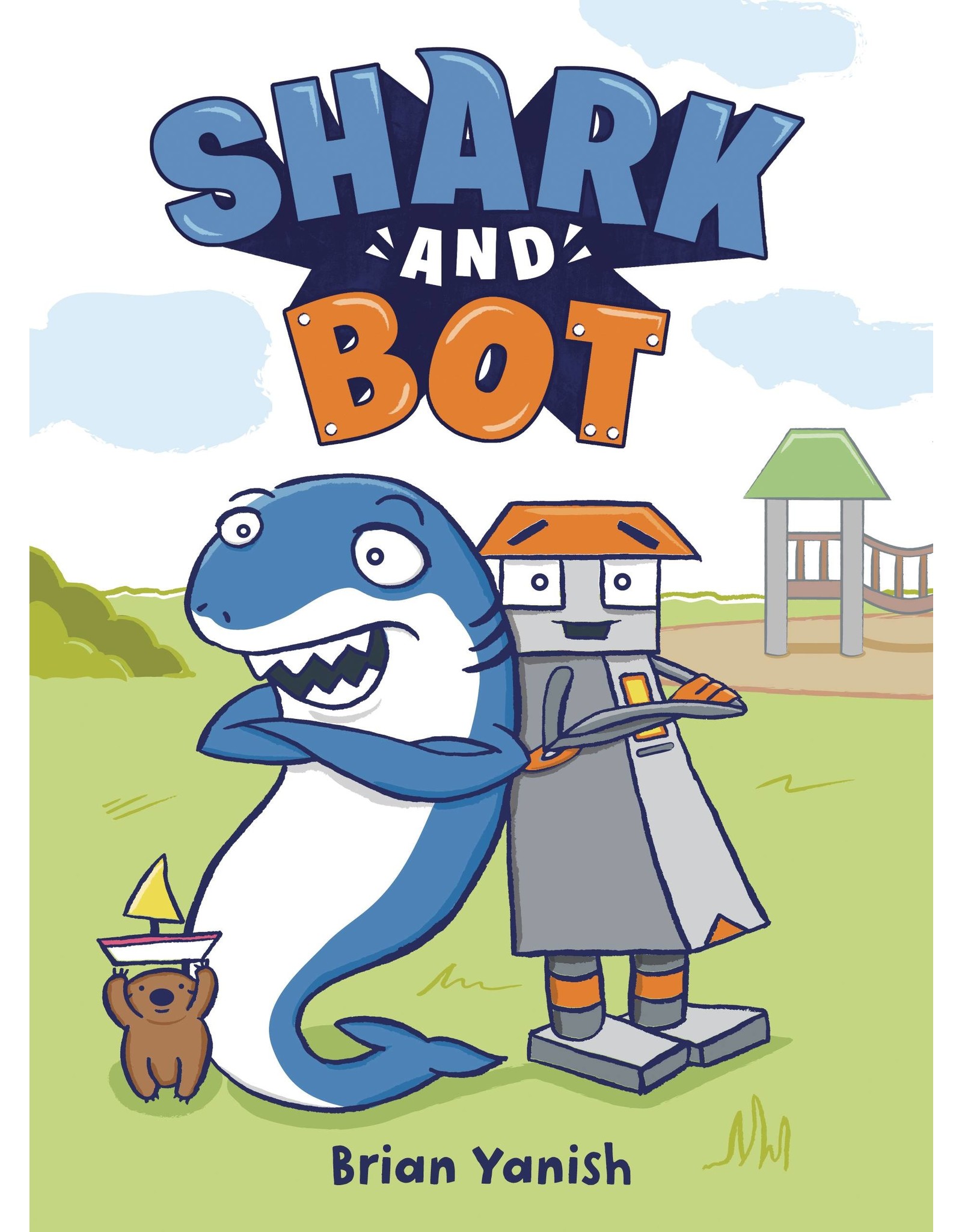 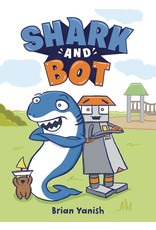 A shark and a robot are unlikely friends. But in this hilarious young graphic novel series, what makes you different makes for an epic friendship. It might not seem like Shark and Bot have much in common. Shark has some very sharp teeth and Bot has a saw for an arm. Who would have thought these two could become best friends? They can't even shake hands! But friendship is surprisingly easy when you are both a little awkward, love comics, and want to have some fun. But not everyone is so friendly. What will these new pals do when some meanies don't want to share the playground?