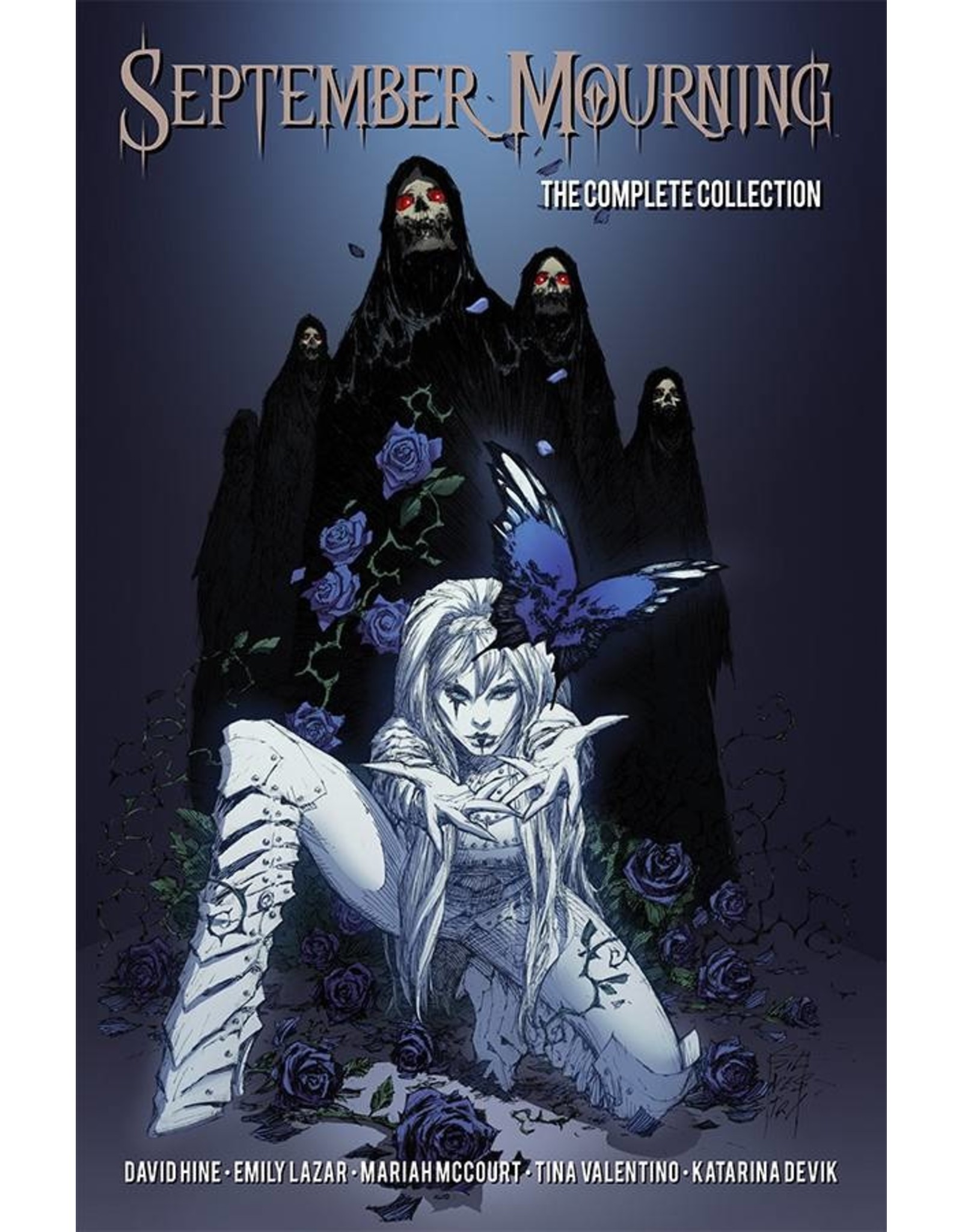 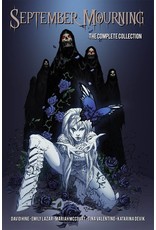 In a world where Reapers prey on the souls of the living, imprisoning them in the shadow-land of Mortem, there is one last hope for humanity. Her name is September Mourning. Half human, half Reaper, she takes the souls of the wicked so the innocent can live again. September has joined forces with a woman who was murdered and restored to life, and a young blind girl who sees only the dead. Together, as The Trinity, they set out to fulfill a prophecy that will finally free all the lost souls trapped in Mortem.

In conjunction with the release of this book, September Mourning will be releasing new music via Sumerian Records which will bring further life to the storyline.