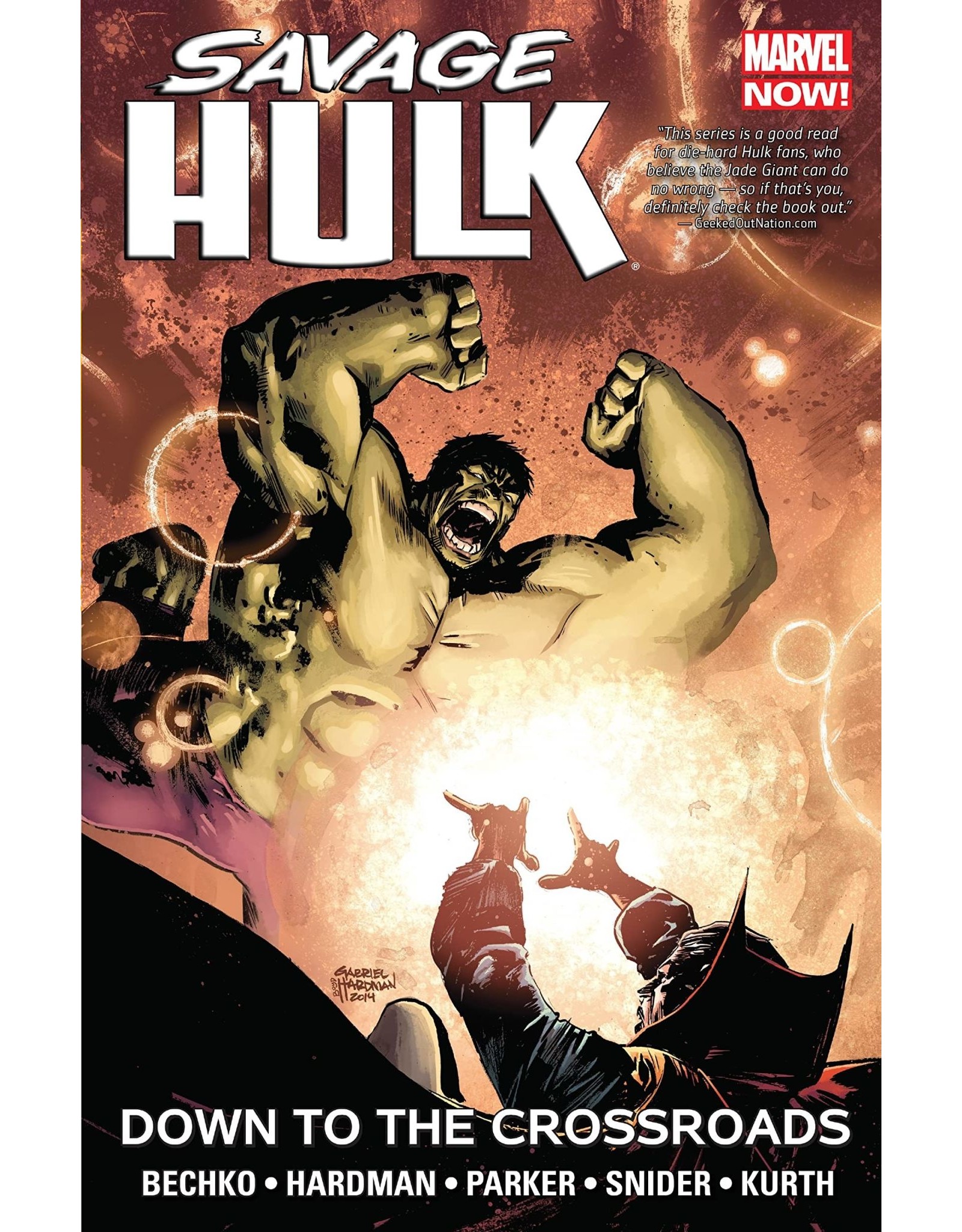 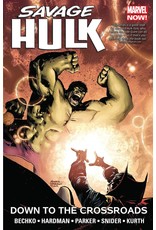 Fan-favorite Gabriel Hardman spotlights the Hulk's savage side! It's a Crossroads of Destruction as we travel back to a time in Hulk's life when he was mindless, enraged and unstoppable! Banished to a realm between dimensions by the Avengers, Hulk is no longer a threat to Earth - but free of Bruce Banner's calming influence, what damage will the Hulk do to other worlds? Will the mindless brute destroy an entire civilization to get revenge on Doctor Strange? And what is the Hulk without his humanity? Plus: The Hulk takes on Frankenstein's Monster and a hoary host of Marvel's scariest creatures! And it's a beatdown of literally monumental proportions when the Hulk and the Wrecking Crew wage war in our nation's capitol! Collecting SAVAGE HULK #5-6, HULK: MONSTER-SIZE SPECIAL and HULK: LET THE BATTLE BEGIN