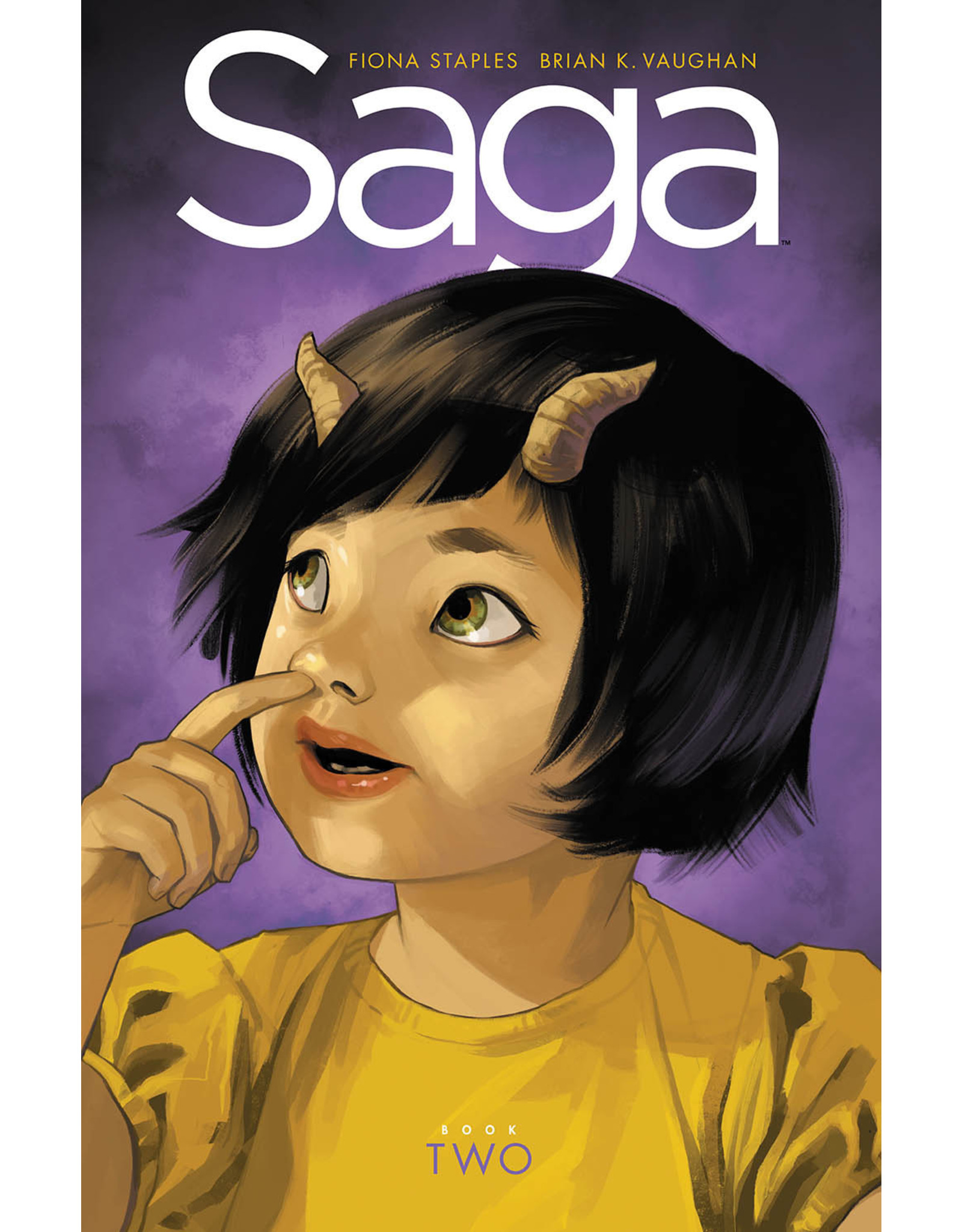 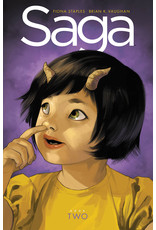 Add your review
0 stars based on 0 reviews
Spicy / 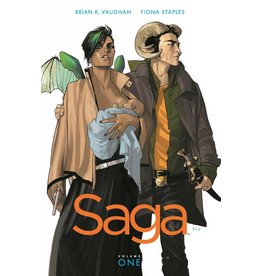 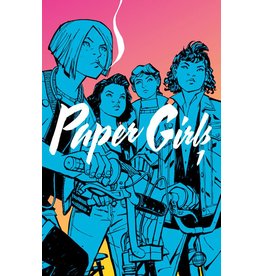 In the early hours after Halloween of 1988, four 12-year-old newspaper delivery girls uncover the most important story of all time. Suburban drama and otherworldly mysteries collide in this smashhit series about nostalgia, first jobs, and the last days of
Add to cart
PAPER GIRLS TP VOL 01
$9.99 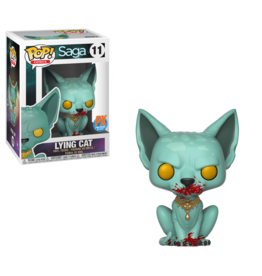 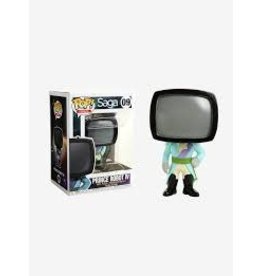 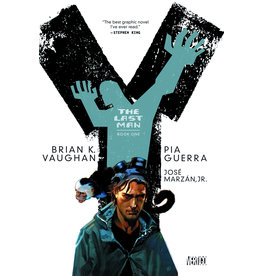 Yorick Brown searches the world for his lost love and the answer to why he's the last man on earth.
Add to cart
Y THE LAST MAN TP BOOK 01
$19.99 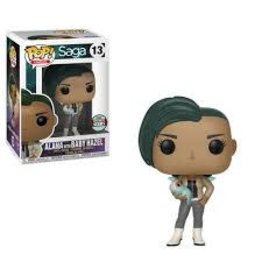