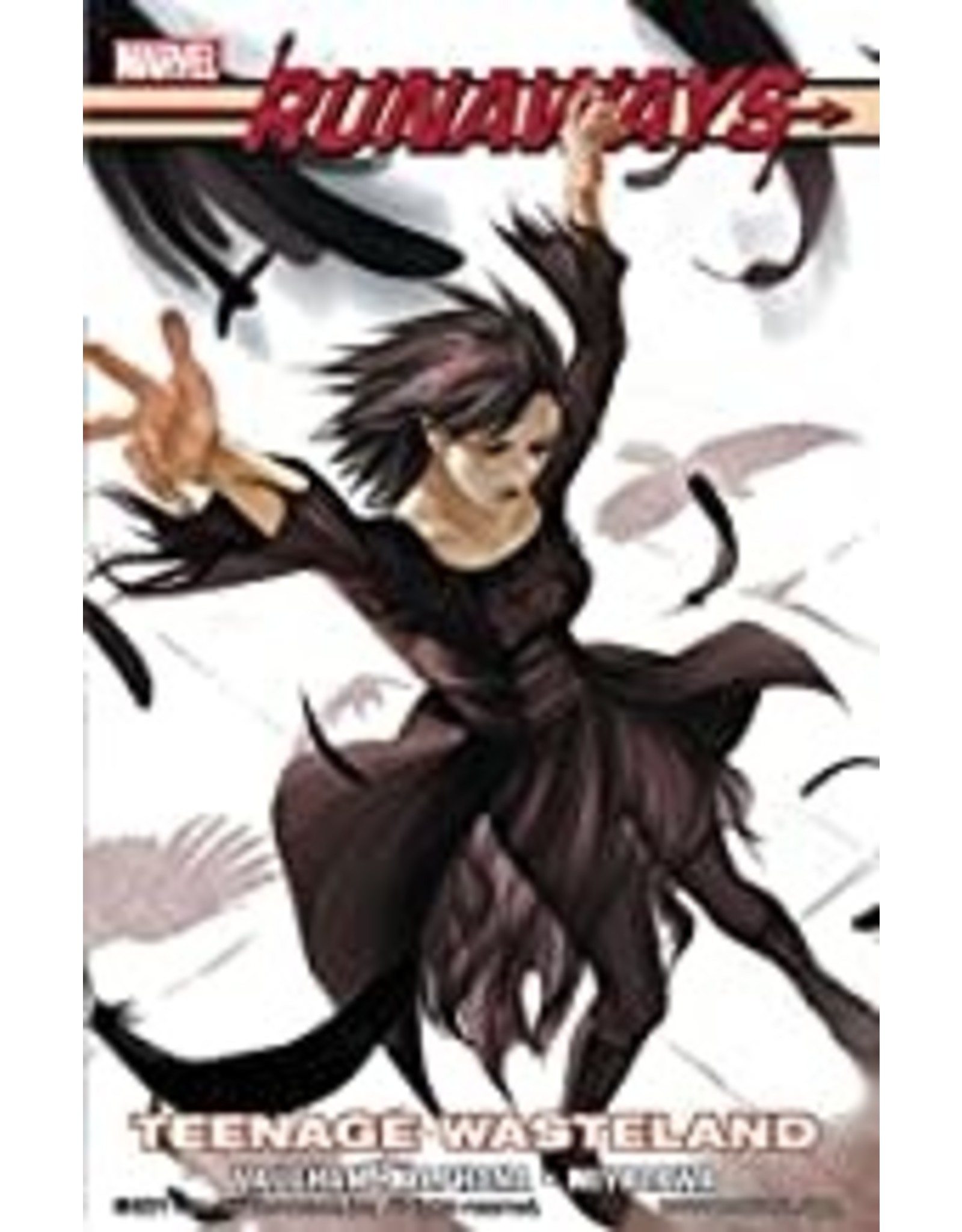 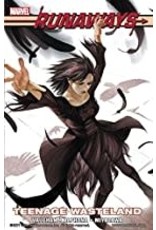 Written by BRIAN K. VAUGHN
Penciled by ADRIAN ALPHONA & TAKESHI MIYAZAWA
Cover by JO CHEN
Still on the run from their super-villain parents, this motley crew of super-powered kids finds a kindred spirit in a daring young stranger and welcomes him into their fold. But will this dashing young man help the teenagers defeat their villainous parents...or tear them apart? One troubled member finds out, as she leaves the group's hideout with their new recruit, who reveals his startling secret, putting the entire team in jeopardy! Plus: Who do you send to catch a group of missing, runaway teenage super heroes? Marvel's original teen runaway crimefighters, Cloak and Dagger, making their first major appearance in years!