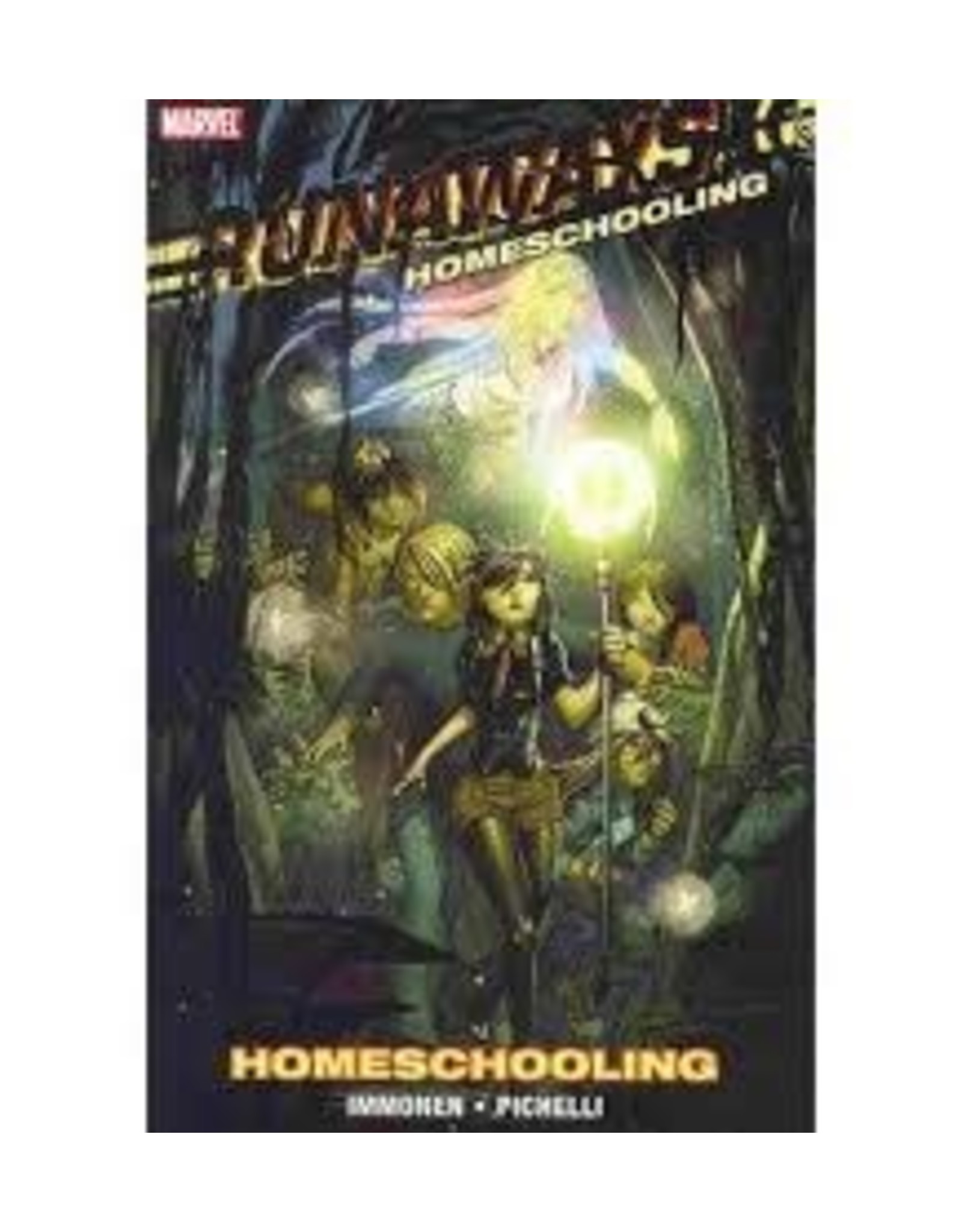 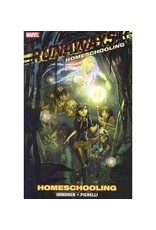 Their homes, their parents, their friends - ever since first banding together and going out on their own, the Runaways have been no stranger to loss. Now, though they appear to finally be safe, none of them can get their minds off of everything they've lost or given up. As they attempt to make merry despite their melancholy, the Runaways are struck by yet another catastrophe. A mysterious aircraft flying over their Malibu home is somehow lured to it, resulting in a fiery crash. As the team frantically digs through the rubble, they find that their home wasn't the only casualty: Yet another member of the team has fallen. The Runaways have little time to mourn, however, as their home is surrounded by a group of armed military personnel, dispatched to retrieve the contents of the crashed aircraft. Even more ominously, however, a figure from the group's past - one thought deceased - has returned to confront the team.