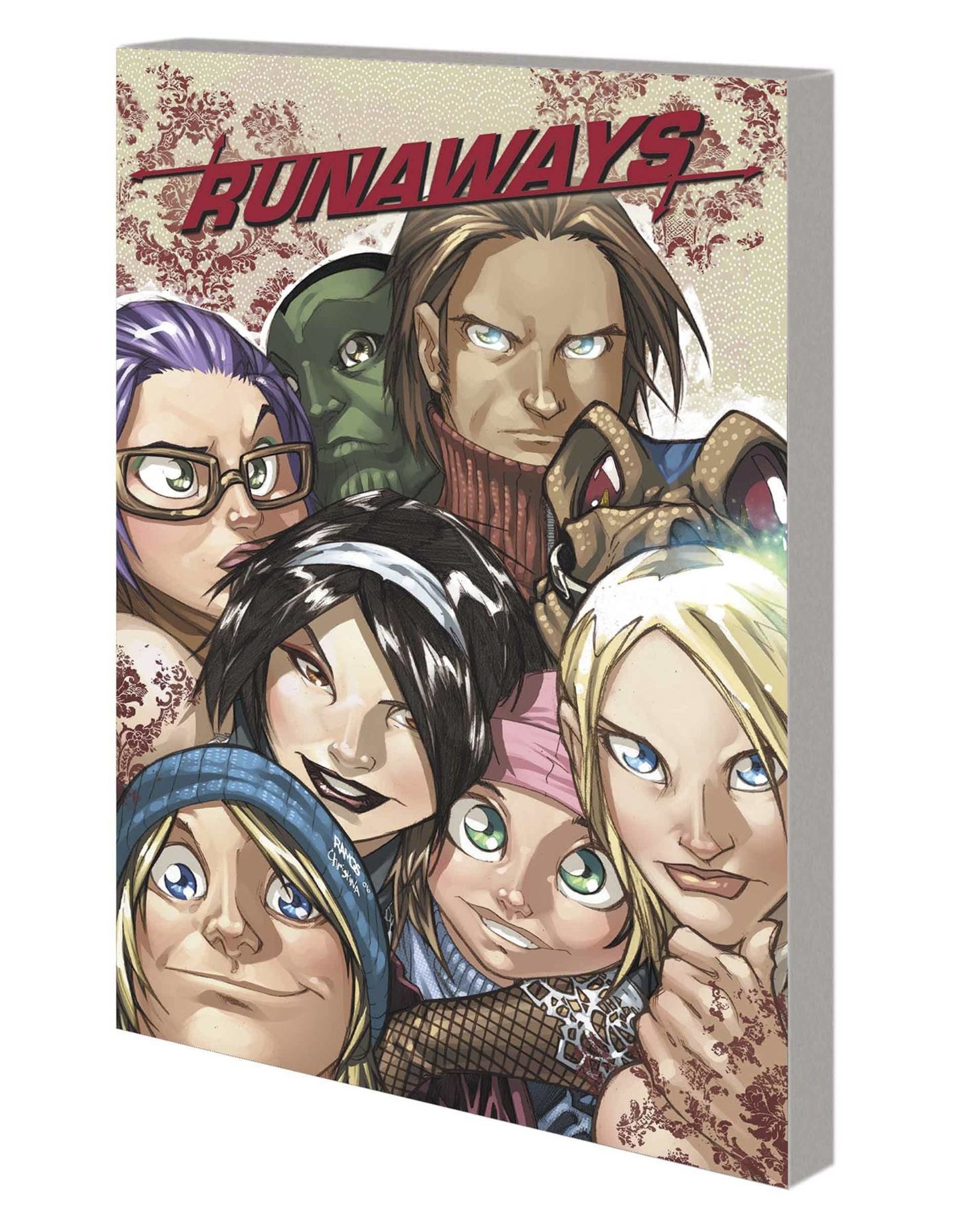 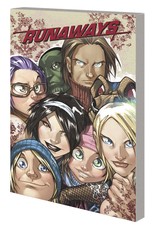 As the superhuman Civil War threatens to crush the Runaways, the Young Avengers offer assistance - but how can the Runaways trust that they're on the same side? As the Runaways make hard decisions about their future, they confront a horrific enemy who threatens to tear the team apart! Then, the Skrulls launch their Secret Invasion - and the Runaways and Young Avengers both have a Skrull on their team. Coincidence? With Xavin having betrayed his teammates, and Hulkling out of commission, can the Runaways and Young Avengers survive? And in the aftermath, visionary creator Joss Whedon sends the team running in a whole new direction - first to the East Coast, then a century into the past! Collecting CIVIL WAR: YOUNG AVENGERS AND RUNAWAYS #1-4, RUNAWAYS (2005) #19-30, RUNAWAYS SAGA and SECRET INVASION: RUNAWAYS/YOUNG AVENGERS #1-3.