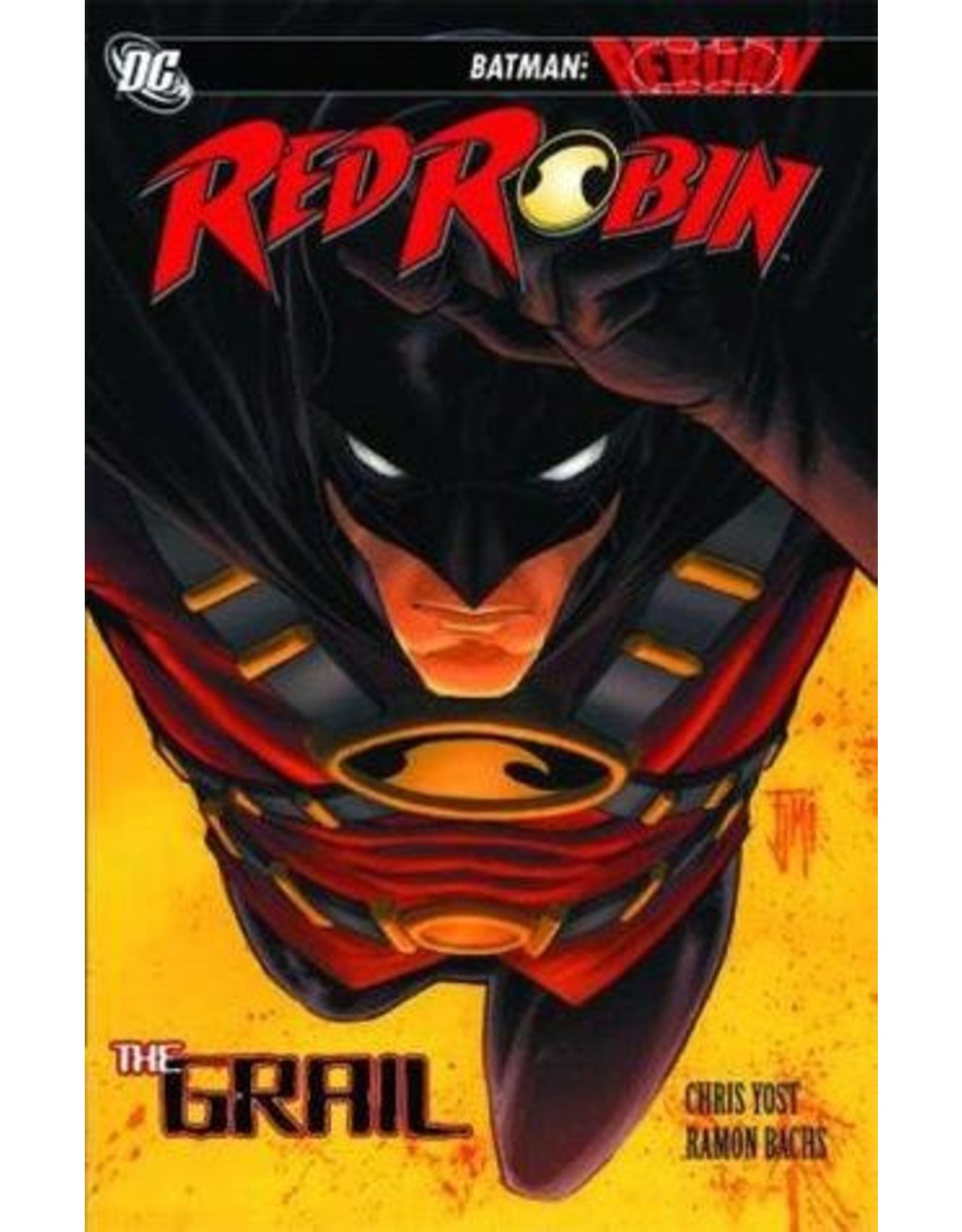 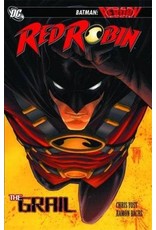 Following the aftermath of BATTLE FOR THE COWL, a new Batman watches over Gotham City. But not everyone is ready to give up on the old one. Someone believes that Bruce Wayne may still be alive...and that someone is Red Robin. But who is wearing the Red Robin costume, and why is he traveling the globe looking for a dead man? Whoever he is, he's not alone in his search and has been targeted by the League of Assassins. What does Ra's al Ghul want with Red Robin? Why are members of the League of Assassins being targeted for death? And what happened to the life Red Robin left behind?