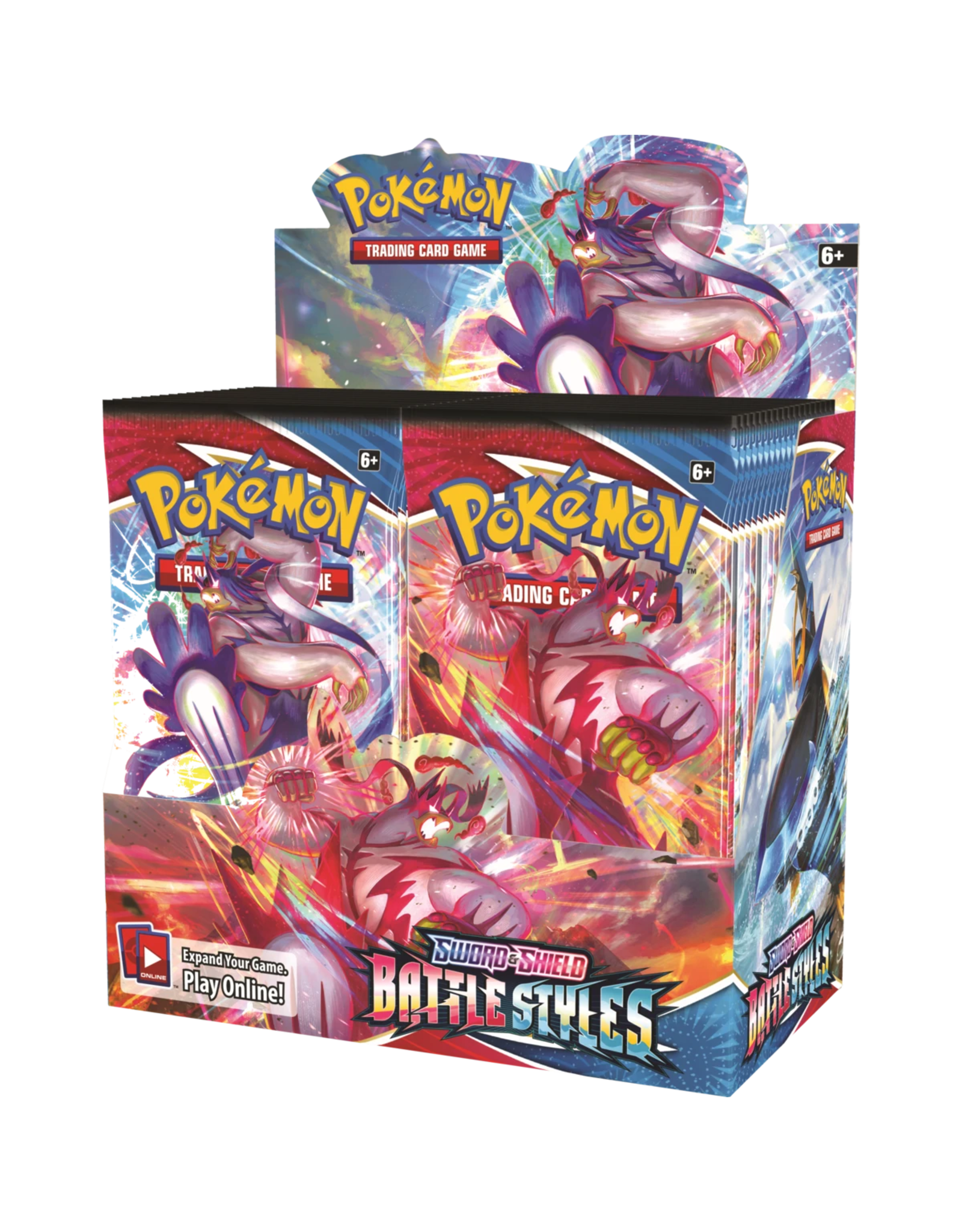 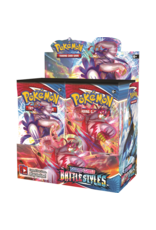 PRE-ORDER
Releases 3/19/21
Pre-Order Discount for a limited time only!

Do you feel like taking your opponent down with a single, powerful punch—or seizing victory with clever, technical attacks that keep your opponent guessing? You'll soon get your choice with the release of the Pokémon TCG: Sword & Shield—Battle Styles.

This expansion will debut an exciting new gameplay mechanic called Battle Styles, introducing two different forms of attack: Single Strike and Rapid Strike. The former is the Pokémon equivalent of a throwing a knockout punch; the latter is like a chess game using tactical attacks to build steadily to victory.

Add your review
0 stars based on 0 reviews
Pokemon TCG / 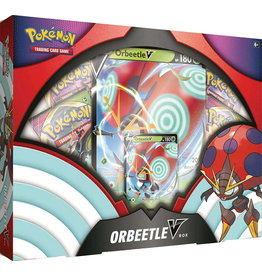 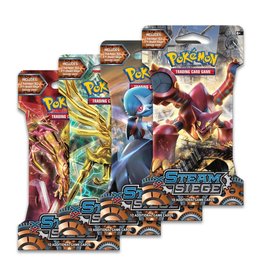