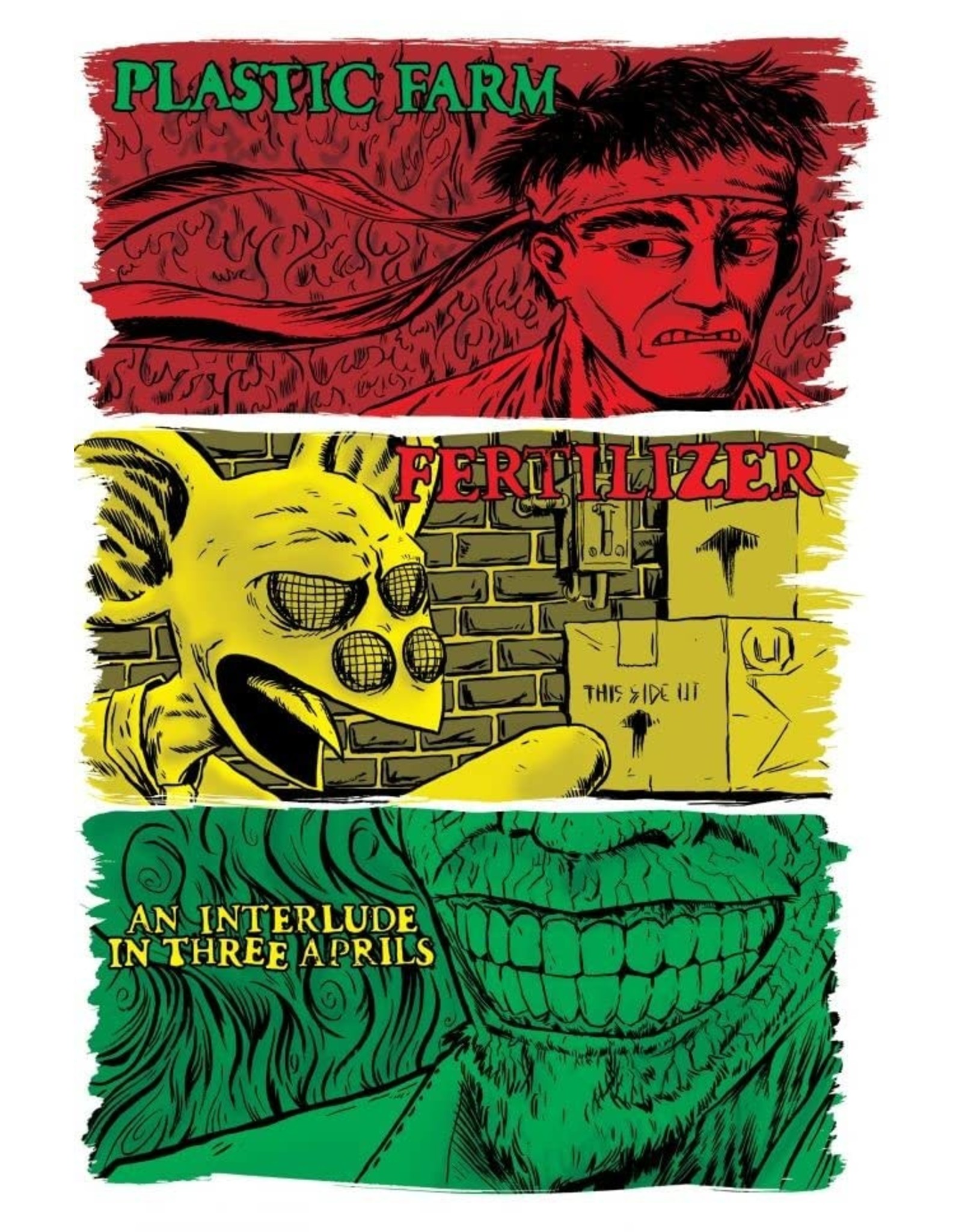 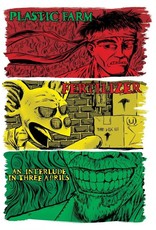 April, 1972. Living on a compound surrounded by those who have rejected the reality that modern society has imposed upon us all, Jonathan Picanos has begun to experiment with new forms of meditation and self-mutilation. His friends, while recognizing that Jonathan has become adept at his mastery over nature, do not realize the depths to which he has gone. When a new threat to their way of life emerges from the shadows, will Jonathan's mastery over reality save his friends and family, or will he lead them all to death and damnation?

April, 1998. Eliza Dorne is an assassin and, while she is quite good at her job, wishes to retire. She has completed what she hoped was her final mission, but her employer (a man known by many names, but most commonly known as The Reverend or The Smiling Man) is not so eager to let her go.

April, 1994. Frank and Benny were two honest cops killed while staking out the handoff of medical files between a junky and The Smiling Man. Now they find themselves resurrected and performing menial tasks as an undead zombie-like janitorial staff.

Three seemingly unrelated tales detailing three separate events that will reshape the lives and realities of all who dare enter the world of Plastic Farm.

Written by Rafer Roberts, with artwork by Wendi Strang-Frost and Jake Warrenfeltz.