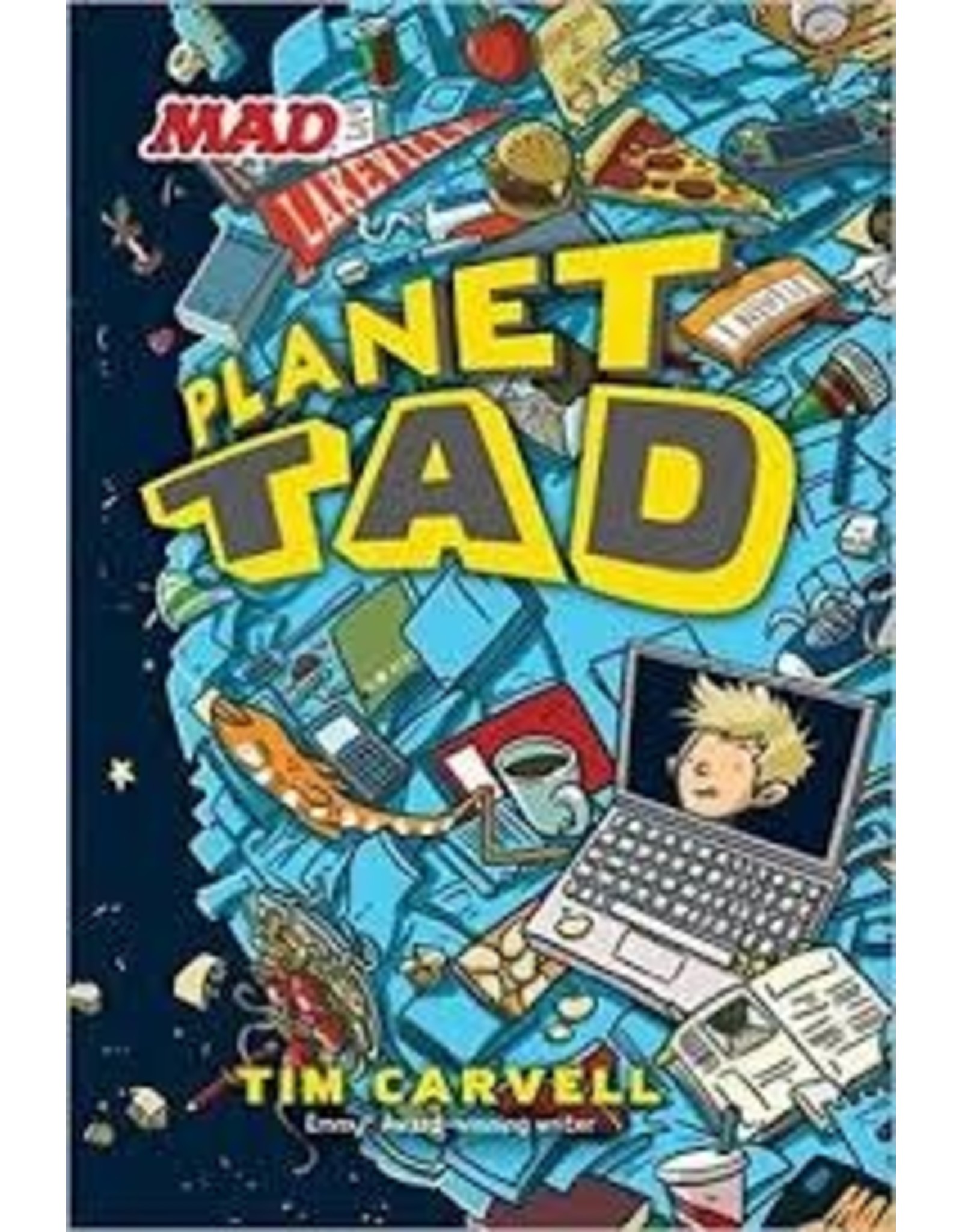 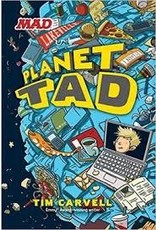 Twelve-year-old Tad is a blogger with a plan, in the book Jon Stewart calls "hilarious to anyone who ever went through, is currently in, might go to, or flunked out of middle school."

Tad has an agenda: Survive seventh grade. He also wants to: grow a mustache, get girls to notice him, and do a kickflip on his skateboard. But those are not the main reasons he started a blog. Tad just has a lot of important thoughts he wants to share with the world, like: Here is the first thing I have learned about having a dog in your house: Don't feed them nachos. Not ever.

This highly illustrated and hilarious book is by the Emmy® Award-winning former head writer of The Daily Show with Jon Stewart, and is based on a column in MAD Magazine. Through a series of daily entries, readers are treated to a year in Tad's blog that will leave them in stitches.