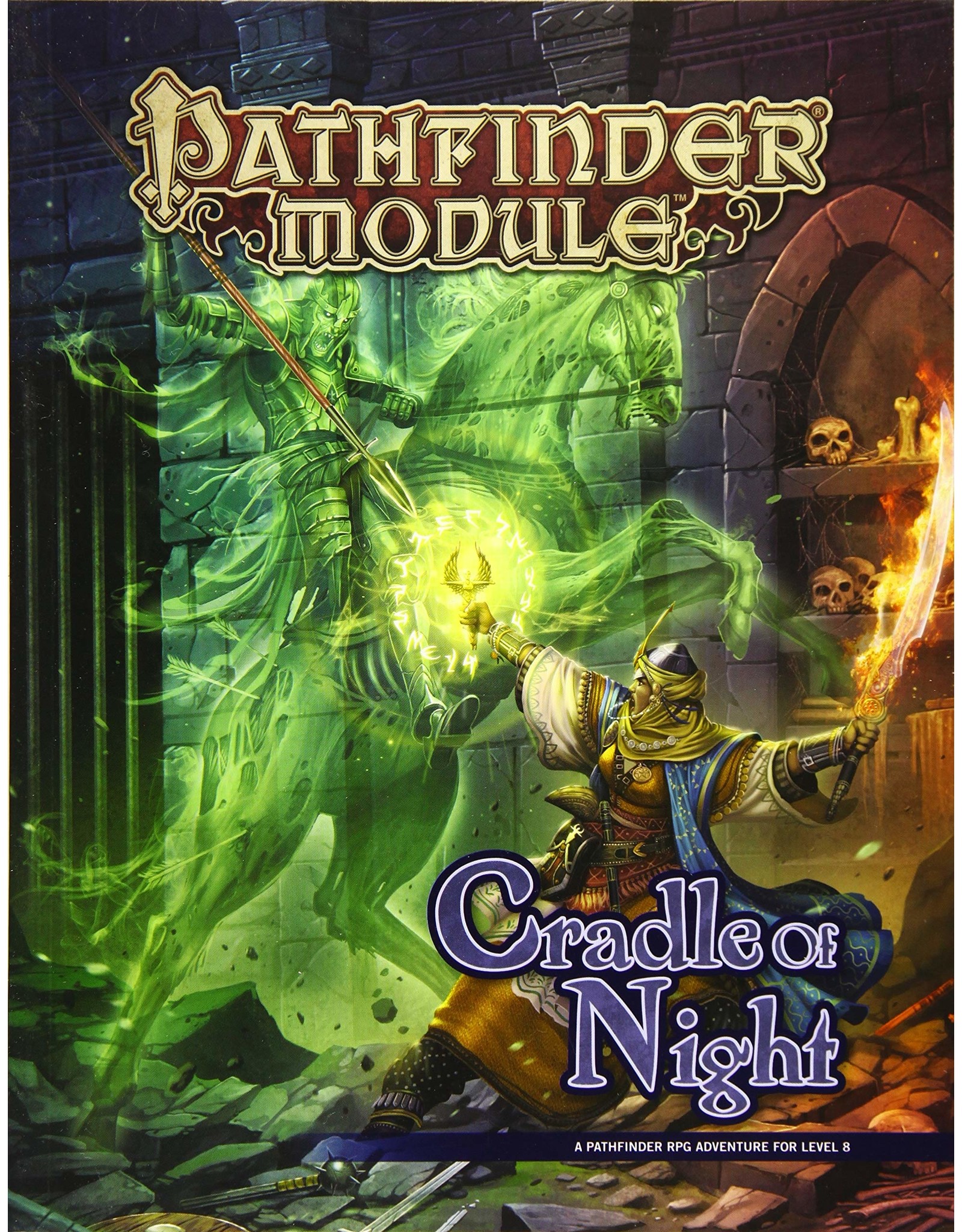 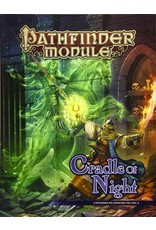 The northern tracts of shadow-cloaked Nidal have long been a land of independence and defiance, but when a desperate refugee emerges from the earth’s depths, the locals reach out for aid. This mysterious arrival desperately seeks help in saving his people―an ancient race that’s become a willing thrall to shadow―before they unleash an unfathomable darkness upon the world. Cradle of Night is an adventure for 8th-level characters that leads heroes into the depths of the Darklands, the subterranean wilds of the Pathfinder world. There, adventurers must uncover the history of the elusive caligni race and learn one of the greatest mysteries of the Plane of Shadow if they’re to have any hope of preventing the rebirth of a shattered god.