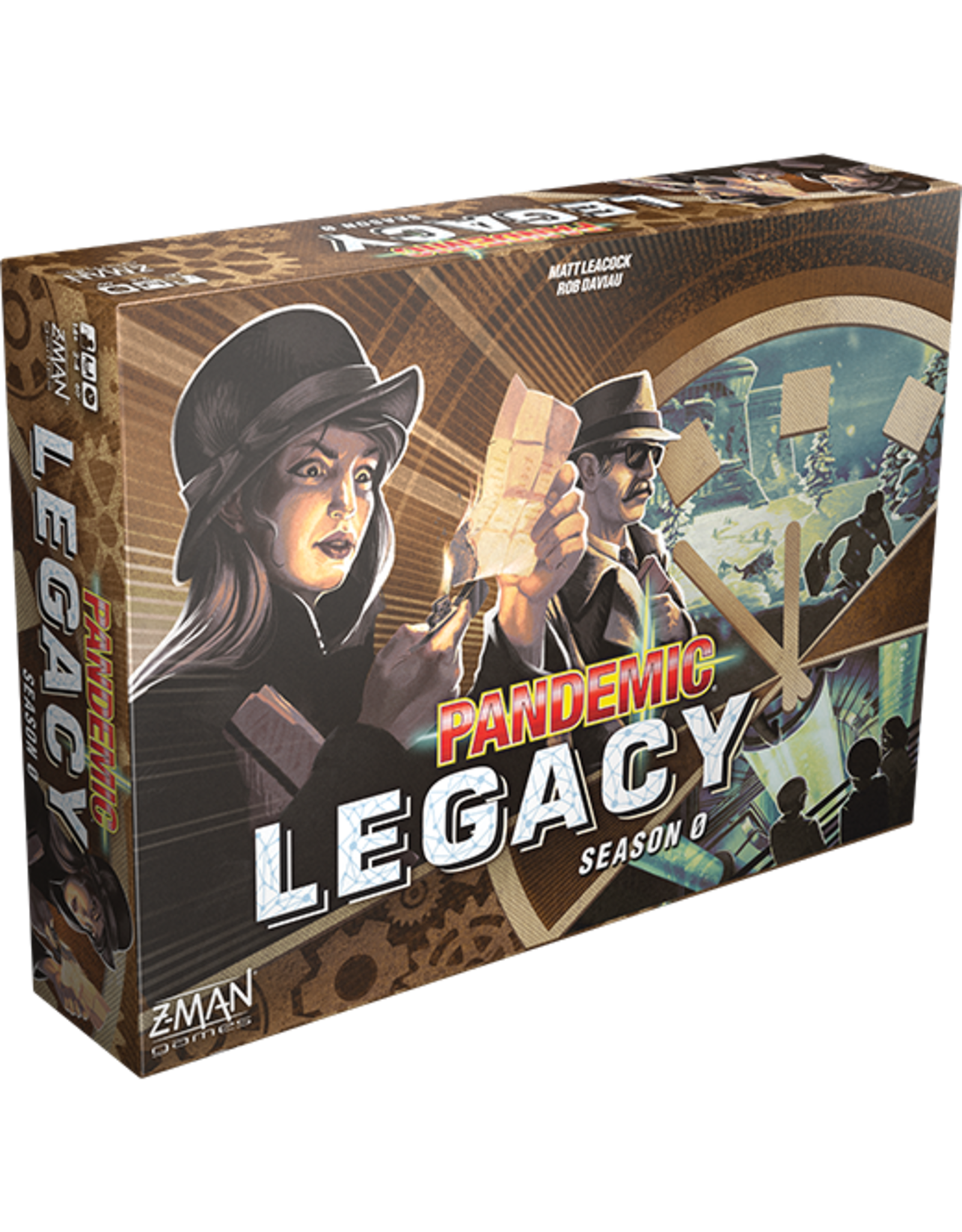 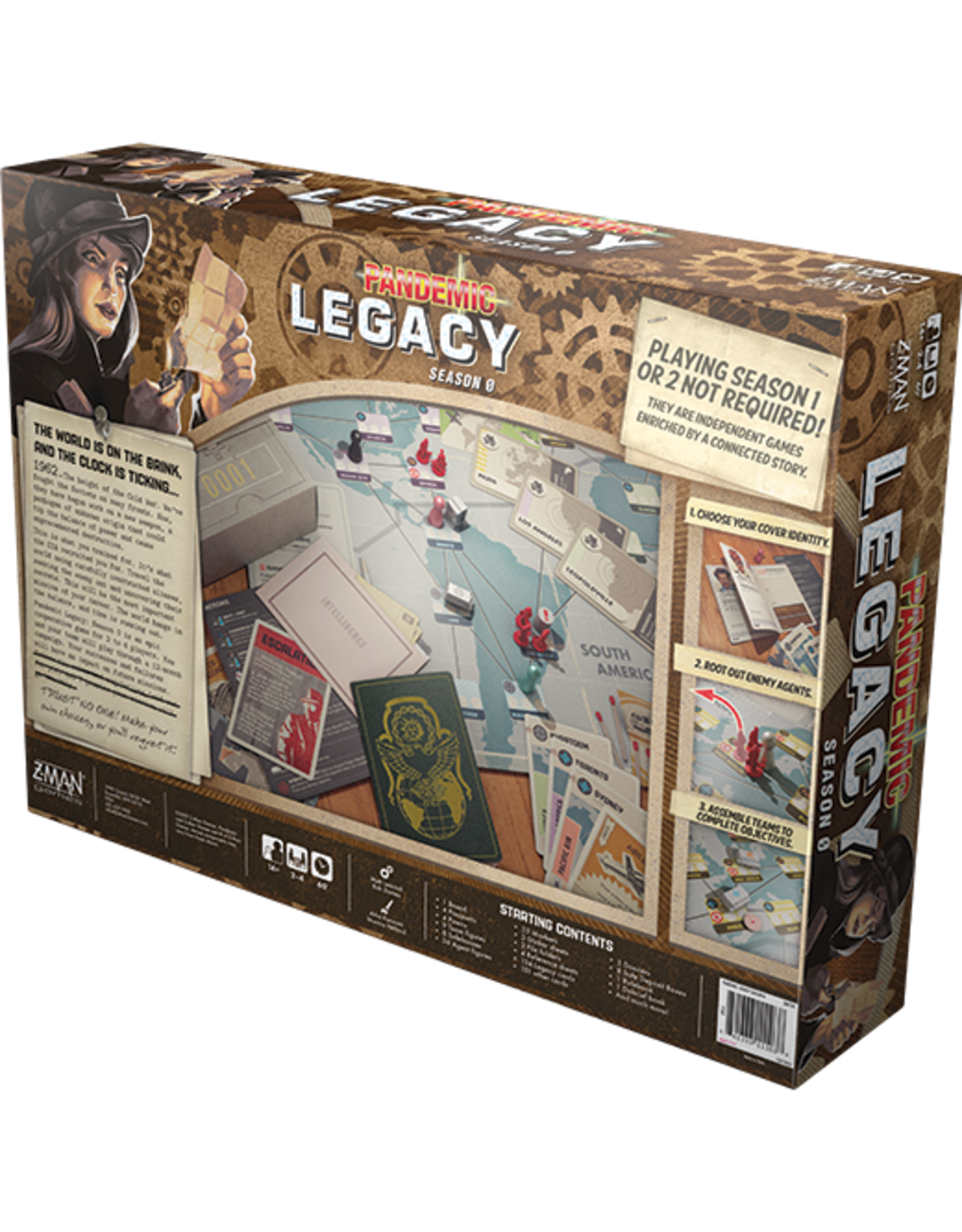 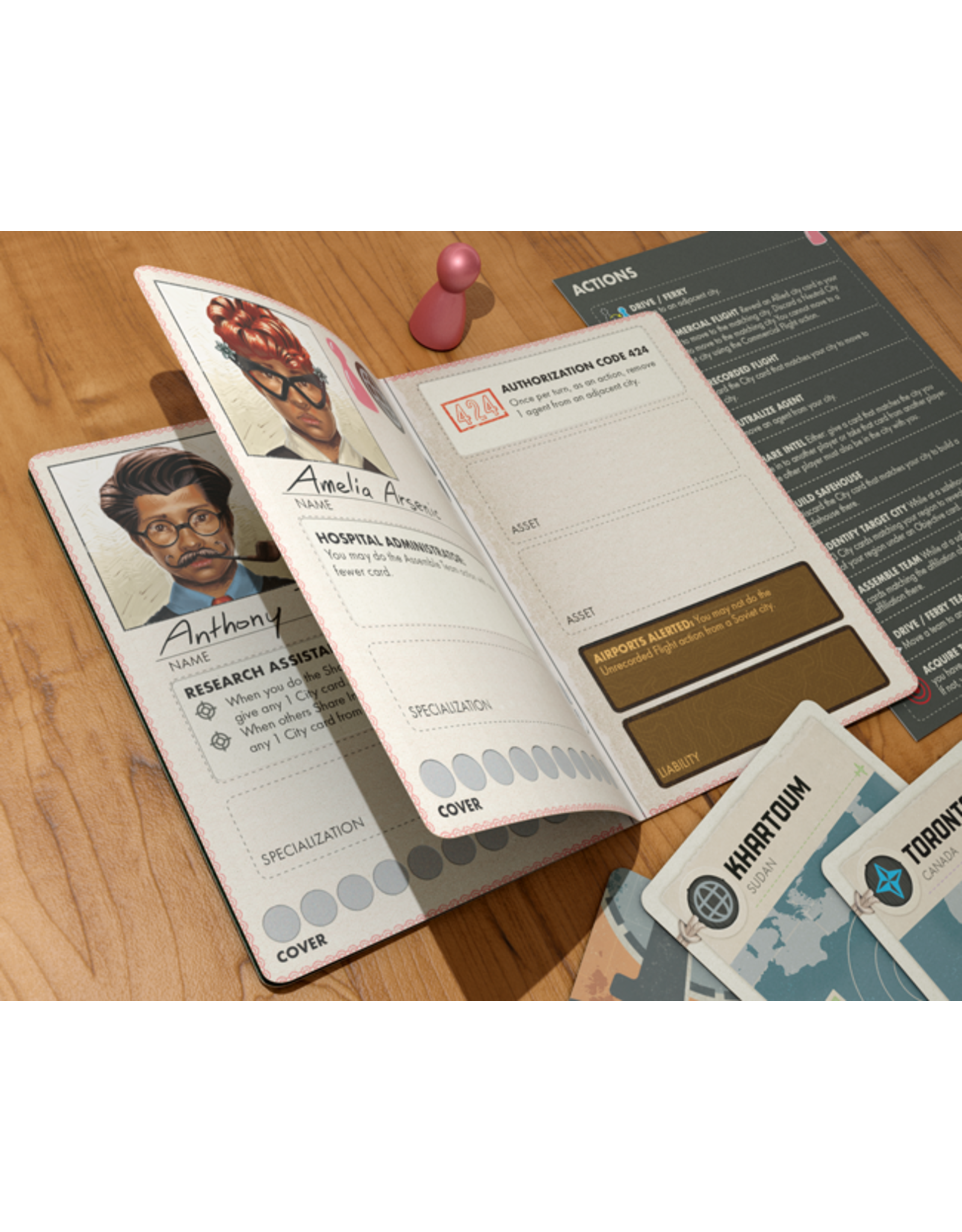 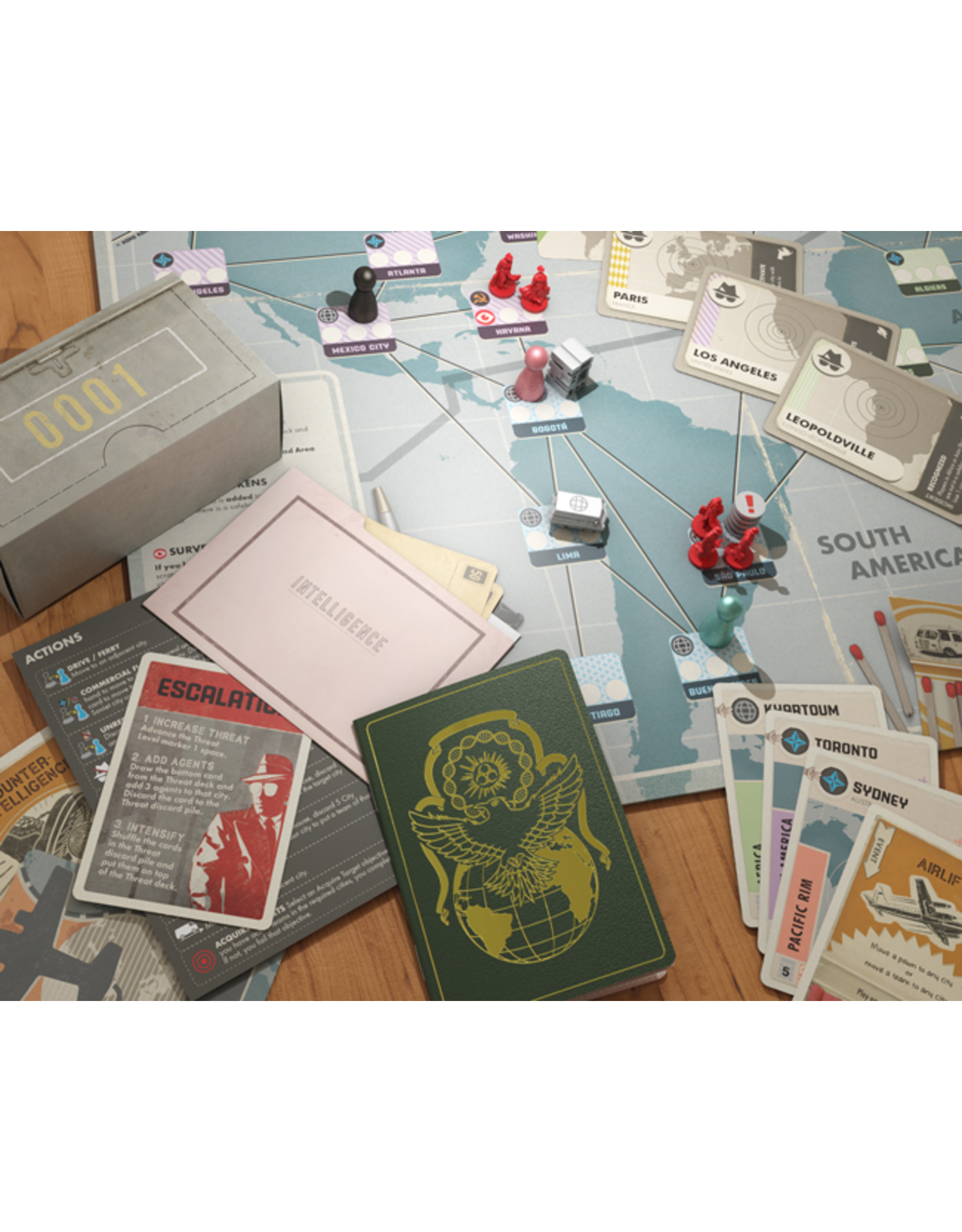 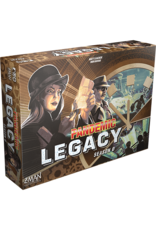 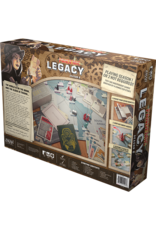 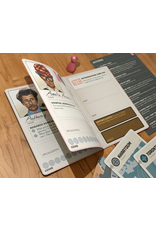 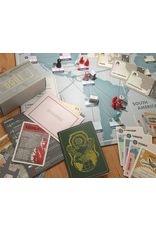 A TIME OF GREAT NEED

1962. The Cold War continues as a new threat looms on the horizon: a deadly new Soviet bioweapon, something called Project MEDUSA. You and your fellow medical graduates have been called up to the CIA for the critical mission of investigating and preventing its development. Travel the world using carefully constructed aliases to move swiftly between Allied, Neutral, and Soviet cities. Your missions will require you to eliminate Soviet operatives, acquire specific targets, and set up other CIA agents on location to execute your operations without a hitch. As you complete objectives over the course of 12 months, each success or failure will bring you closer to the truth.

THE CLOCK IS TICKING

Combatting this dangerous new pathogen is of utmost importance, but it’s not the only threat you’ll encounter in the field. Soviet agents are taking root in all parts of the world, and it’s critical to your mission that you keep them contained before they can escalate international tensions. Luckily for you, you won’t be without backup. Coordinate with other covert CIA operatives for assistance—they’re particularly effective at making Soviet spies disappear… quietly. Make strategic use of CIA teams at different locations to clean up the board and keep your eye on your main objectives.

Designed as a prequel, Pandemic Legacy: Season 0 does not require you to have completed Seasons 1 and 2 before diving into this Cold War spy thriller. Just like the first two Pandemic Legacy games, each time you play brings new cards, rules, and conditions that affect future games. Each alias you create will gain contacts and other assets to execute your plans more smoothly. And, of course, the CIA will be watching and evaluating your performance in the field. Work together with your fellow agents to prevent this new biothreat—the fate of the world depends on it. Can you save humanity once again? 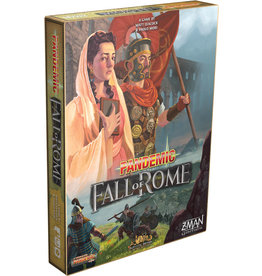 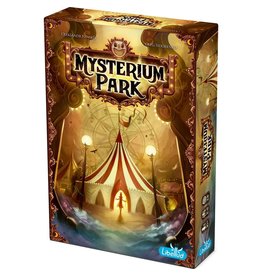 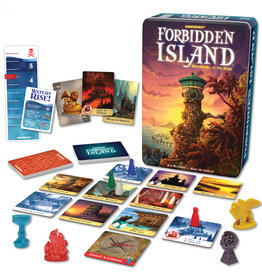 Embark on an epic adventure to bring humanity back from the brink of extinction in this standalone follow-up to the acclaimed Pandemic Legacy: Season 1. Black and Yellow Editions have variant covers; game contents are the same.
Add to cart
PANDEMIC: LEGACY SEASON 2 - YELLOW
$79.99 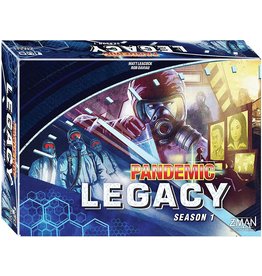