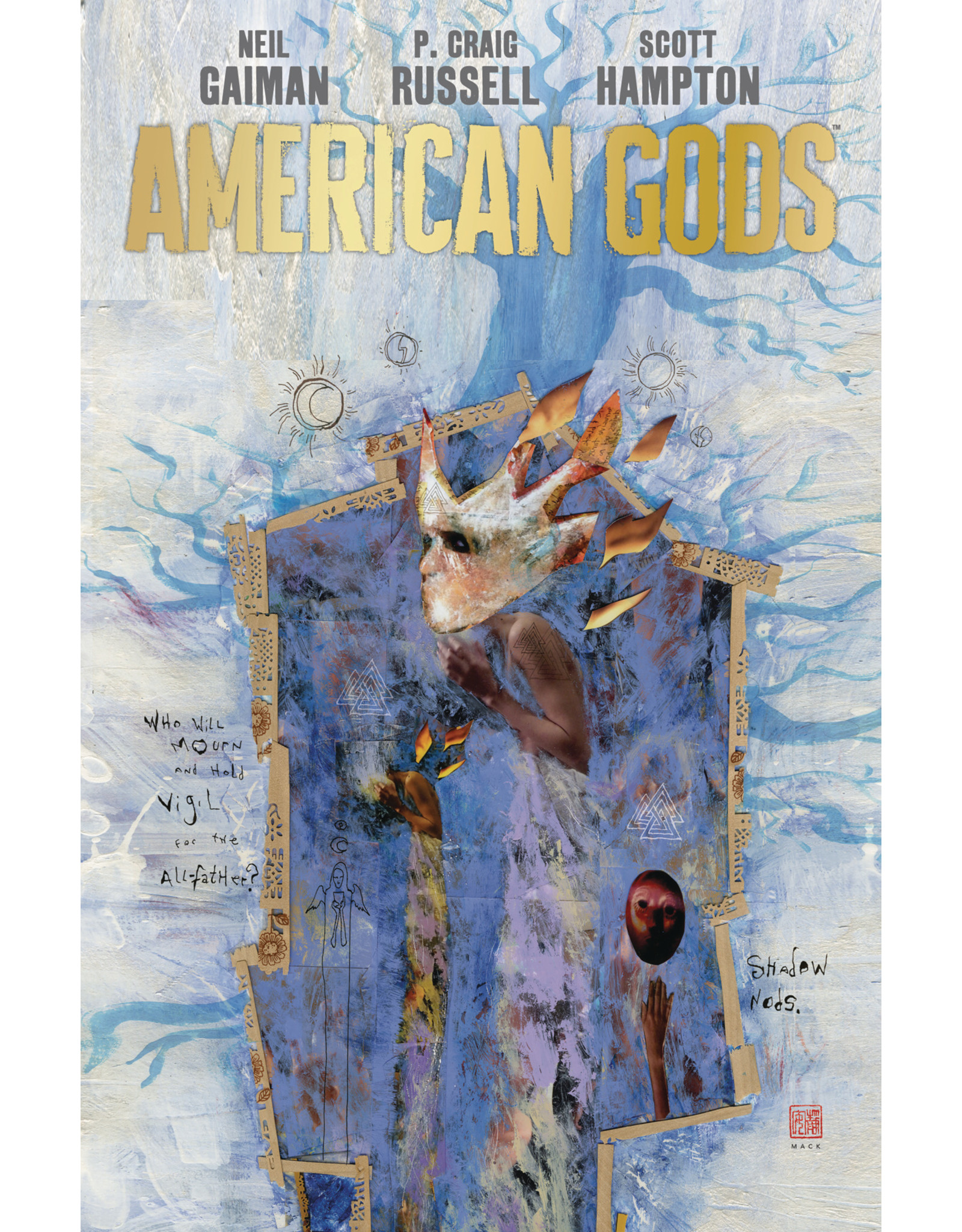 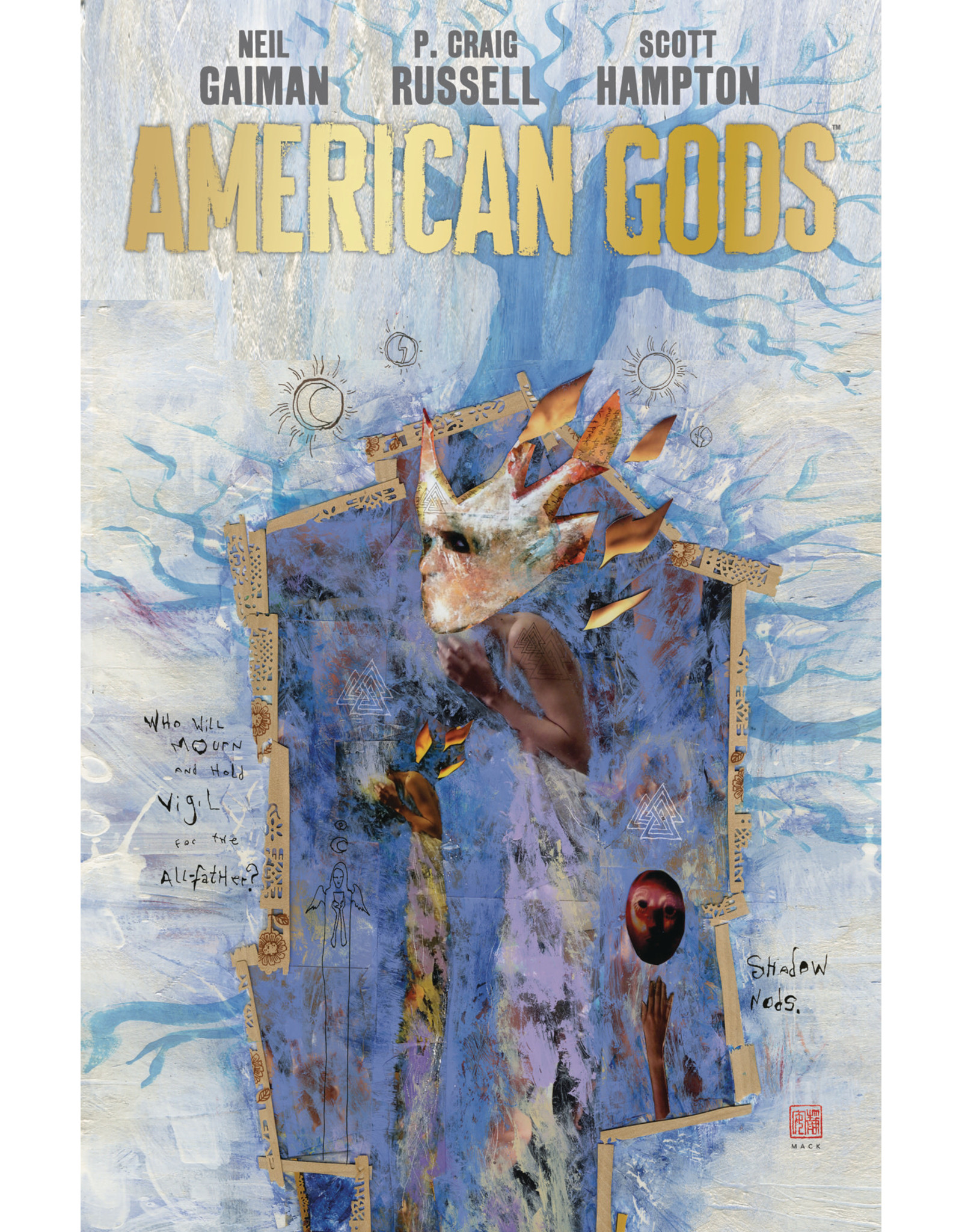 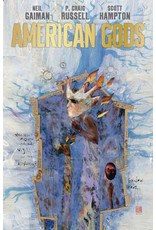 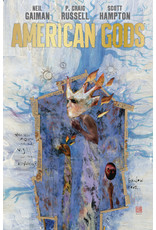 The new and old gods agree to meet in the center of America to exchange the body of the old gods' fallen leader-heading towards to the inevitable god war in this final arc to the bestselling comic series!
The Hugo, Bram Stoker, Locus, World Fantasy, and Nebula Award-winning novel and hit Starz television series by NEIL GAIMAN is adapted as a graphic novel!

"The beauty of the drawings and the perfect retelling of this old friend of a story means that each issue has that rare feeling of reading an actual novel rather than just a single issue." -Big Comic Page