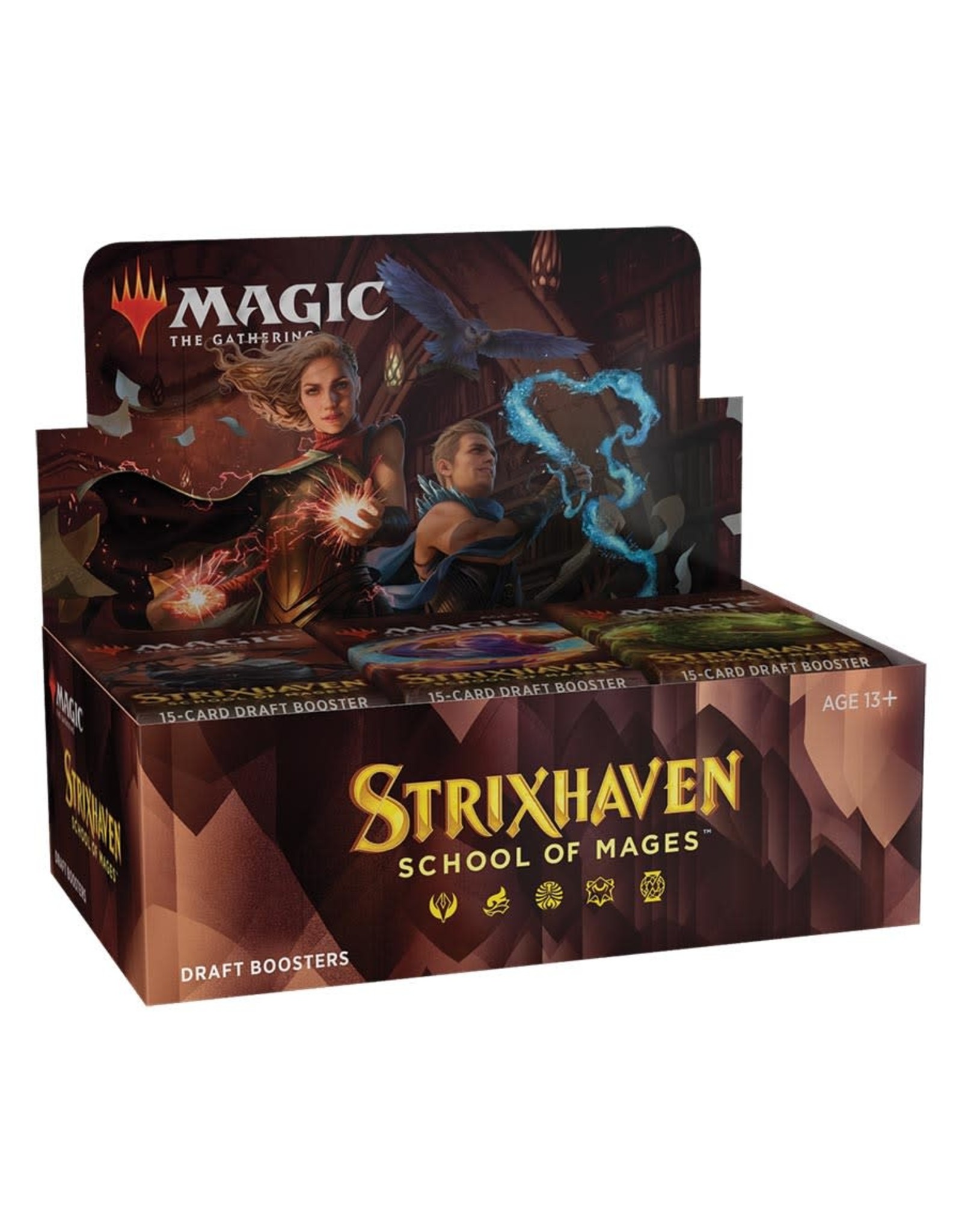 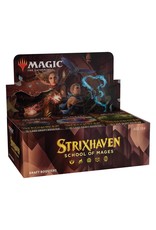 In this latest release, Magic fans join the battle between five different colleges at Strixhaven, the most prestigious university for magical learning in the Magic Multiverse.

Each college has its own unique personality and playstyle, and players can choose whichever college they prefer. 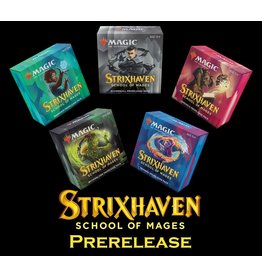 Prerelease starts April 16th at Noon at Isle of Gamers!
ALL pickups of this item will be from Isle of Gamers
Add to cart
STRIXHAVEN TAKE HOME PRERELEASE EVENT
$30.00
$25.00